Han Solo Movie Confirmed to be Filming on Spanish Island of Fuerteventura! 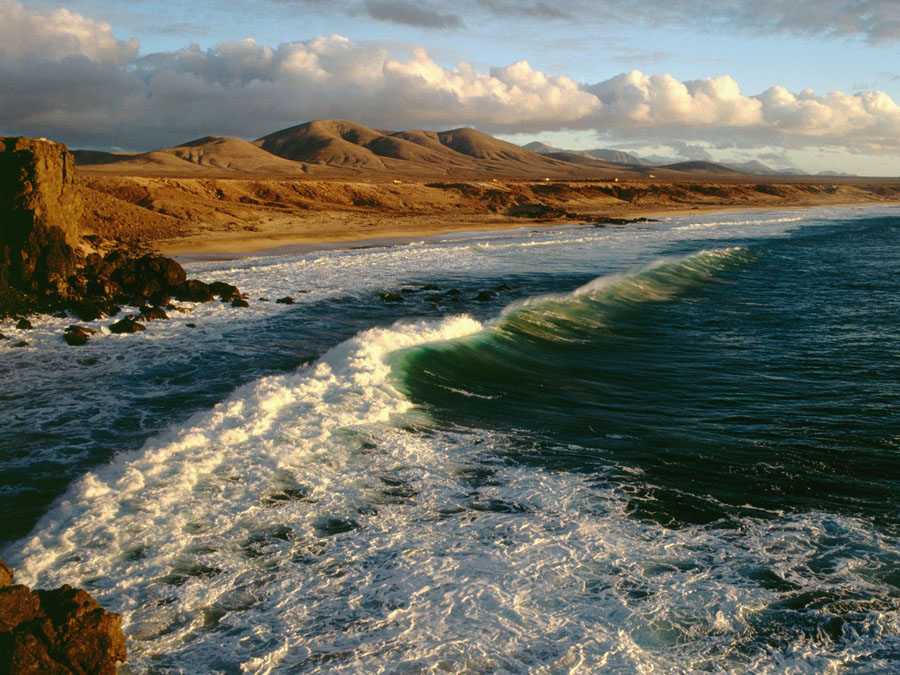 Back in January we told you about a report posted on a trusted Spanish site that the Han Solo spin-off movie will potentially be filmed on the Spanish island of Fuerteventerua. Now the local Film Commission, a public and non-profit organization that helps any filming on the island, has officially confirmed that Disney has all the permits to shoot the next Star Wars film about the adventures of young Han Solo there.

The confirmation was uncovered by the Spanish site supervivientesdeendor.es.

The filming is expected to take place in the coming months in the south regions of the island. A representative of the Fuerteventura Film Commission said:

“During the last months we have been working with representatives of Surf Film and Disney to finalize the locations, to prepare a work schedule for the filming. All the pertinent reports to authorize this shoot have been issued.
This shoot consolidates the destination Fuerteventura as a natural film set in the world and will help promote the island internationally. We have turned to insular and municipal labor markets for producers to select workers. “

As Supervivientesdeendor states, although there is no word in the statement that the movie is Han Solo, the EFE Agency has been able to confirm by sources involved in the operation that it is a production of Star Wars.

The island is famous not only with its beautiful beaches, but also with the alien looking mountains. They surely match with the western feel of the movie, as Kathleen Kennedy described the production.