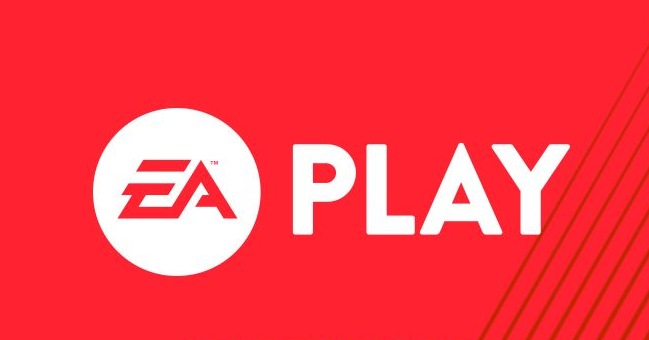 EA is choosing to skip out on having a panel at E3 this year in favor of holding their own presentation. While the presence of the Star Wars Battlefront sequel is practically assured at this point (since the game is currently set to drop at the end of this year), could the panel be the first place where we’ll get to hear about the long-gestating Uncharted-like Visceral Games title?

Last year, EA eschewed E3’s booming show floor to instead host a separate event next door to the LA Convention Centre—where the main event takes place. This year, the publisher will do the same, hosting another EA-exclusive Play event in the Hollywood Palladium from June 10-12. EA’s games will likely feature in Sony and Microsoft’s booths, however EA will not have a designated stall within the main arena itself. “Whether in person or online, EA PLAY 2017 will connect fans around the world to EA’s biggest new games through live broadcasts, community content, competitions and more,” says EA in a statement. “Those that can attend in Hollywood will experience hands-on gameplay, live entertainment and much more.”

Odds are, we’ll get more news on both projects in the months ahead, along with additional footage at E3 when the show arrives a few days later. Until then, we play the waiting game… Or go back to playing Battlefront (EA’s version or otherwise).