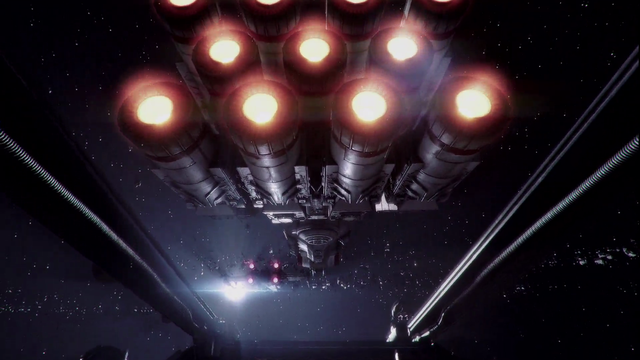 Electronic Arts is ready to show off their lineup of new games at their EA Play presentation just before E3 starts – and with it, they bring information on their Star Wars titles.

Information on EA’s Star Wars games will be highlighted in cyan. All times are in CST, PM.

And that’s a wrap! We’ll be sure to keep you covered as more details on EA’s Star Wars lineup come out.

Here’s the video shown at the presentation, giving insight toward what’s in development with the new Star Wars games.

There’s quite a bit shown off in the 3.5-minute video, so let’s go in-depth to see what this reveals for the major Star Wars games in development:

First teased during yesterday’s Electronic Arts press conference, PlayStation VR is getting a Star Wars experience called Star Wars Battlefront: X-Wing VR Mission, which looks to be pretty much exactly what it sounds like. The video reveal trailer can be seen here courtesy of IGN.

Live your dream of Rebel pilot! Here is the teaser for #StarWarsBattlefront X-Wing VR. #E32016 https://t.co/gPSez7eRxc