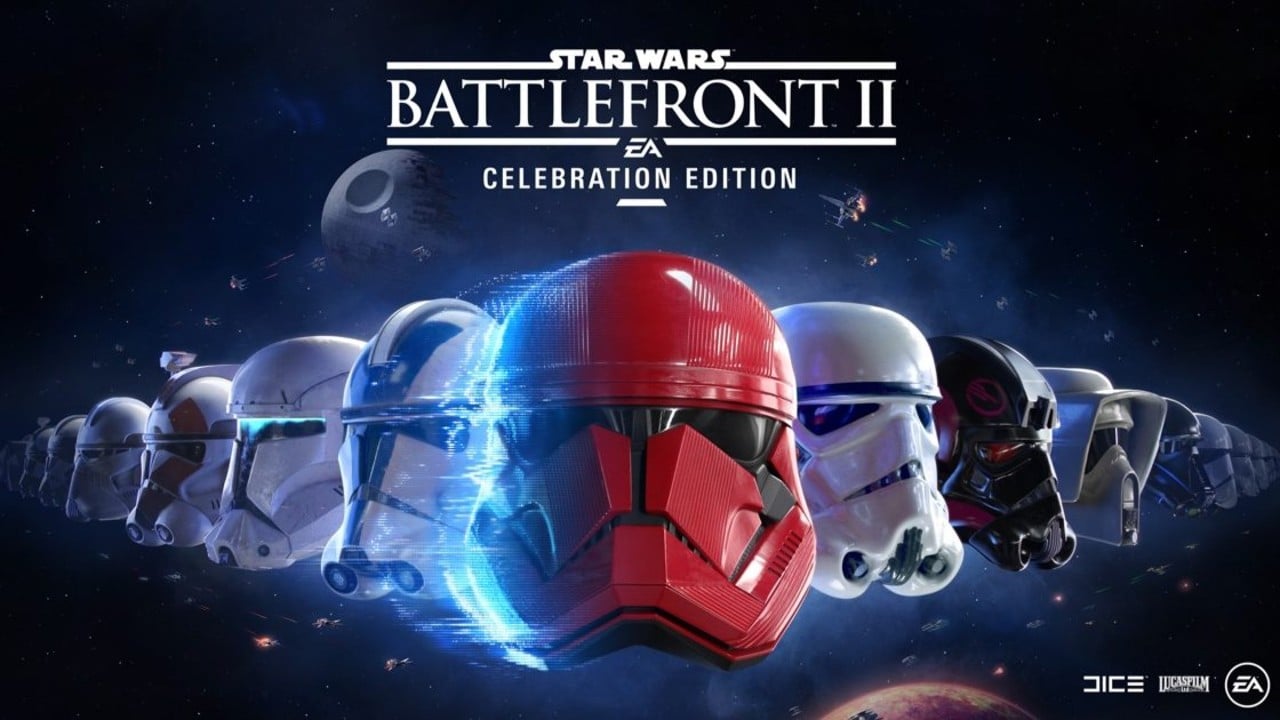 The saga is now complete and to commemorate this moment forty two years in the making, EA Games have released a special Celebration Edition of Battlefront II featuring new troopers, new heroes, and a new world inspired by The Rise of Skywalker.

A new trailer yesterday heralded the arrival of the first The Rise of Skywalker content in the game today, showcasing a new jungle world, the fearsome Sith Troopers, and new hero appearances for Rey, Finn, and Kylo Ren as they engage in the final battle for the fate of the galaxy.

Battlefront II: Celebration Edition actually went on sale earlier this month, featuring the base game plus all of the additional content released so far, including The Last Jedi hero appearances that were previously pre-order exclusives. And best of all, all of the content is unlocked right from the start without any need for in game purchases via credits or crystals.

Already launched with the Celebration Edition are new appearances for the Clone Commando, BX Commando Droid, ARC Trooper, and Droideka. These new appearances are available to existing players via in game credits or crystals.

Launching today is The Rise of Skywalker update, which is free to all players, and includes new reinforcements (Sith Troopers and Jet Troopers for the First Order, a new gunner and spy for the Resistance based on new alien species from The Rise of Skywalker) and new hero appearances for Rey, Finn, and Kylo Ren. Those owning the Celebration Edition of Battlefront II will unlock the new hero appearances automatically, whilst existing players will be able to unlock them via in game credits or crystals. Then, on December 20th, a new jungle world, which appears to be the home of the Resistance base glimpsed in the film’s trailers, will be available for both co-operative and Heroes vs. Villains play modes. 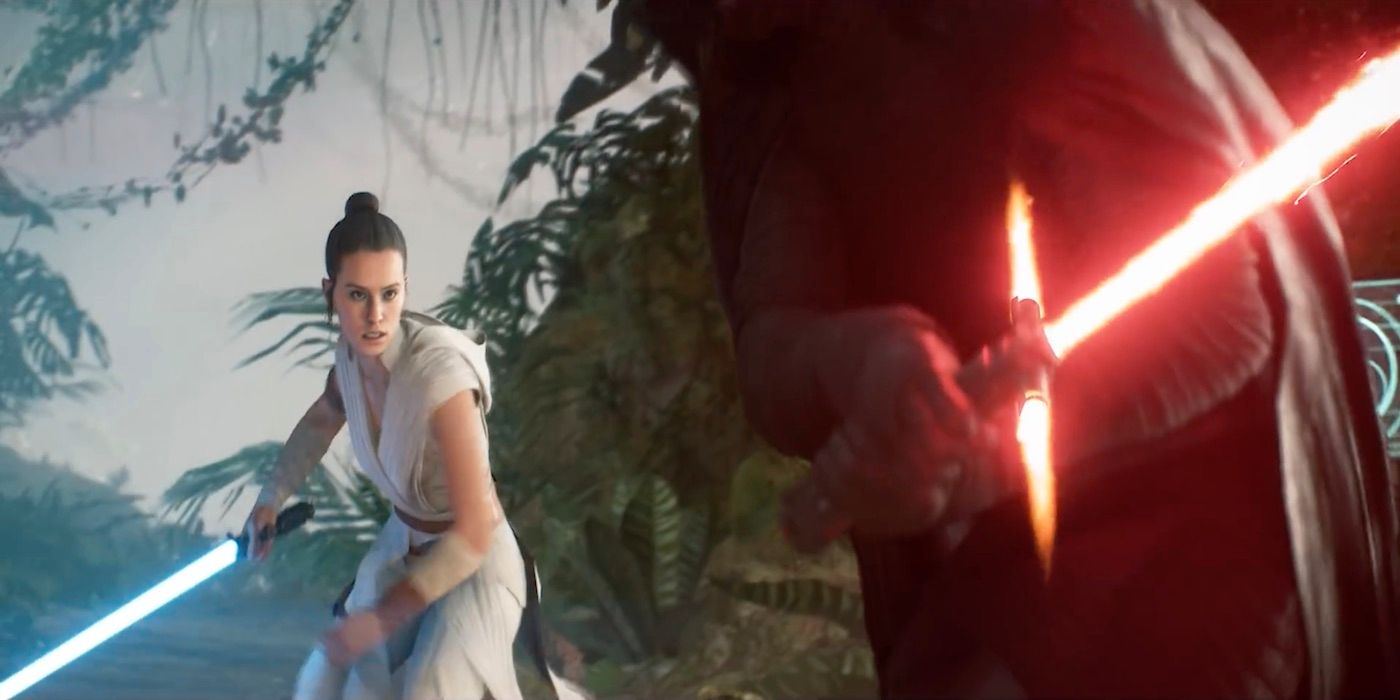 Battlefront II: Celebration Edition is available digitally now for $39.99. Existing players can also choose to upgrade for $24.99 if they want to unlock everything immediately.

Then, in January, the Resistance’s MC85 and the First Order’s Resurgent-class Star Destroyer will be added to Battlefront II’s Capital Supremacy mode, allowing players to defend or destroy the massive vessels in the skies above Jakku and the new jungle world from The Rise of Skywalker.

January will also bring two new hero characters as BB-8 and BB-9E join the fray! These speedy little astromechs will be available for in game credits or crystals regardless of which version of the game you own.

You can check out EA’s official update for even more details, and the promise of more content to come in the new year.