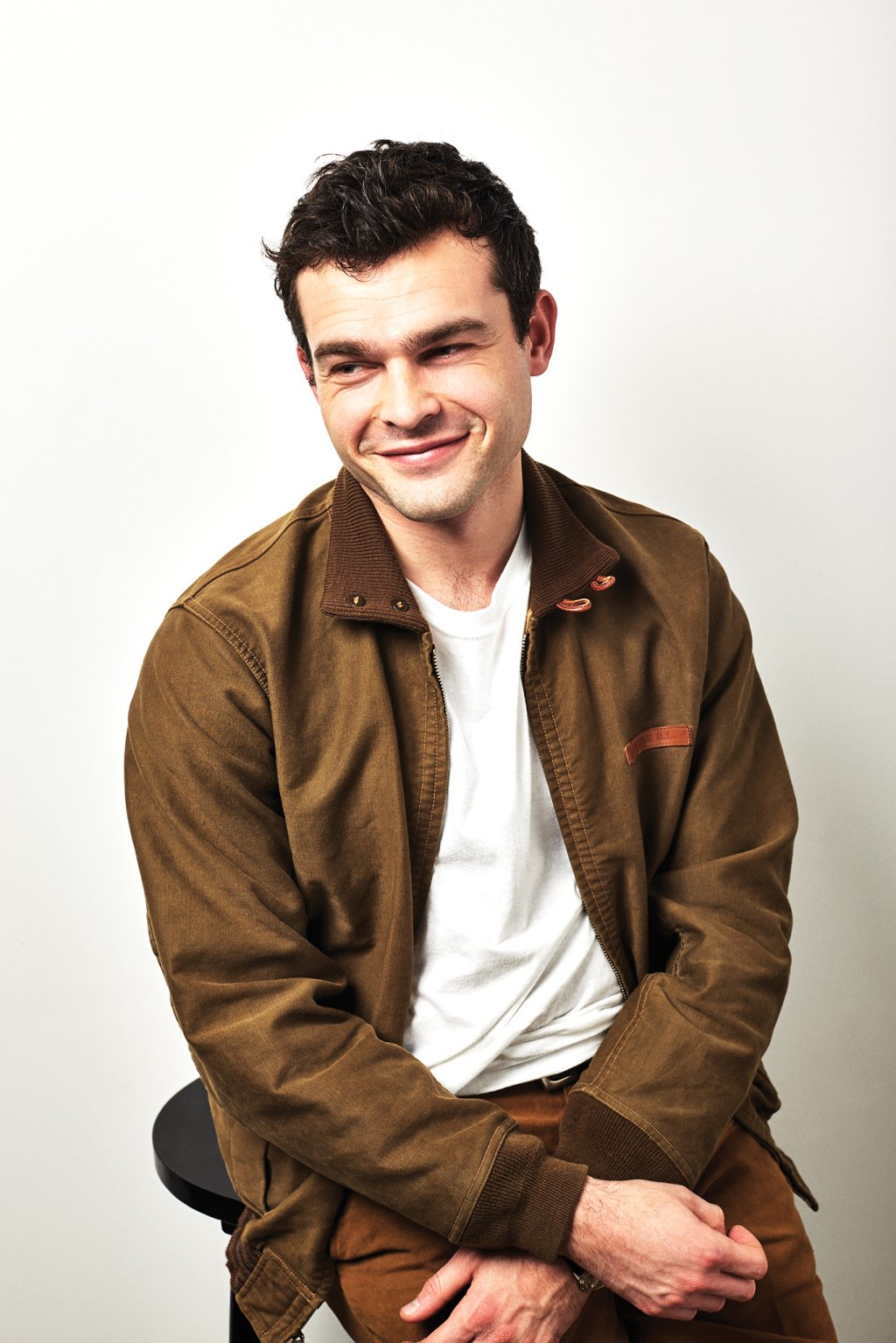 While Lucasfilm hasn’t made a huge official announcement just yet about who’s playing Han Solo, The New York Post‘s Page Six publication is reporting with confidence that Alden Ehrenreich has landed the role. Considering that co-director Christopher Miller just teased the character’s iconic blaster, it seems as though production on the movie should be starting up fairly soon…

After thousands of actors were considered to portray a younger Han Solo for a Star Wars spinoff, Alden Ehrenreich has landed the coveted role.

Hollywood sources tell us Ehrenreich has signed on to play the iconic role, made famous by Harrison Ford, in the new movie, slated for 2018, which will focus on Solo before he joined the Rebel Alliance.

One insider told us of Ehrenreich, 26, who most recently appeared in Hail, Caesar!: “Alden really impressed Disney and Lucasfilm execs with his screen tests. The deal is basically done.”

As some of you know, we were the first to report that Ehrenreich was being considered for the role. Right now, The Hollywood Reporter, Variety, and Deadline are all backing up Page Six‘s most recent article, so it seems extremely likely that they’re on the right track.

Just for frame of reference, here’s a picture of what Harrison Ford looked like near the end of high school, which will presumably be about the age that Han Solo will be in the film: 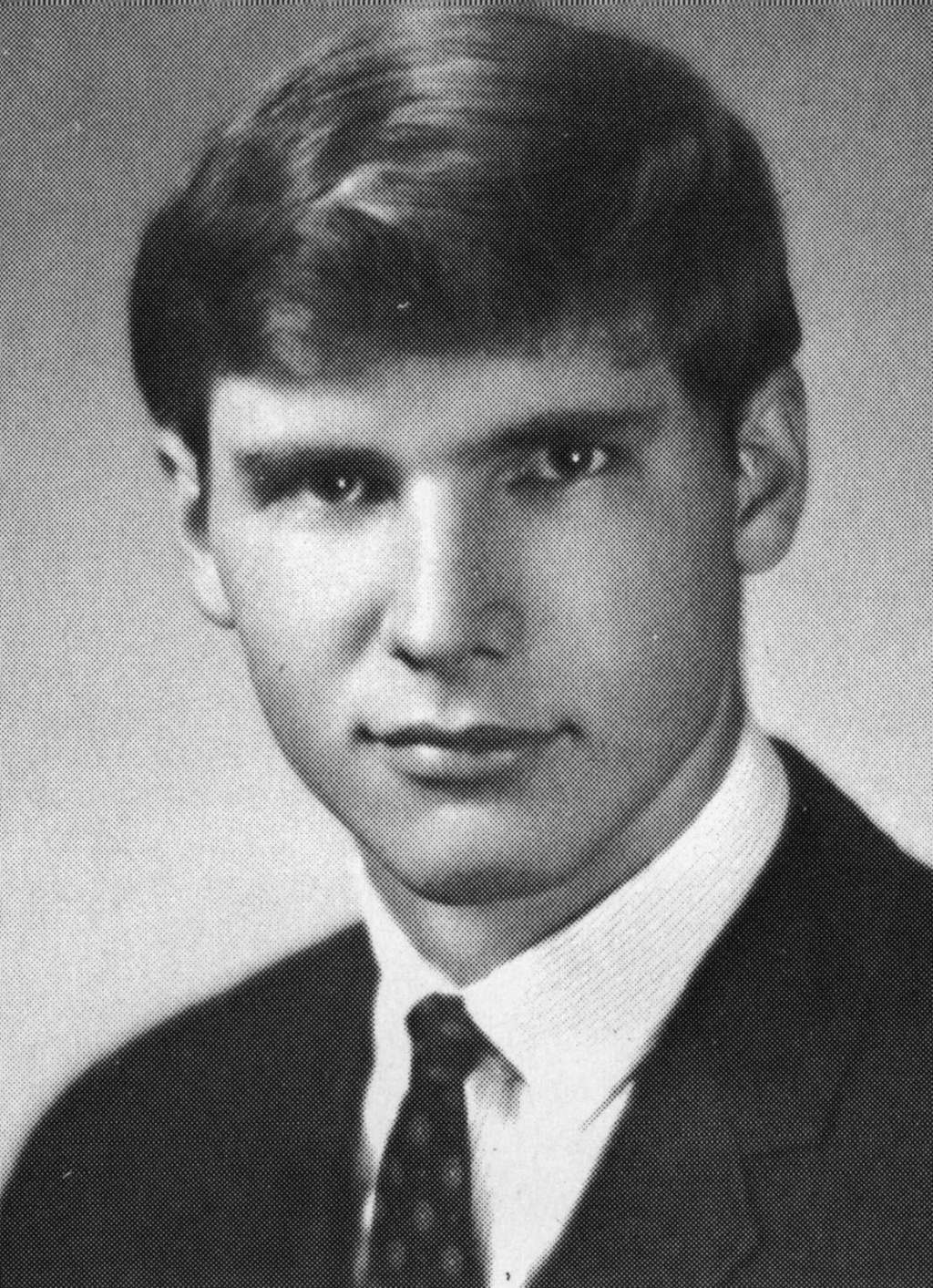 Based on the above image, it seems like they could make Ehrenreich look like a much younger version of Ford – but the real challenge will be filling in Solo’s big soles, as playing the character after Ford defined the character in four blockbusters are some pretty big shoes to fill.