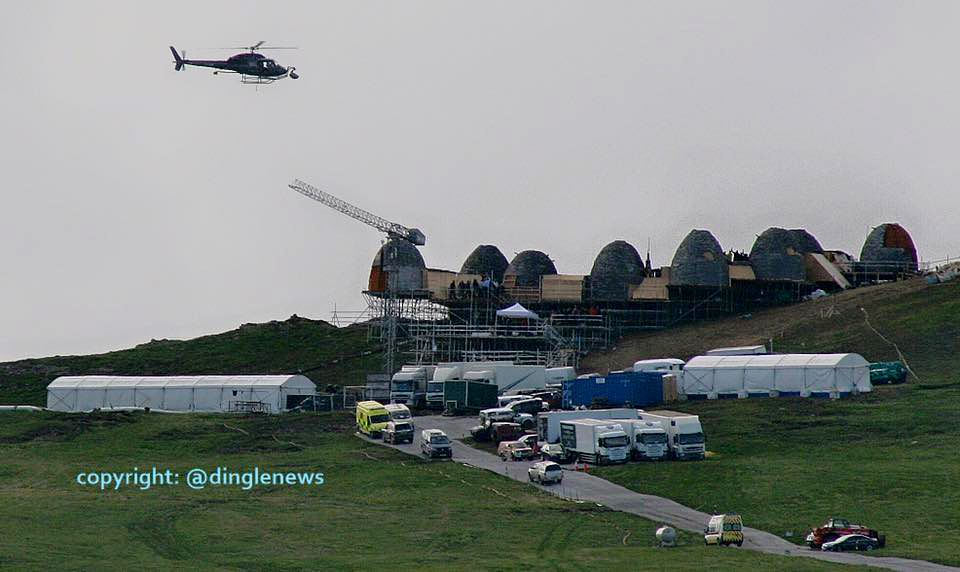 A few days ago Kerry’s Eye reported that Adam Driver is back in Kerry after a short break during the Cannes Film Festival. Now a local fitness owner confirms that Adam, along with several other cast and crew members, visited his establishment to do some serious training. Read on for the details.

Been extremely cool having Adam Driver and some of the Star Wars cast/crew at WK Fitness training this past week! 👌🏻👍🏻 .. He’s a pretty cool guy, loves Dingle! 😊 .. He’s hoping to make it back to WK Fitness some day! ‪

It is also believed that Daisy was there as well. Nice to see Rey and Kylo Ren training together. 🙂

Also here are a few new photos from the set that show something that some believe is the lower part of Kylo Ren’s shuttle. You be the judge: 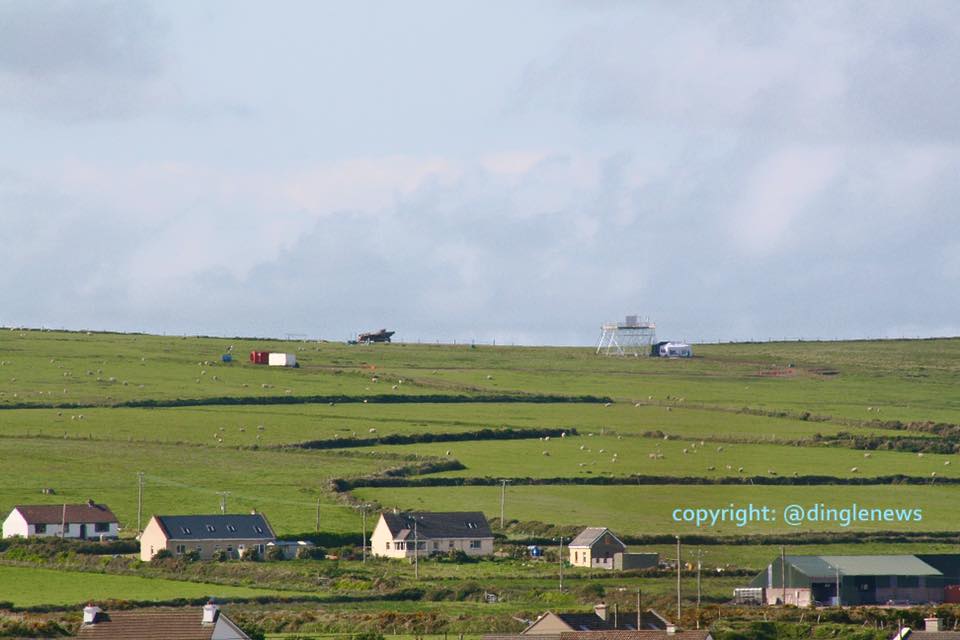 What do you think? Could this be Kylo Ren’s ship?

Special thanks again to our friend Terence Mulvey.