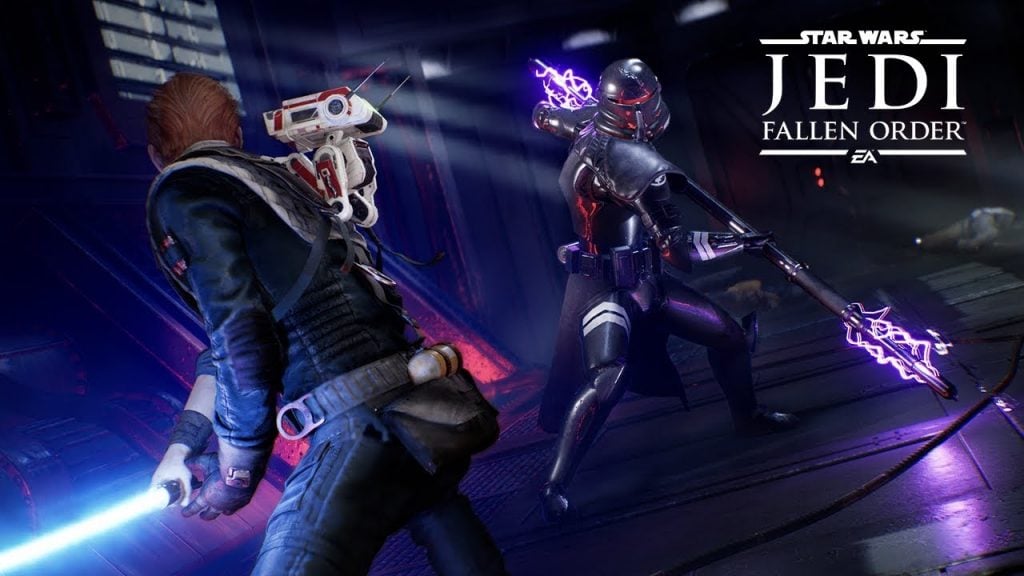 A week after the completion of E3, EA has released new official extended gameplay footage from Star Wars Jedi: Fallen Order along with a letter from game director Stig Asmussen.

The initial 15 minutes of gameplay footage for Star Wars Jedi: Fallen Order was revealed by Respawn during EA Play 2019. Ultimately, the team decided to present a “a focused 15 minutes of raw, in-game footage highlighting lightsaber gameplay that speaks to the Jedi fantasy in an empowering way.” The new gameplay footage released today shows the entire 25 minute game demo available at E3 just a week ago.

The new gameplay footage gives us some insight into some elements of the game that were lacking from the initial gameplay reveal, such as the planet hopping system and Metroid inspired map as well as an example of an upgrade/acquire for the your character. The full demo also provides an extended look at level design and combat.

Be sure to check out the gameplay below and entire letter from Star Wars Jedi: Fallen Order game director Stig Asmussen here.