Collin Trevorrow on the Petition to Bring Back George Lucas for Episode IX, and his Collaboration with Rian Johnson - Star Wars News Net Go To Top
Skip to content

Collin Trevorrow on the Petition to Bring Back George Lucas for Episode IX, and his Collaboration with Rian Johnson 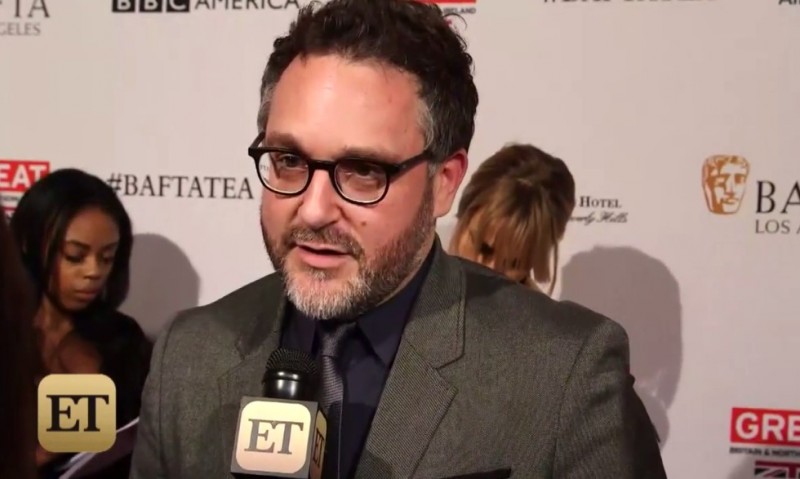 ET Online caught up with Star Wars: Episode IX director Colin Trevorrow and asked him about his thoughts on the petition (now with almost 20 000 signatures) to bring back George Lucas for the last movie in the new trilogy. Trevorrow also briefly spoke about his close collaboration with Episode VIII director Rian Johnson. Read on for the details…

On working together with Rian Johnson:

“A story must evolve or perish, and Rian and I are working closely together to make sure our stories build off of each other and continue to evolve and take us to new places, and I think that’s what the fans expect and what they want.”

“It’s funny, I saw that, and it was on a day where I was at LucasFilm giving this big speech to everyone about how we want to channel the invention and just the raw creativity and the boldness that George brought to these films and not being afraid that we’re going to embarrass ourselves by doing something that might be crazy.” 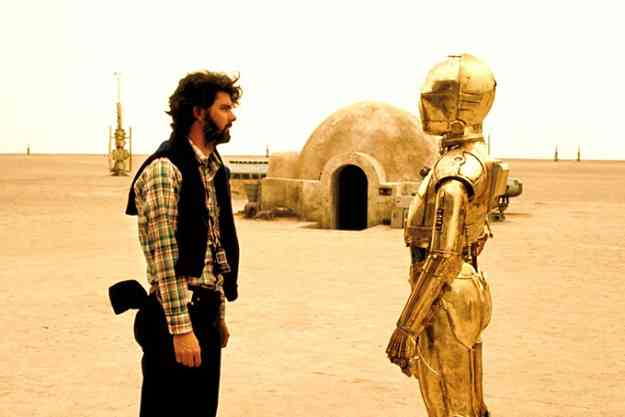 “When George Lucas made Star Wars, a lot of people thought it was crazy. When you try to pitch what that movie’s about — if you’ve never heard of Star Wars before, you say, ‘Here’s a character. His father’s part robot, but he can also do magic. And there’s a guy who can fly in a spaceship. He’s got a dog for a friend!’ — it sounds insane.”

“But it’s the greatest story ever told. I just want to embrace that kind of invention and creativity that he brought to it.”