There are a few new cuts of scenes we’ve already seen and some completely new ones. If you don’t want to see anything new don’t watch!

Jedi Insider came across four new really cool Chinese character posters from The Force Awakens featuring Rey (above), Finn, Han and Leia, and Kylo Ren.  Hit the jump to check them out. 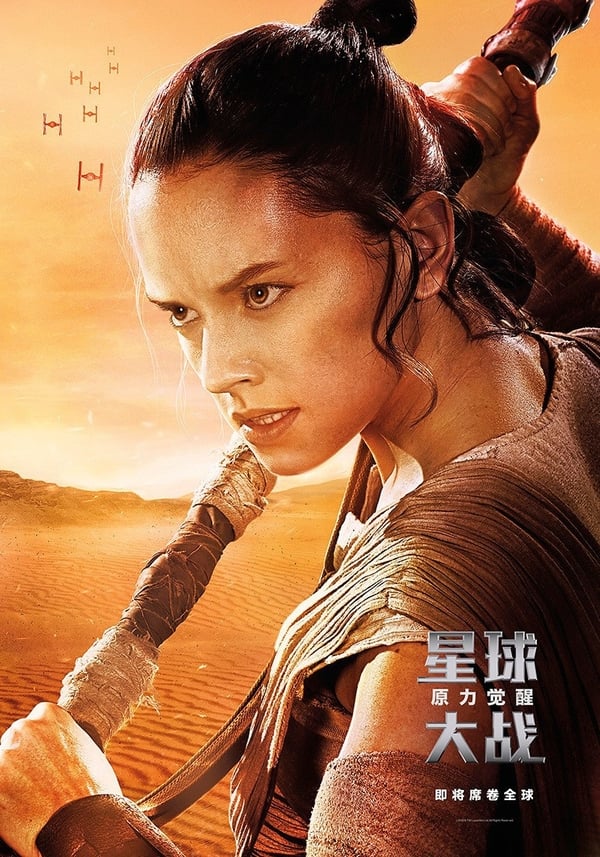 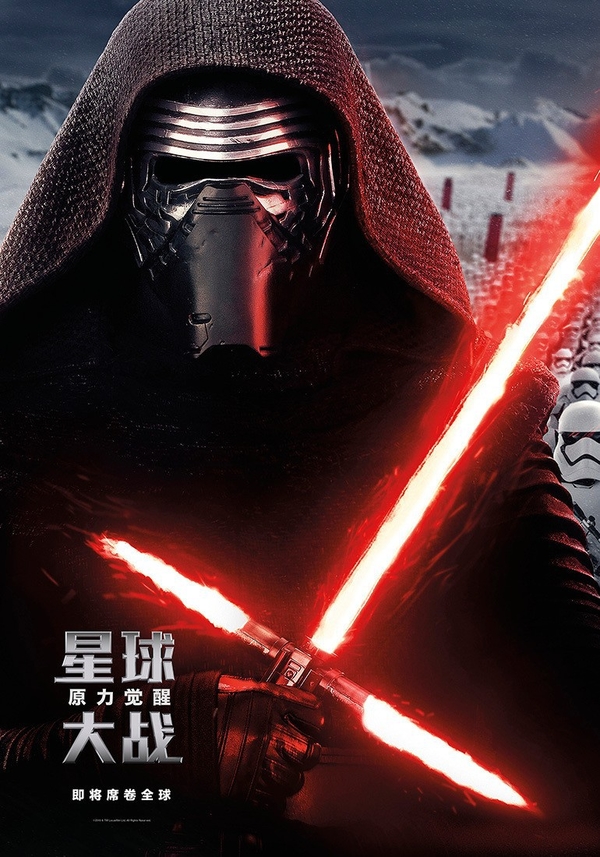 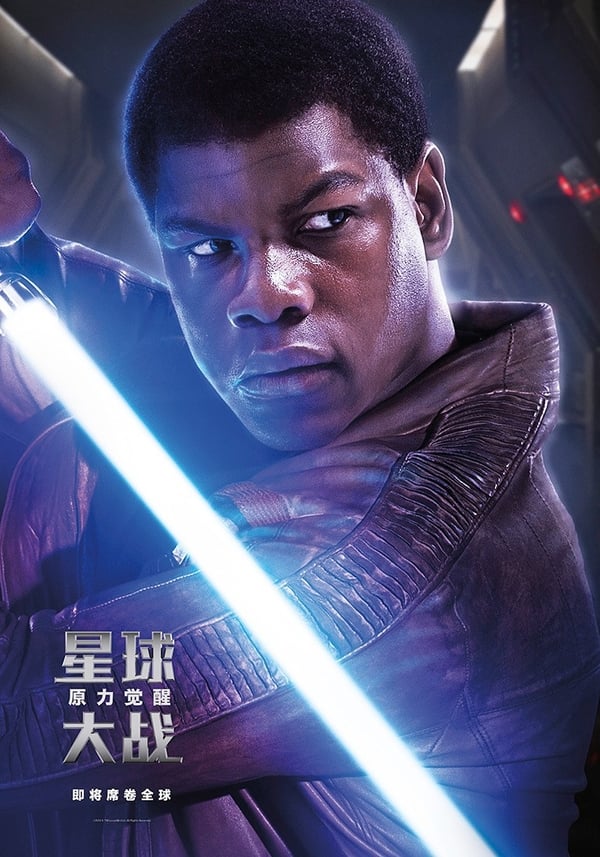 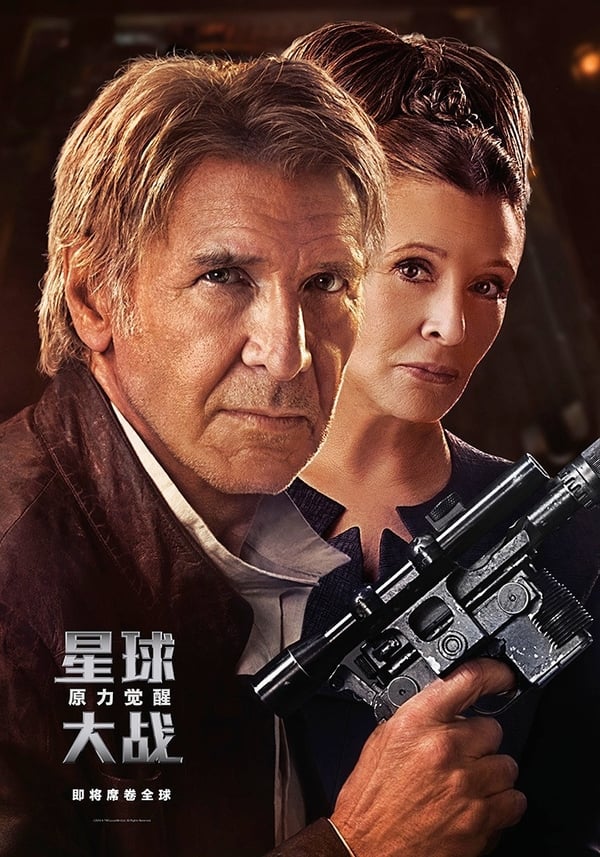