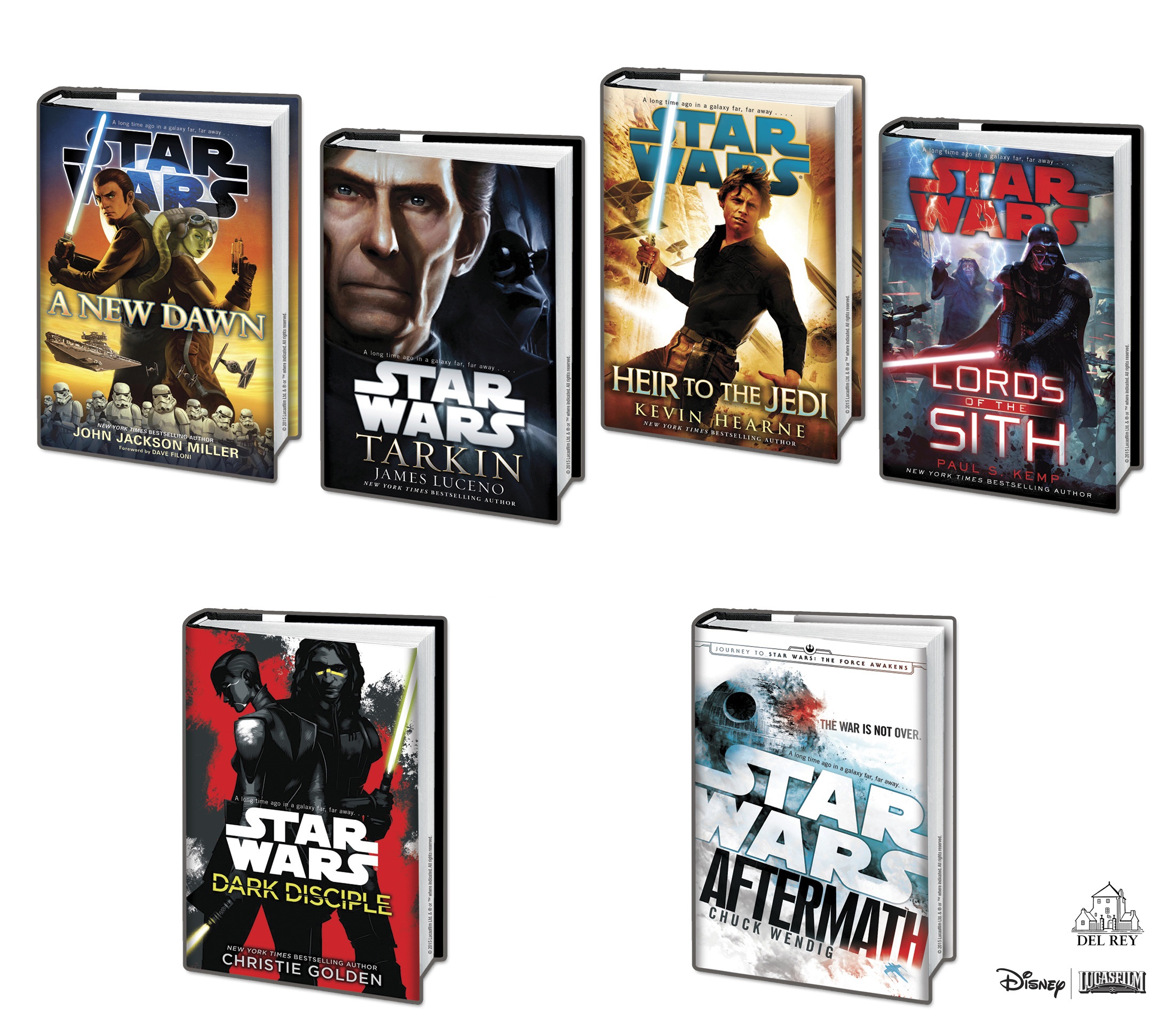 Well, 2015 has definitely been the Year of Star Wars on so many levels, one of them of course being the slew of new novels to add to the ever expanding official Star Wars canon. The excitement doesn’t look like it’s going to be letting up anytime soon as Del Rey has just announced two new upcoming releases for 2016.  Hit the jump for the titles of the upcoming novels, their release dates, and non-finalized covers.

The first up hits bookstore shelves on March 29th and is written by Lost Stars author Claudia Gray.  It’s interesting that this book is being published by Del Rey as that suggests a departure from the young adult department.  Del Rey has been the sole publisher for all of the canon adult novels thus far.

Could this be a follow up story to Lost Stars?  Does this novel follow the characters of Thane Kyrell and Ciena Ree or is this a brand new story all its own? 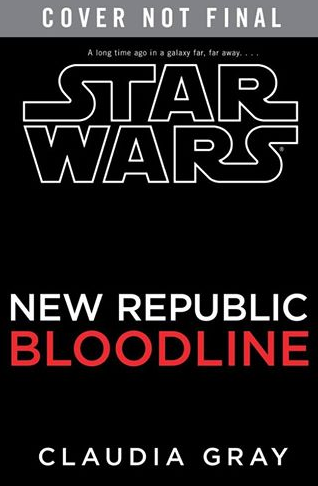 The second hits shelves on May 31st and is the sequel to Chuck Wendig’s Aftermath.  We now have a title for the second installment in the book trilogy that picked up shortly after Return of the Jedi – Aftermath: Life Debt.

The title is interesting to me as I immediately thought of Chewbacca’s relationship to Han Solo.  There was an interlude in Aftermath where Han and Chewie set off to Kashyyyk to liberate the Wookiee’s planet from the Imperial remnant controlling it.  Maybe we will see more on this storyline in the sequel?  I certainly hope so, but I am guessing that the bulk of the story will follow the new characters we were introduced to in the first book. 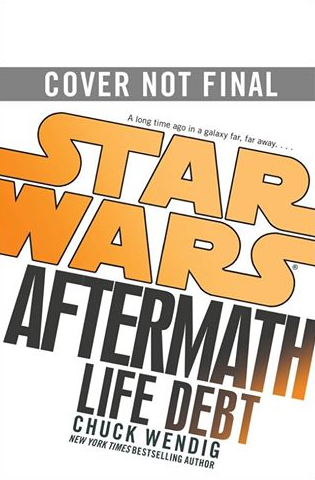 Special thanks to Cantina member Nick Skywalker for the heads up!