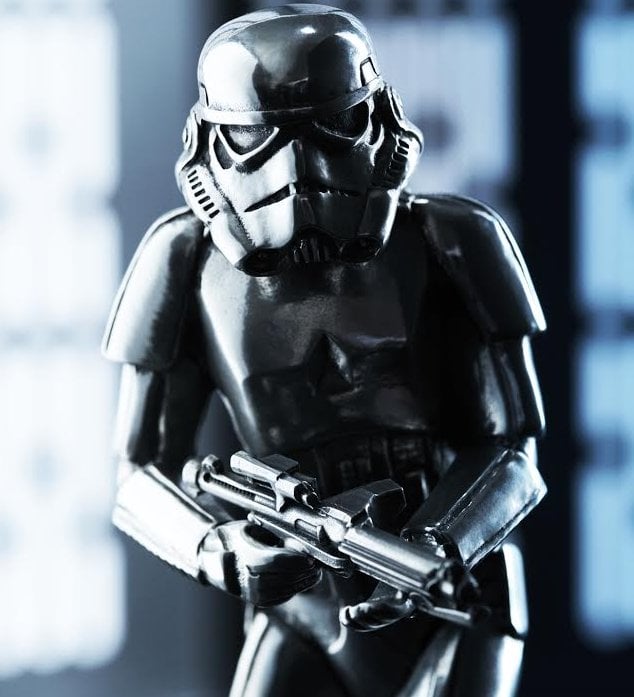 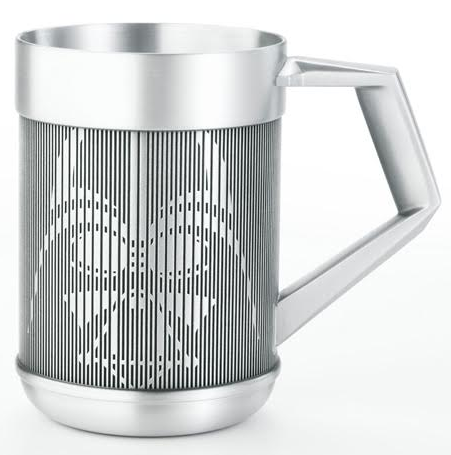 The launch will preview for the first time in the UK our luxury pewter Star Wars collection. This will showcase global limited edition pieces, character ​figurines, as well as collectibles and accessories, including cufflinks, flash drives, tumblers and ​mugs.

See you there… and may the force be with you! 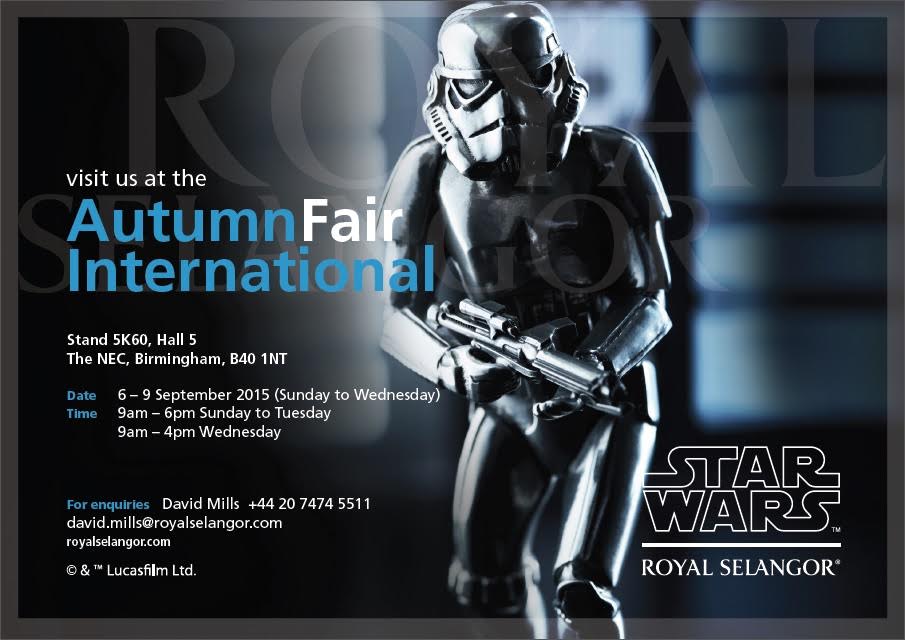