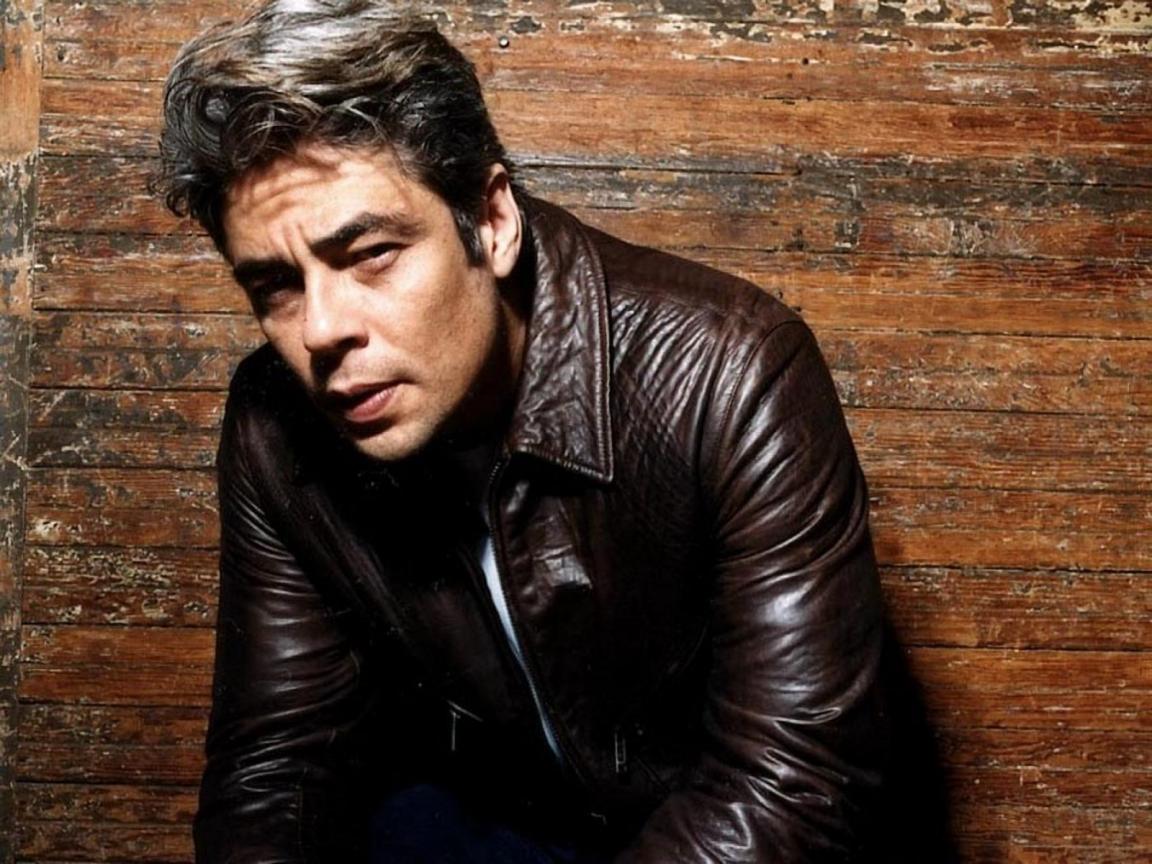 Casting rumors for Rian Johnson’s Star Wars Episode VIII are really starting to pick up, with Donnie Yen rumored to play a supporting protagonist. Now, another actor is apparently being sighted to play an antagonist for the sequel to The Force Awakens: Benicio Del Toro.

Benicio del Toro has the offer to play the villain in Star Wars: Episode VIII, multiple individuals familiar with casting process have told TheWrap. Discussions are still in the very early stages, but Disney and Lucasfilm are high on the Oscar-winning Traffic star.

Del Toro would be a strong fit for the sci-fi sequel, as he’s able to conjure menace on a whim. He’d also continue Force Awakens director J.J. Abrams’ diverse vision for the Star Wars universe that will be led by John Boyega, Daisy Ridley and Oscar Isaac going forward.

Rian Johnson is directing Star Wars: Episode VIII, which is expected to start shooting early next year in advance of a May 26, 2017 release date. Ram Bergman is producing the film with Lucasfilm’s Kathy Kennedy.

Del Toro’s credits include The Usual Suspects, Fear And Loathing In Las Vegas, Traffic, and Guardians Of The Galaxy. While neither he nor Yen are confirmed to be attached to the movie, their potential involvement suggests that Disney is trying to attract a larger international audience for the Sequel Trilogy and beyond.