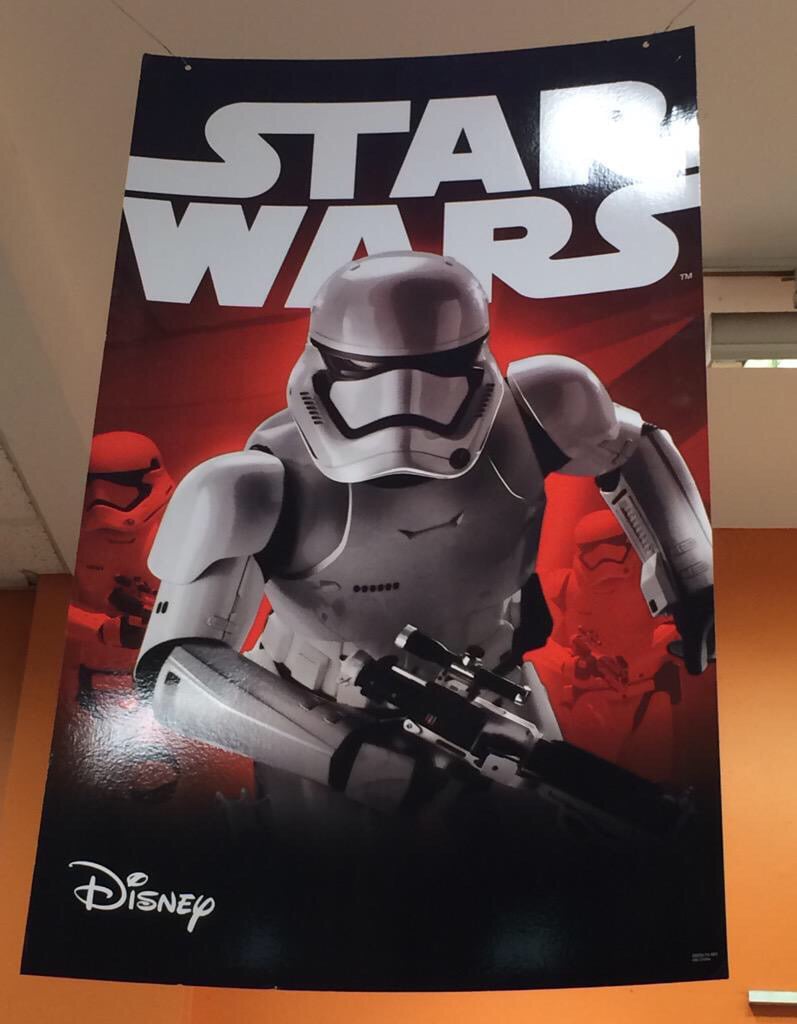 Twitter user Eric Patrick Cameron, AKA “TheSuperJedi” spotted this Star Wars promotional poster at with several First Order Stormtroopers at a nearby FYE store. There’s not really much else to say here, but be sure to click on the above image to see it in higher resolution.

You probably remember that a stormtrooper in the same pose was posted in the Celebration program back in April: 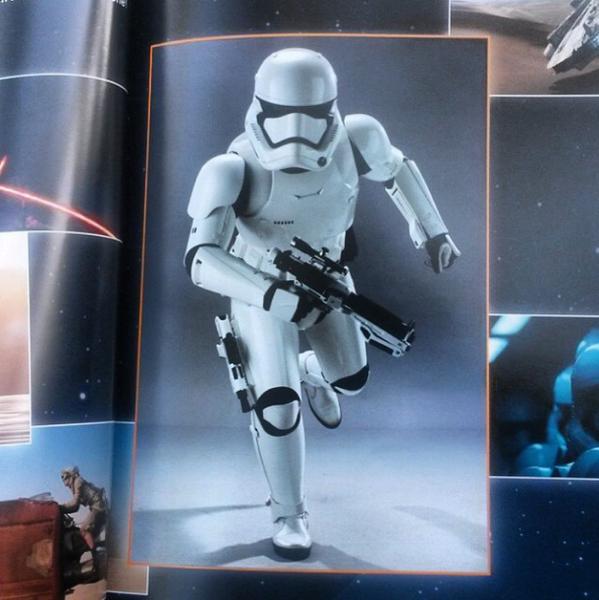 Not much has changed since 2005 in terms of promo posters. See the Revenge Of The Sith promo poster versus the promo for The Force Awakens. 🙂 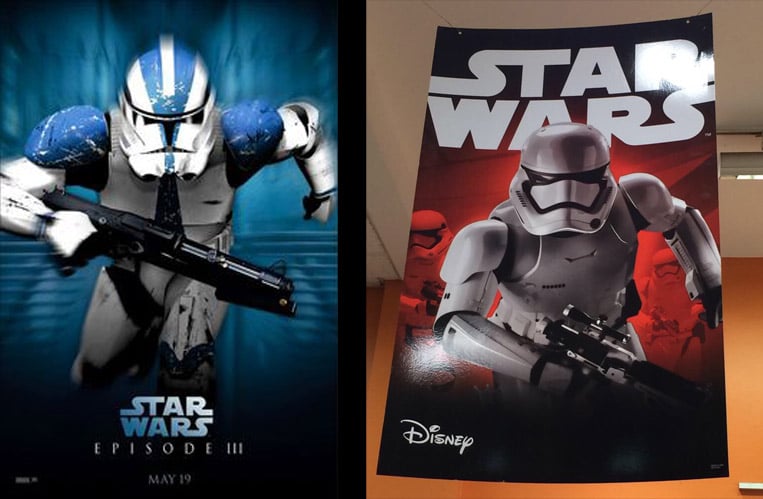