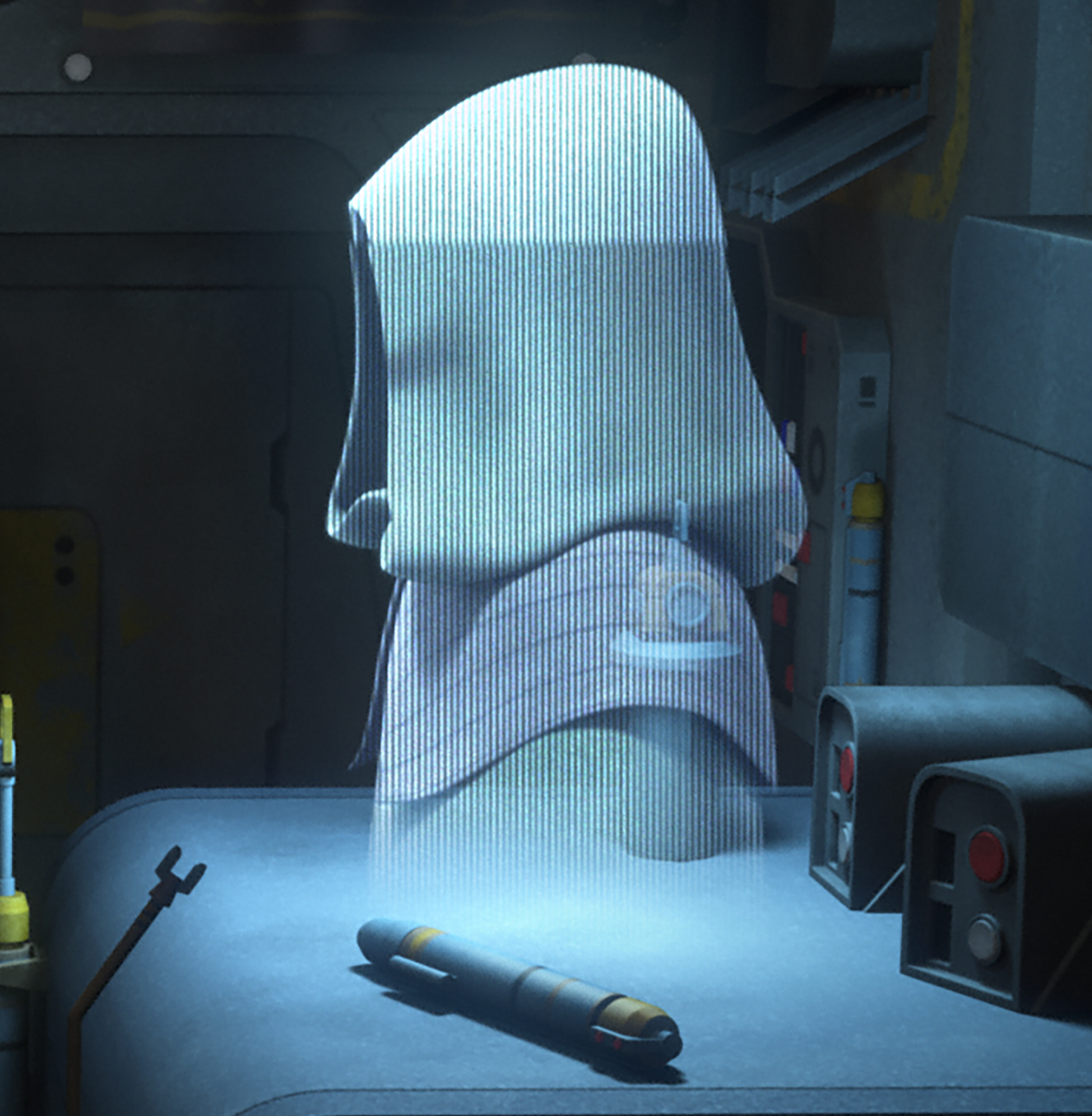 Tonight’s episode of Star Wars Rebels ended the first season with a bang, and with it came one important reveal: the identity of Fulcrum. Obvious spoilers for the character reveal in “Fire Across The Galaxy” ahead!

After a brief, deliberately misleading tease that suggested that Bail Organa was the unseen informant helping the Ghost Rebels across the season, a familiar figure from The Clone Wars stepped down a ladder as Bail’s hologram dissipated. 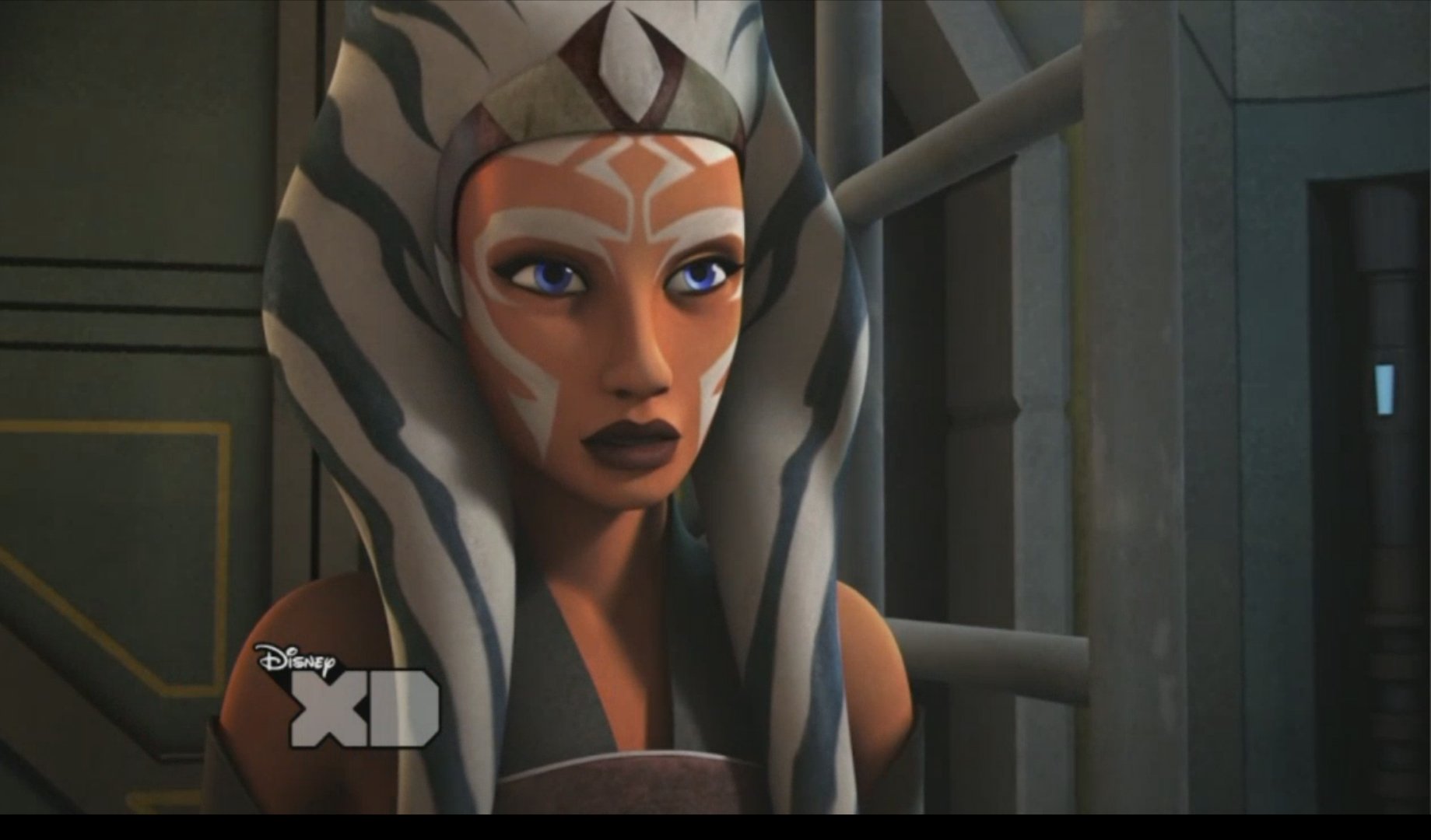 Alright, let’s face it – who didn’t see this one coming? After all the speculation about Fulcrum being Ahsoka Tano from The Clone Wars, it has finally been revealed that she’s the one leading the various Rebel Cells. 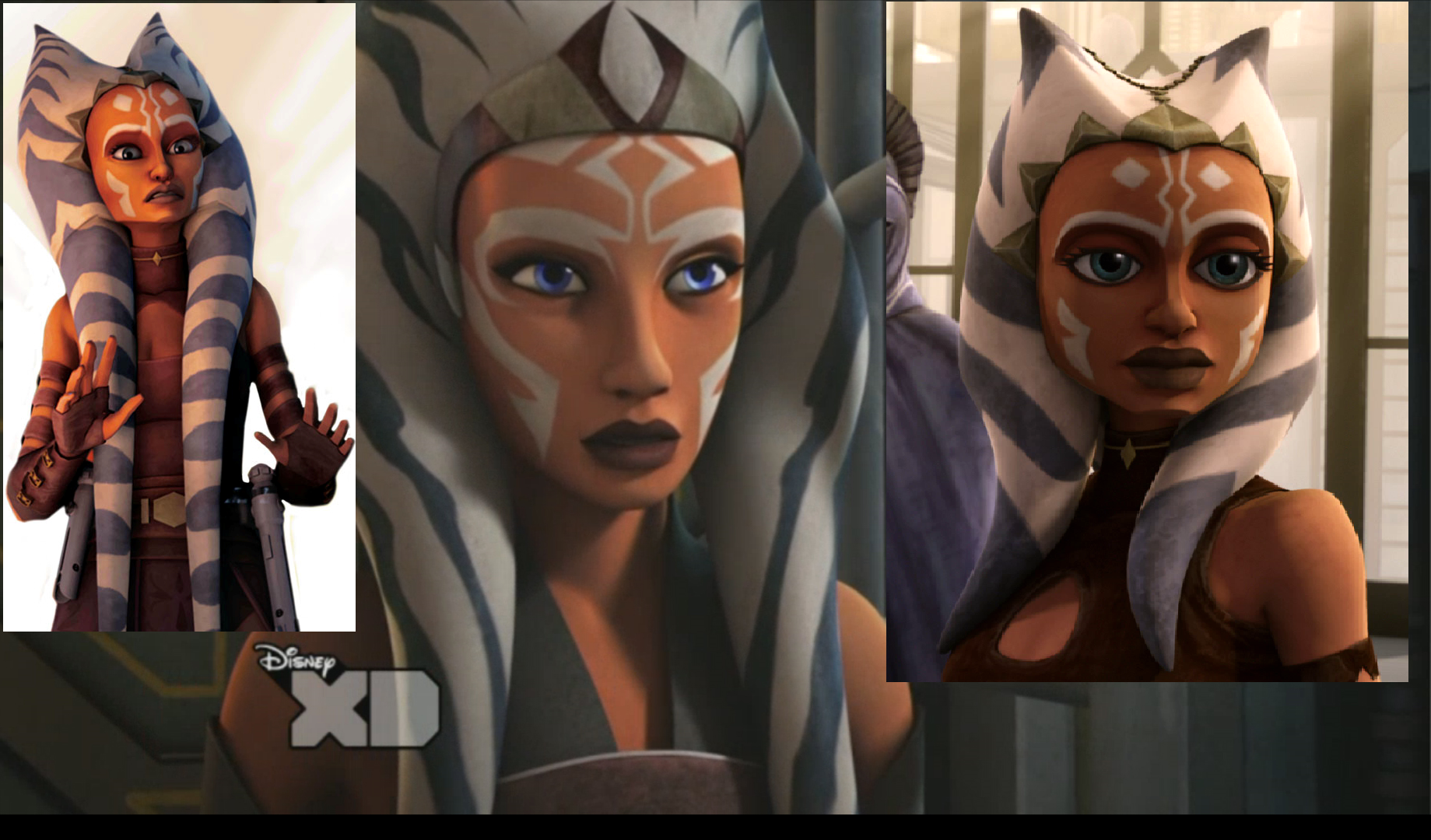