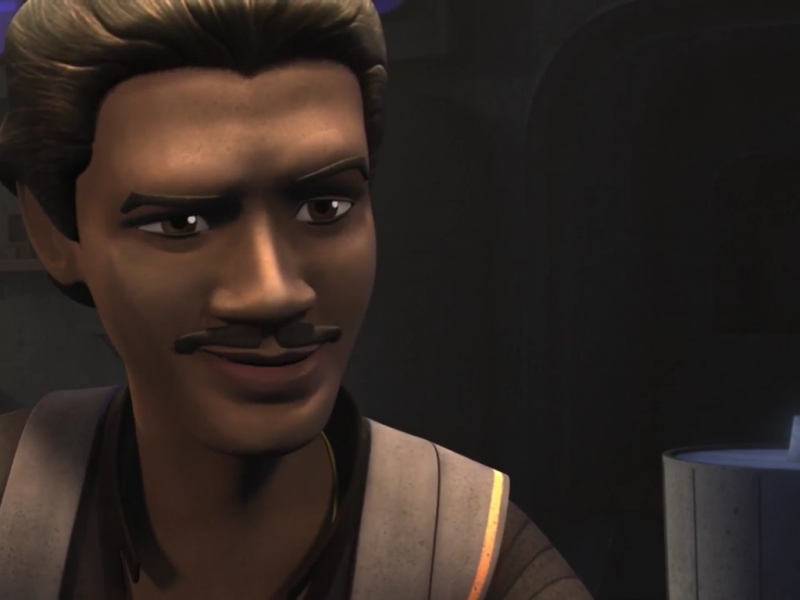 Cinelinx recently posted half of an interview with Billy Dee Williams, regarding his role in Star Wars Rebels. Now, the second half of the article has surfaced, and Williams brings up a few interesting points about the Sequel Trilogy.

Highlights from the article include the following:

You mentioned you’ve been working with [Lucasfilm] for a while. When did they contact you about coming back for Star Wars Rebels?

BDW: Uh, we started shooting Rebels…about a year ago or maybe even longer than a year. But I did Robot Chicken and a couple of other things as Lando too. They keep calling me up to do Lando, and I love doing Lando so I don’t mind.

Did you see The Force Awakens trailer that released?

BDW: No, I haven’t seen anything, no.

But you are interested in seeing the movie when it comes out?

Were you ever approached to appear in the new movie? I remember when the first cast list was revealed with that photo, people weren’t happy that you were absent from it.

BDW: Yeah, people were pretty upset about it. But I uh…I may very well…I have a feeling I’m going to show up [somewhere in the Sequel Trilogy]. There’s nothing I can really discuss about it at this stage. People think of me as the original cast, but I didn’t come in until the second movie. I did Empire and then I did Return of the Jedi, but I came in after everyone else was introduced…So I think they’re probably proceeding in that way. I can’t imagine them not bringing Lando back. But we’ll see, I don’t know.

But if they gave you the call, you’d be willing to come back, right?

I know you haven’t seen it, but when the new Star Wars trailer came out and we saw John Boyega…are you familiar with him?

You can read the full two-part interview here and here. Generally speaking, that last bit should probably put the rumors that Finn (John Boyega’s Stormtrooper character) is related to Lando Calrissian to rest. It also seems like Lando will not be making a cameo in The Force Awakens, though it’s likely he will show up later on in the Sequel Trilogy. It’s still possible that he actually is in The Force Awakens and he can’t talk about it due to an NDA. Nonetheless, we won’t get an answer until much later on.