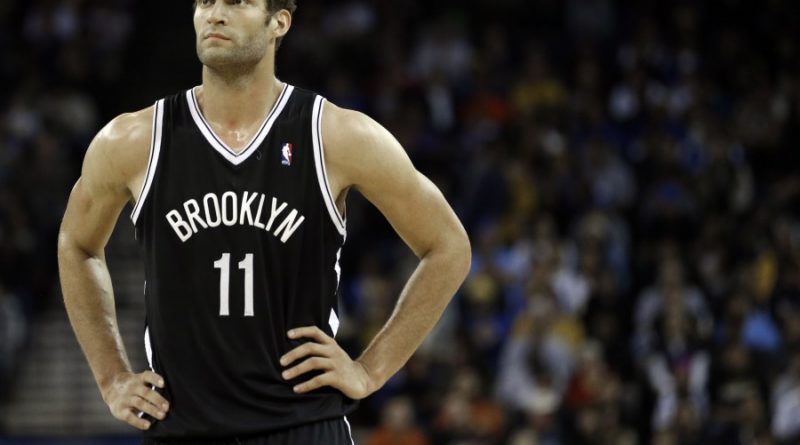 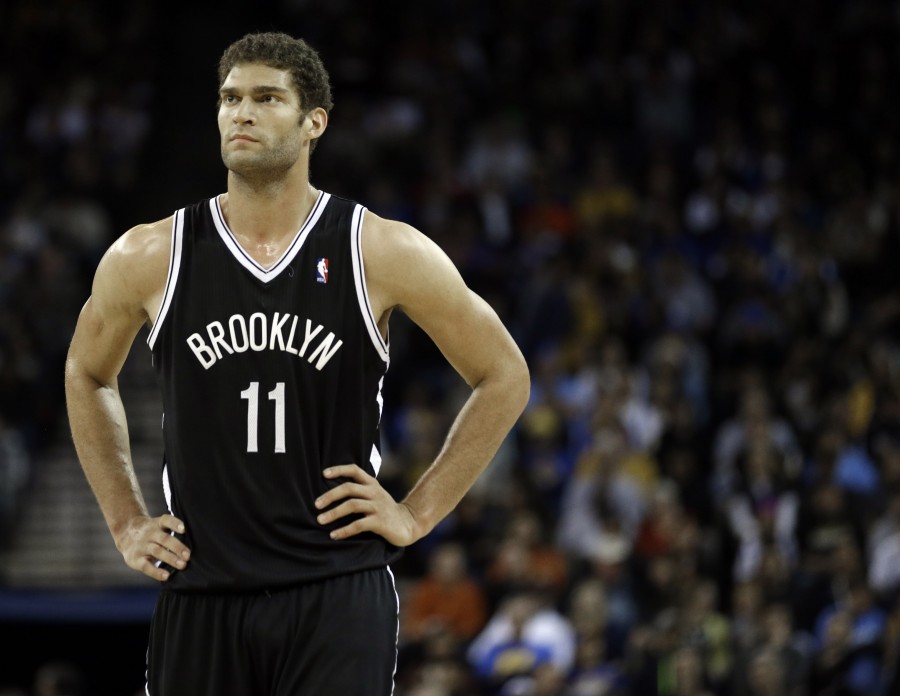 The first week in the new Star Wars year will surely be slow. Still, here’s something interesting for the NBA fans. Ten days ago the 7-foot Lopez spread the word that he has a dream of playing a Wookiee in one of the upcoming Star Wars movies. Now it appears that his dream might become a reality . . .

Lopez, a huge comic book and science fiction fan, told reporters on Dec. 22 that as soon as news broke that a new set of “Star Wars” movies would be made, he dreamed about getting a small part.

The 7-foot Lopez said he thought his height made him a natural to play a part as a Wookiee.

Ten days ago, Brook Lopez made an appeal to the producers of the new “Star Wars” movies to get him involved in the science fiction franchise as an extra. On Thursday, the Nets center said it appears he may be making progress toward getting his wish.

“My friend works on the set, so . . . I don’t want to jinx it, but pretty good so far,” Lopez said when asked if he’d heard from the movie’s producers.

This story is kind of interesting for various reasons, mostly the questions it raises. First, since this was a recent request does his “progress” toward becoming a Wookiee extra mean that he will be in Episode VII? OR is this as a Wookiee extra for the first spinoff that’s soon to start rolling this year? Principal photography already wrapped for Episode VII, however sometimes actors are required for or to come back for what are called “pick-up” shots. From Wikipedia:

In filmmaking, a pick-up is a small, relatively minor shot filmed or recorded after the fact to augment footage already shot.

It seems likely that Lopez would score an Wookiee extra for some pick-ups and, as we have reported, there were rumors a while back that Wookiees (or at least Chewie) were in a massive battle with stormtroopers on an icy planet.

Now, the last big question this story raises is: Are we finally going to see what became of Lumpy??? 🙂

Let us know what you think in The Cantina. 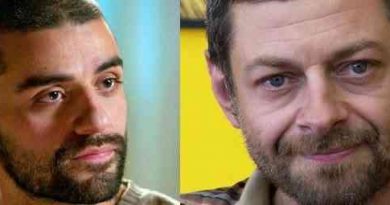 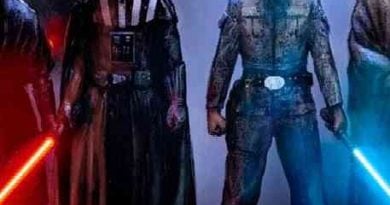 SPECULATION: Is the Force in Balance in Star Wars: Episode 7? 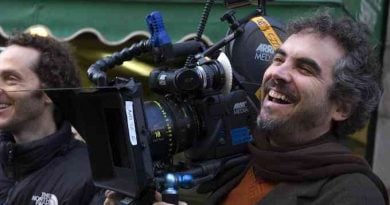 11 thoughts on “Brooklyn Nets’ Brook Lopez Could Play a Wookiee in Star Wars?”