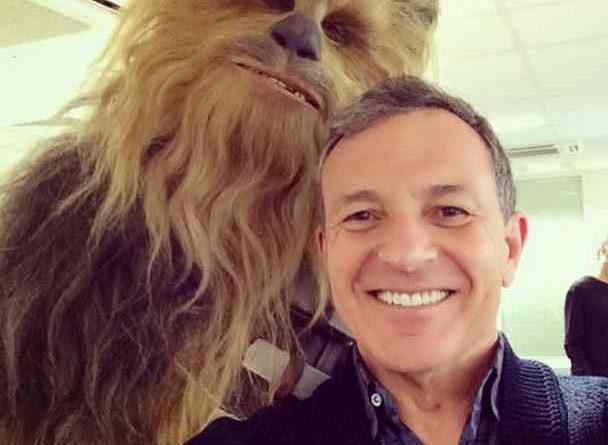 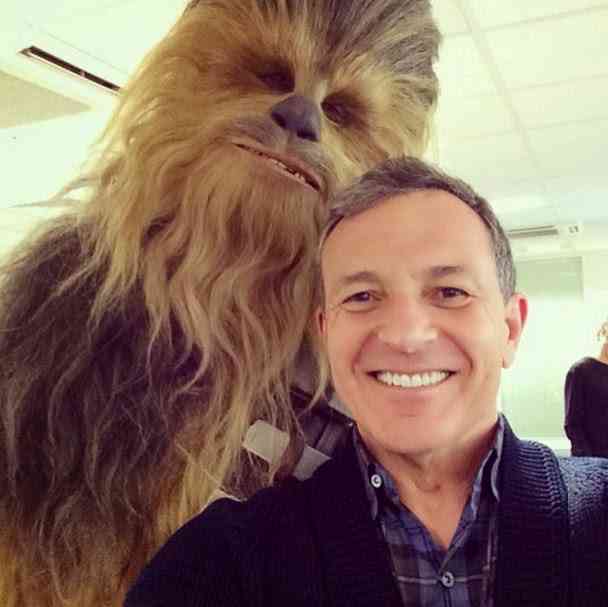 Here’s what Iger said about Episode VII (via cnbc):

I can only tell you that production is underway. We have a very brief hiatus, which is due in part to the fact that Harrison Ford broke his ankle (leg).

The footage we’ve seen is very, very exciting to us. I think there’s about 500 days left between now and December 18th, 2015 when the movie comes out. That doesn’t seem like very long.

There’s a lot of pent up demand. We’re just as excited as the fans are about it.

He really meant that, didn’t he? 🙂

And it’s great to hear yet another proof that the movie is on scheduled and locked for a December 18, 2015 release (despite what the tabloids were saying).

Disney’s Bob Iger on Harrison Ford’s injury on the #StarWars set: We’re on track to premiere the film on Dec. 18, 2015. 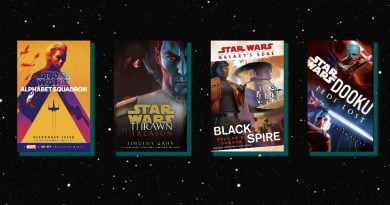 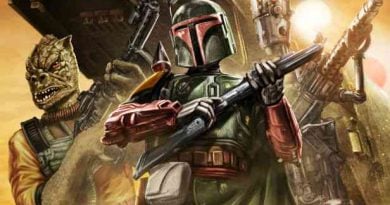 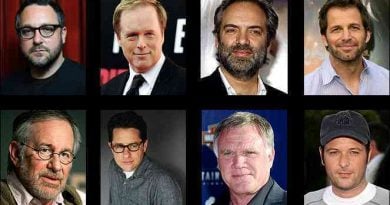 Who Will Direct Star Wars Episode 7?