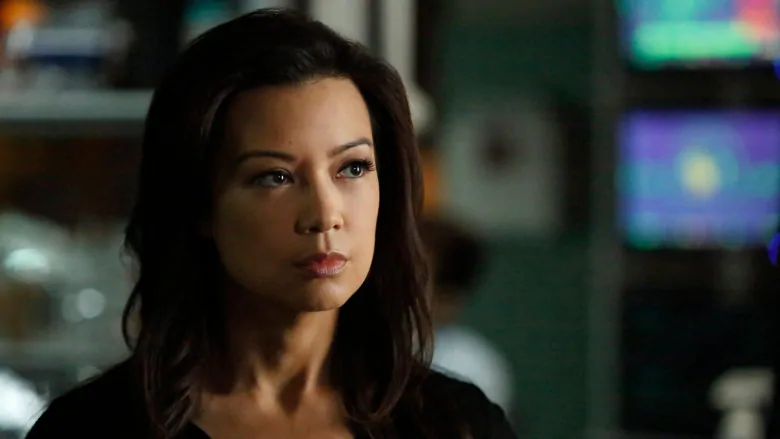 Here’s an important little tidbit of information regarding The Mandalorian: longtime Disney actress – and newly-inducted Disney Legend – Ming-Na Wen is part of the show’s cast!

As she was initiated as a Disney Legend at D23 this afternoon (hat tip The Laughing Place), Disney CEO Bob Iger just confirmed that the actress, best known for her role in the 1993 The Joy Luck Club made by Disney’s now-defunct Hollywood Pictures label, for voicing Fa Mulan in Disney’s animated feature Mulan, and for portraying Agent Melinda May in Marvel’s Agents of S.H.I.E.L.D., will also get some more Disney cred very soon. Iger revealed that she would be part of the cast of Disney+’s first high-profile series, The Mandalorian.