A Hi-Res Look At The User Interfaces of 'Rogue One: A Star Wars Story' - Star Wars News Net Go To Top
Skip to content

A Hi-Res Look At The User Interfaces of ‘Rogue One: A Star Wars Story’ 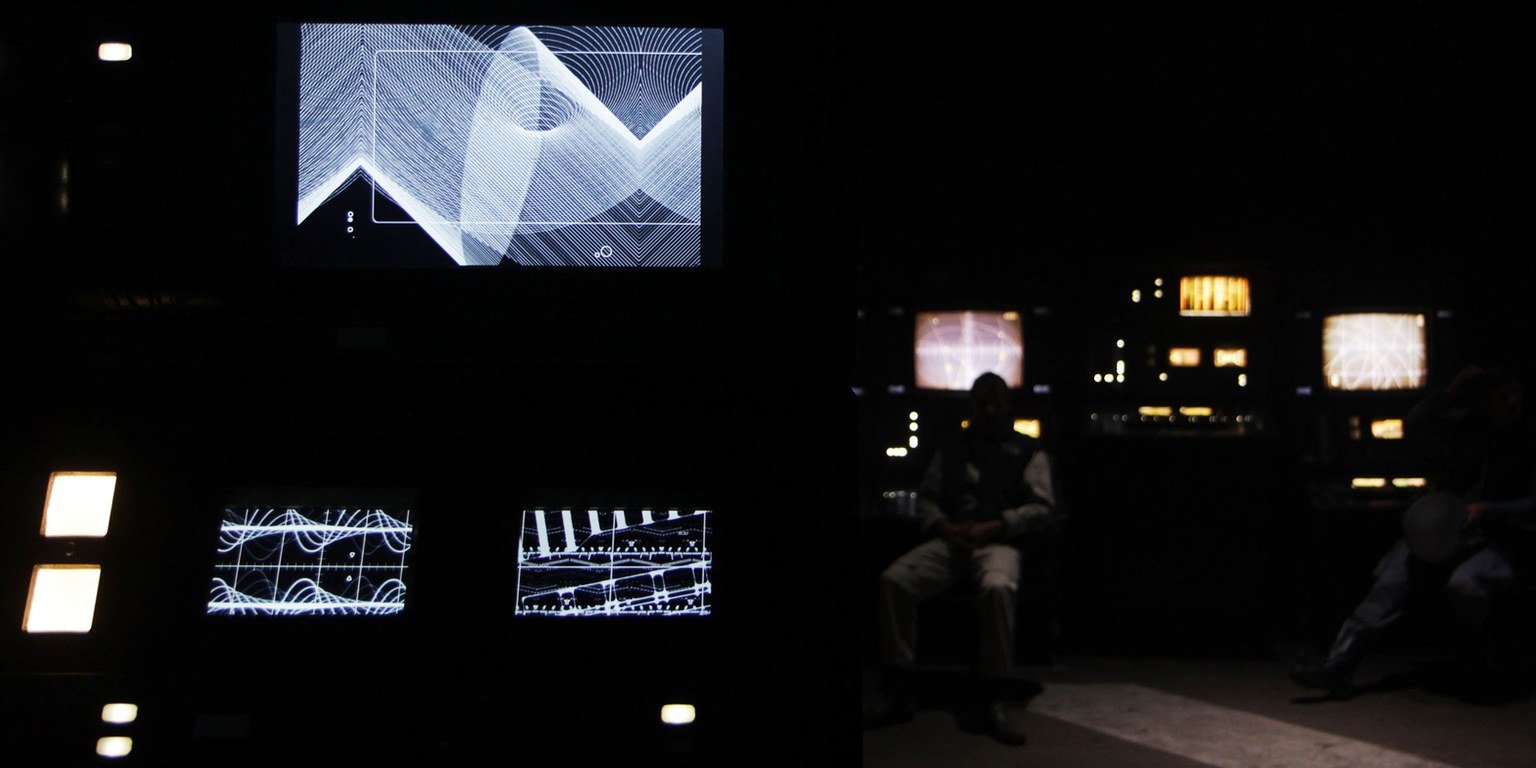 Courtesy of Lucasfilm and Wired

With the now infamous release of Rogue One: A Star Wars Story, taking the worldwide theatrical universe by storm, WIRED have provided us with a few new Hi-Res Shots of Rogue One’s Gorgeous user Interfaces. Check them out!

In order to recapture that aesthetic blueprint, a visual effects team over at BLIND LTD was back at it again designing even more background on-screen interfaces for Rogue One. The creative agency recently designed user interfaces for “Star Wars: The Force Awakens” and other major blockbuster films.

You’ve got to check these out! 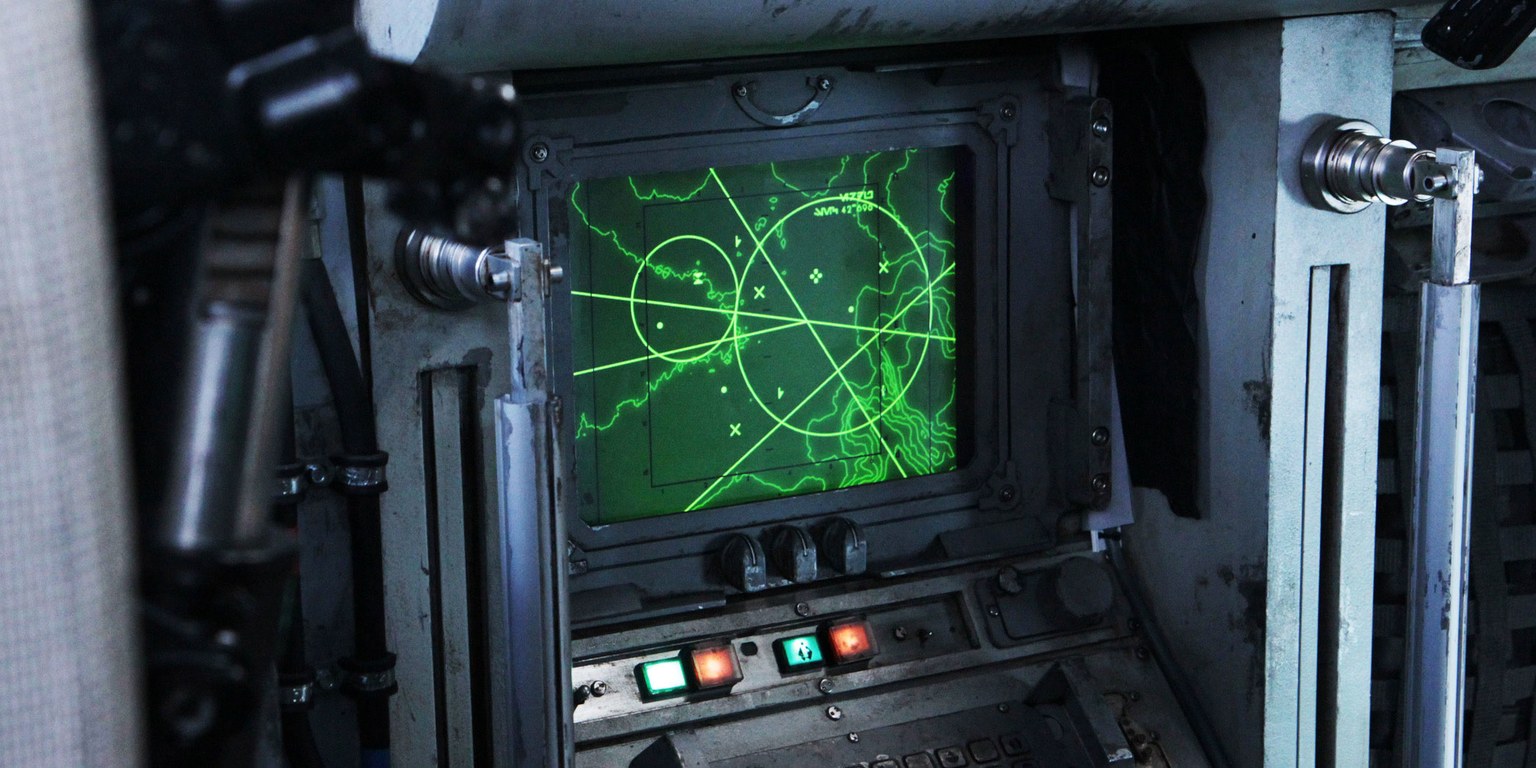 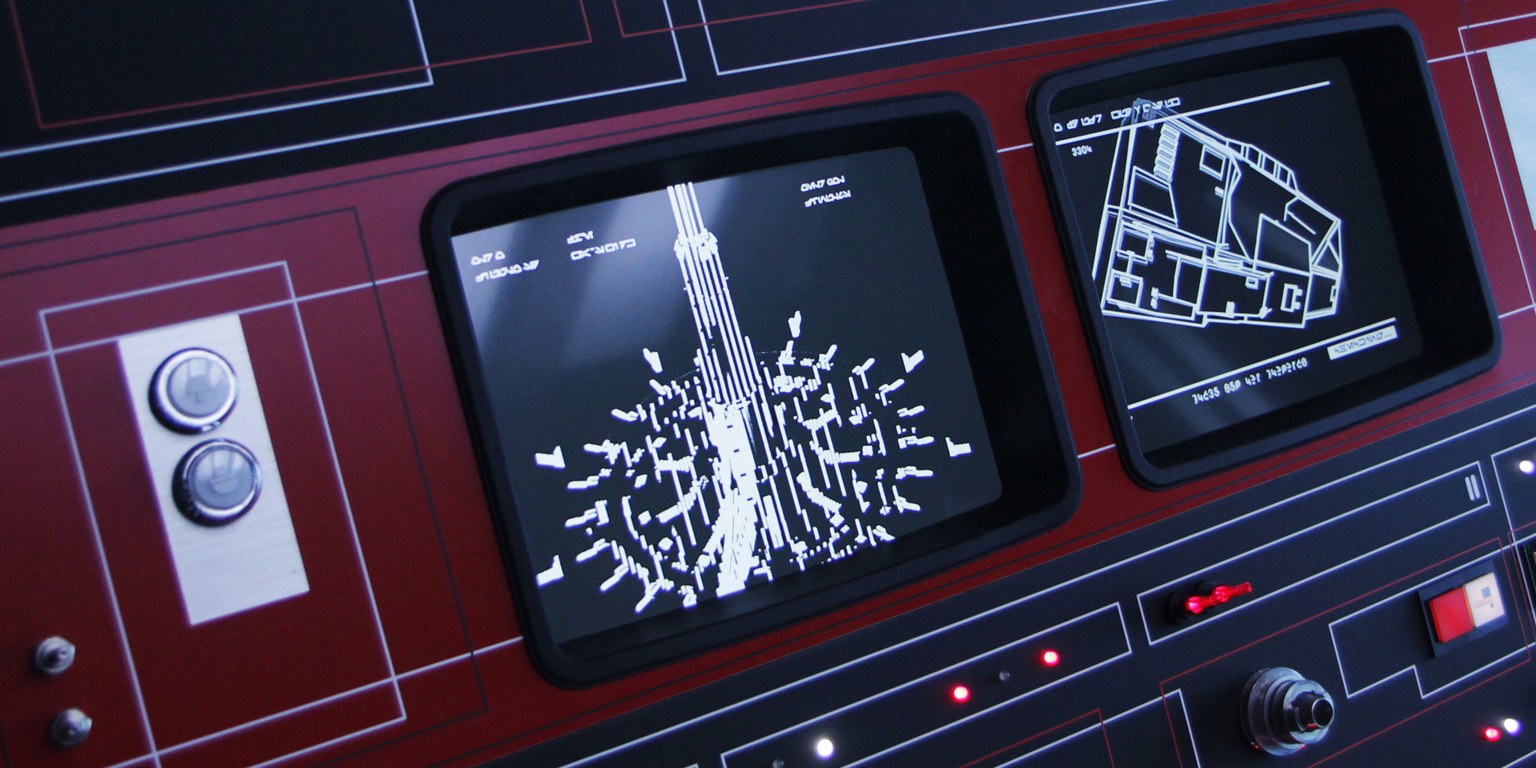 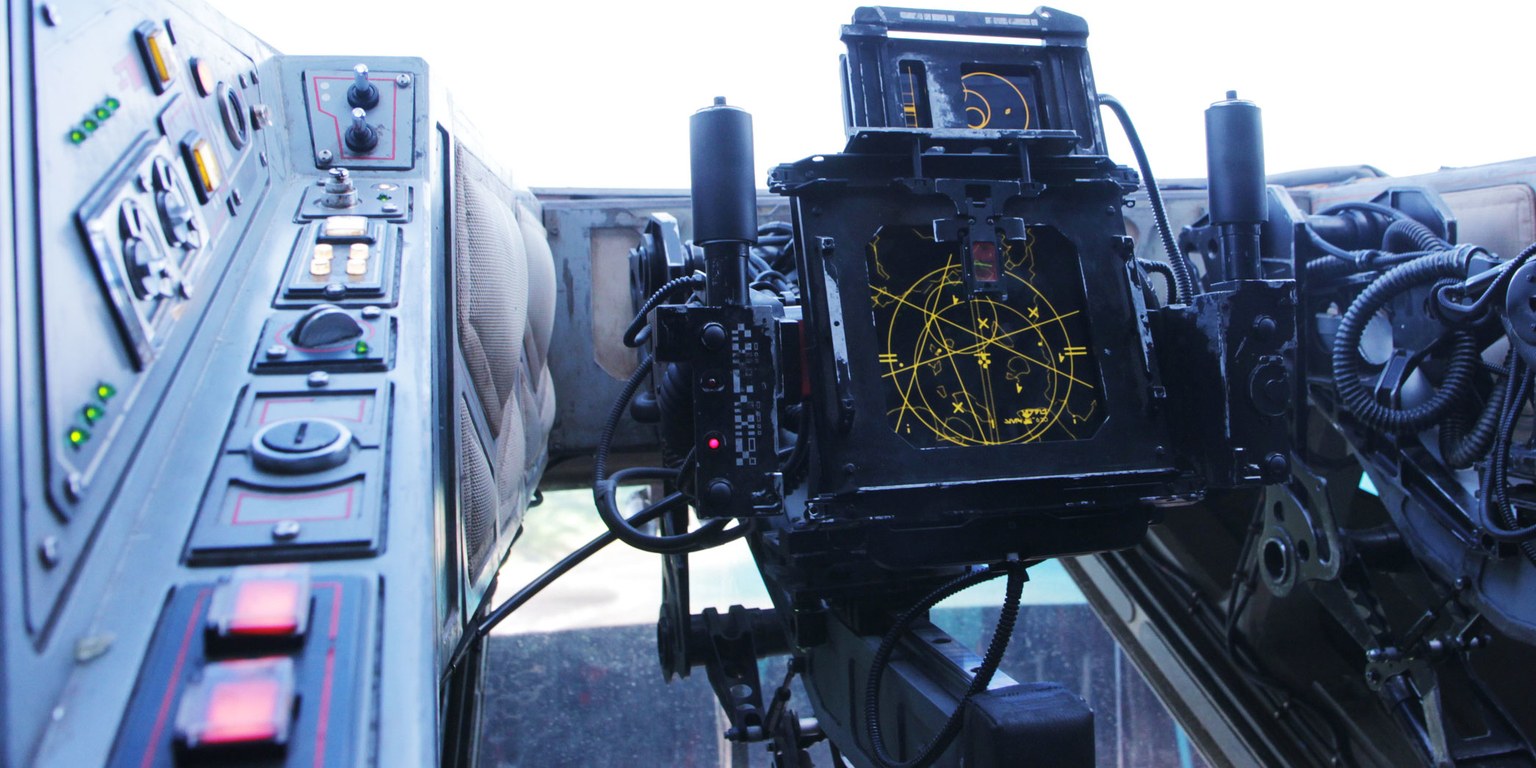 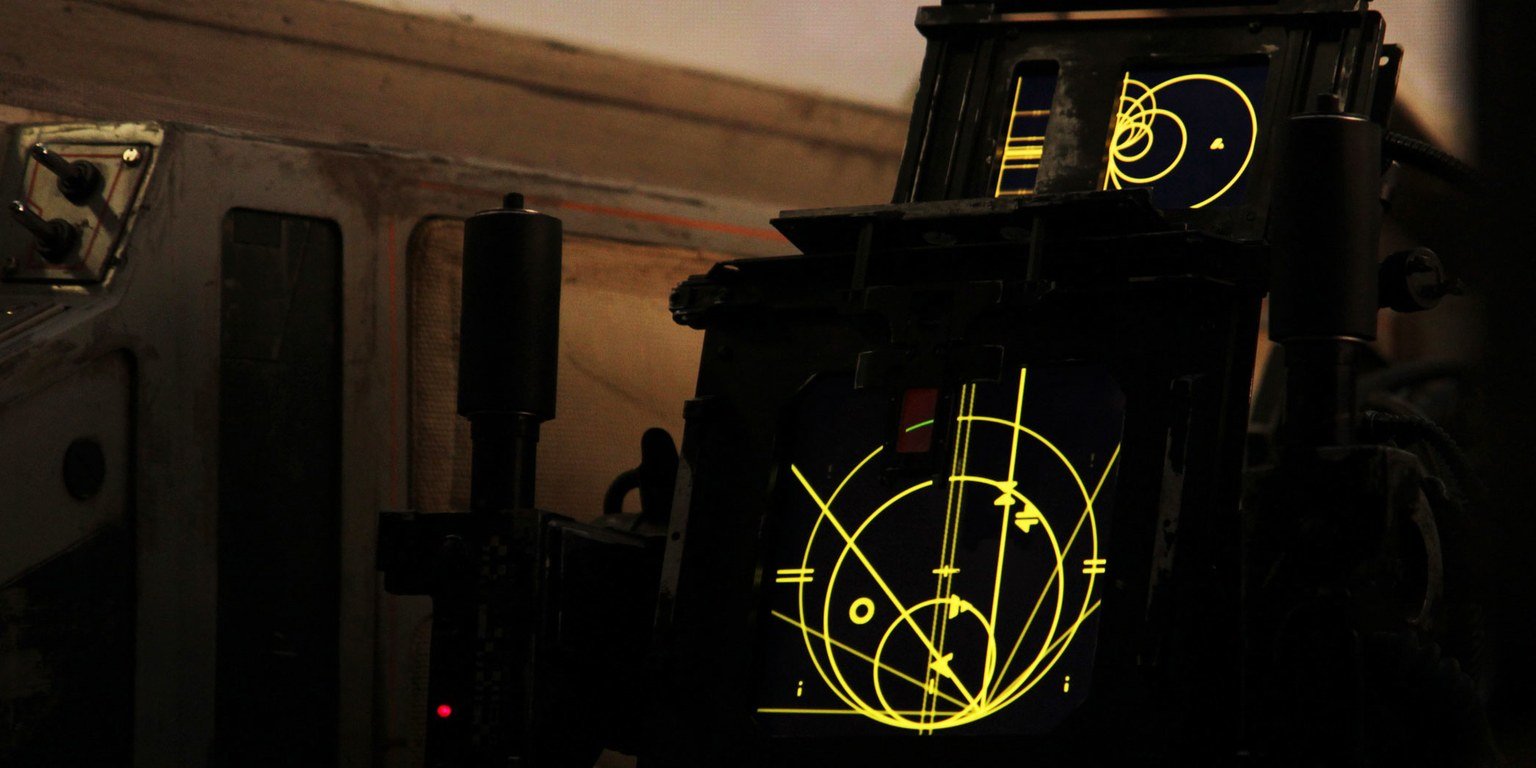 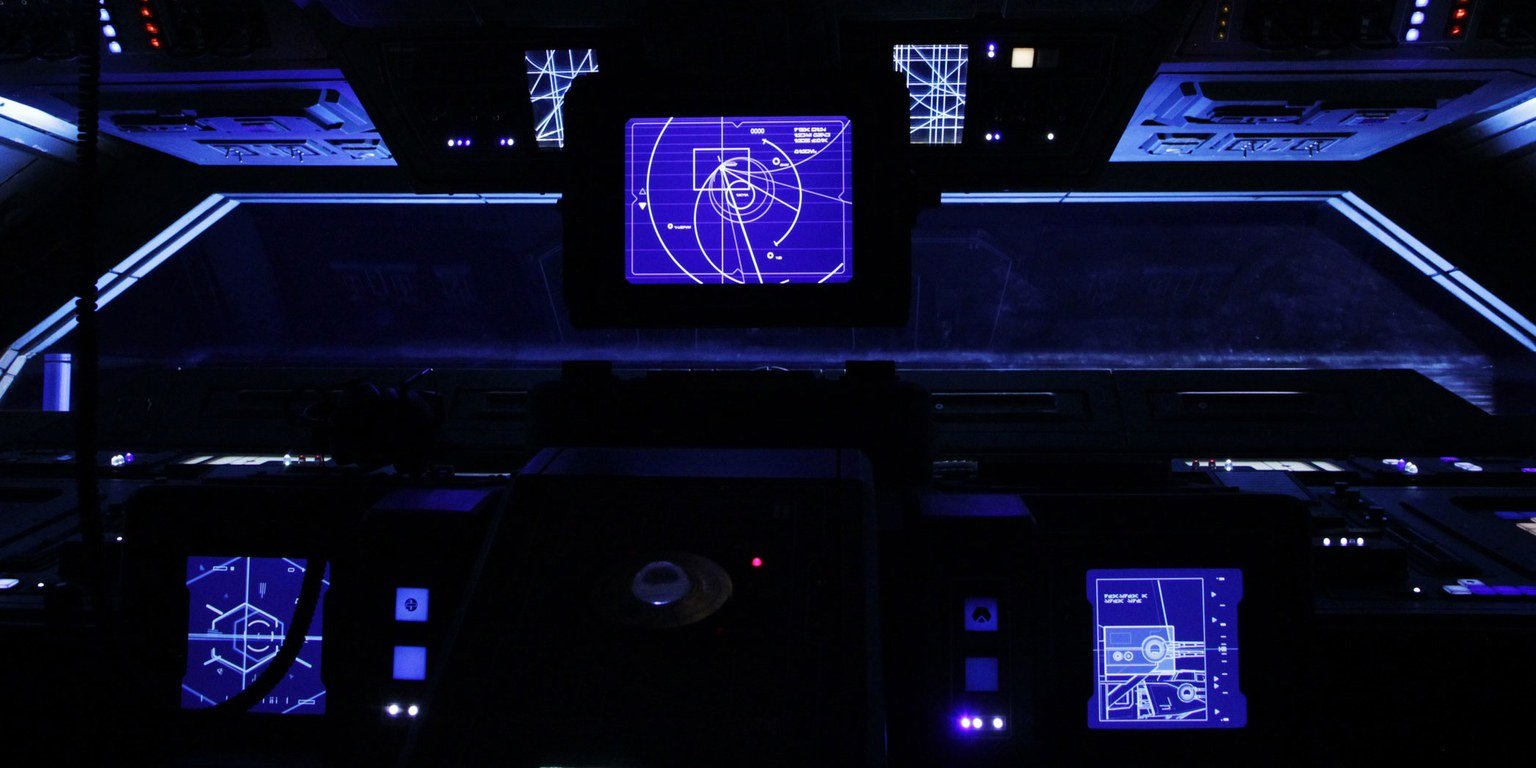 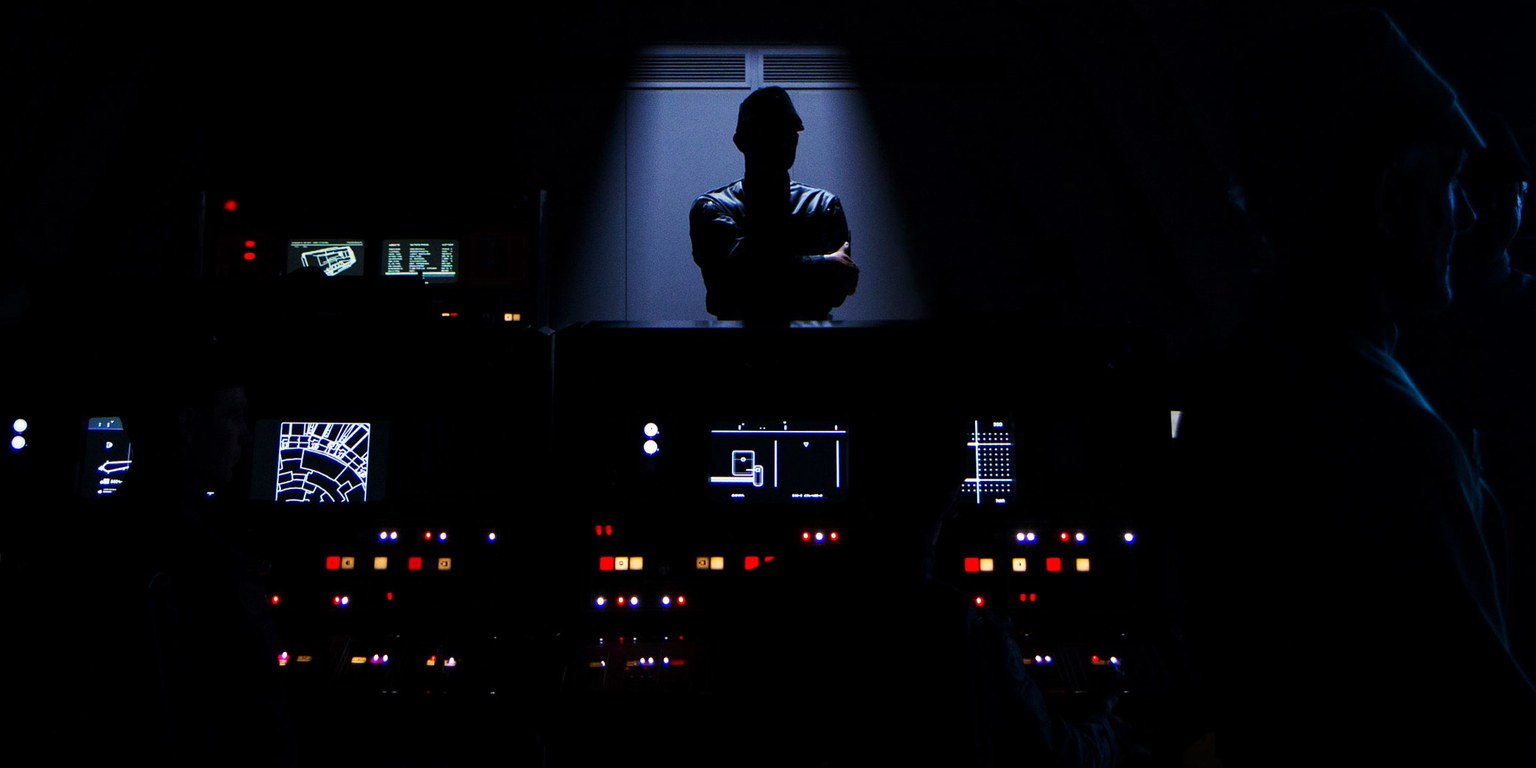 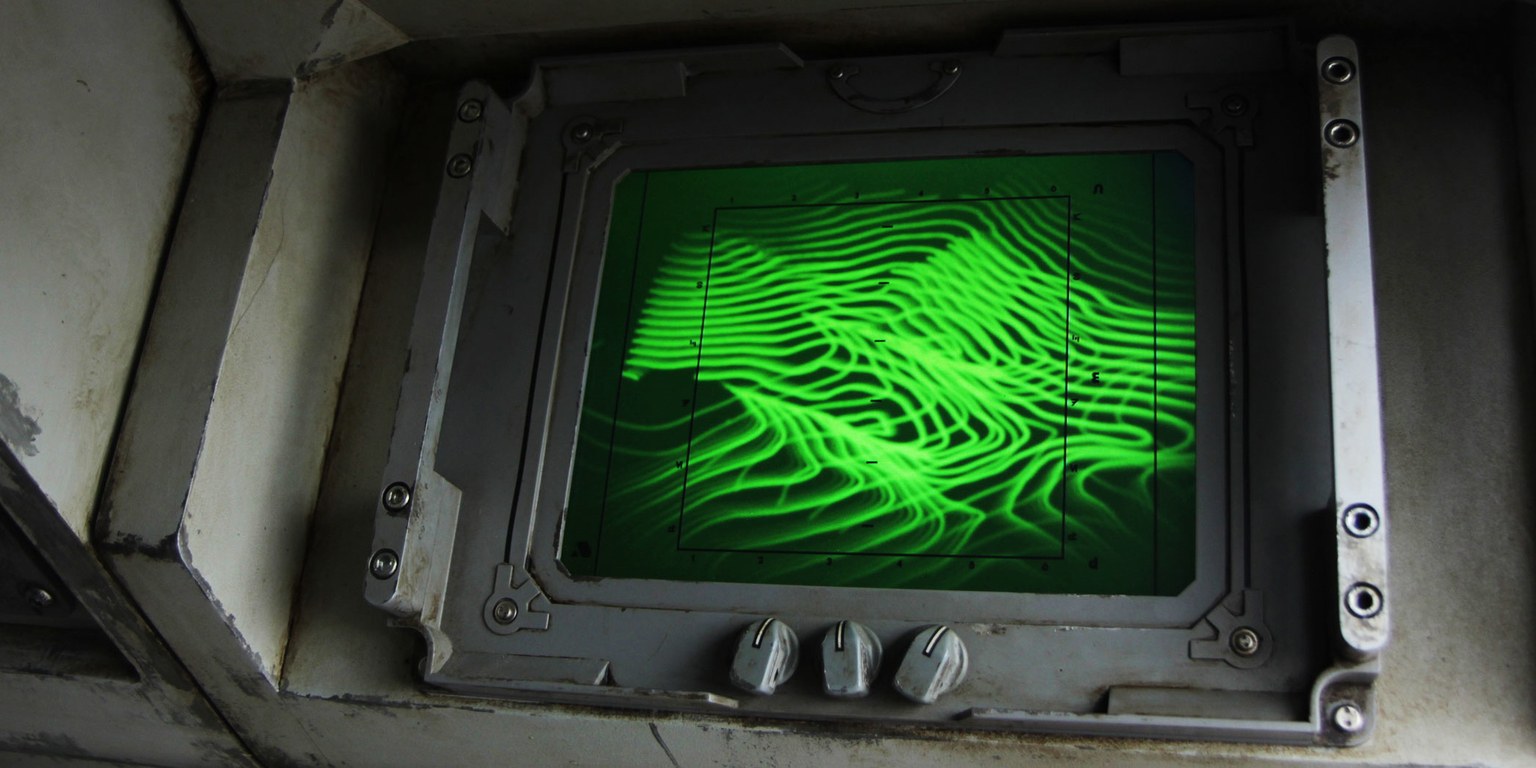 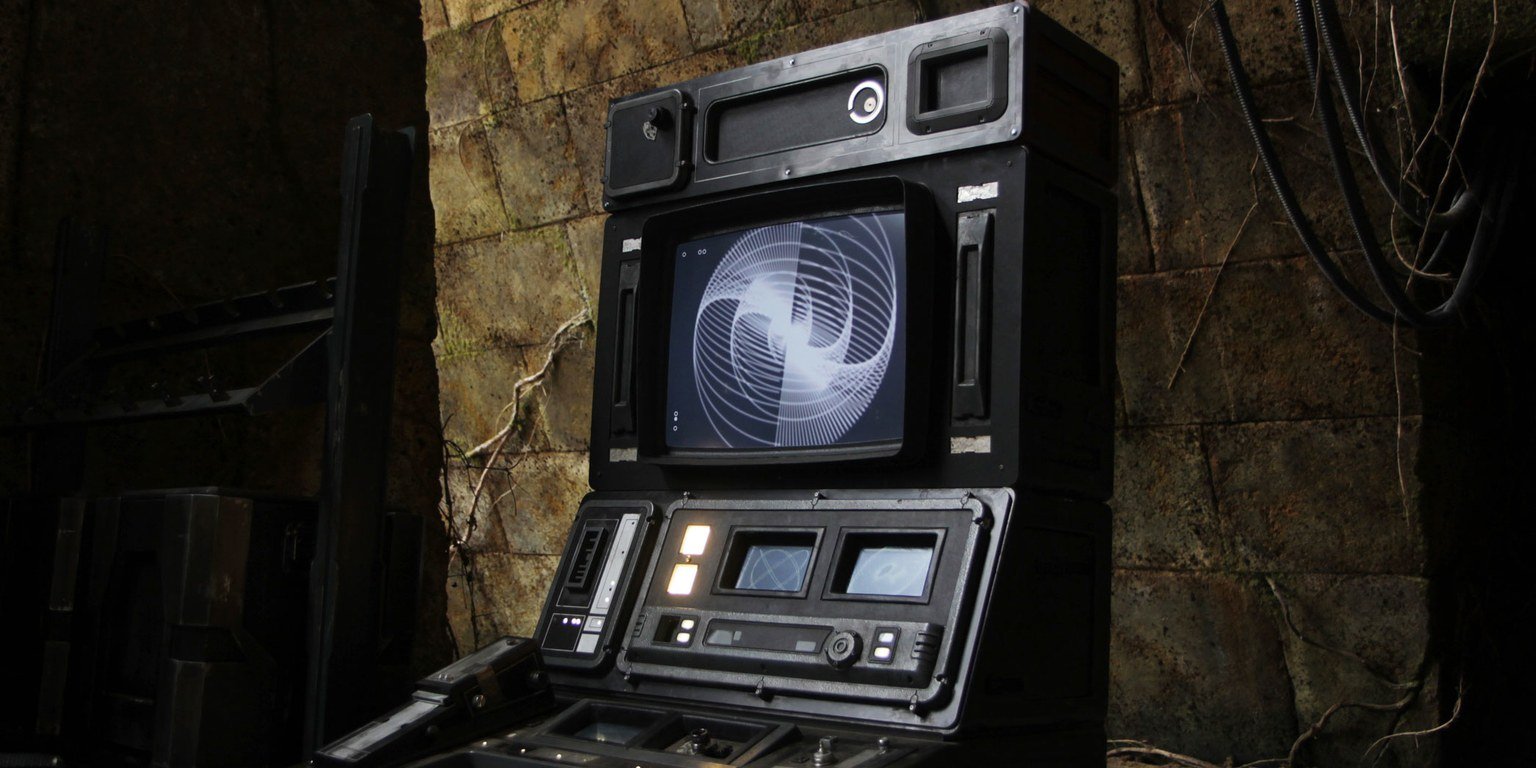 You can also check out a few of the beautiful interface images that were seen in “Star Wars: The Force Awakens” here.  Here is a preview below: