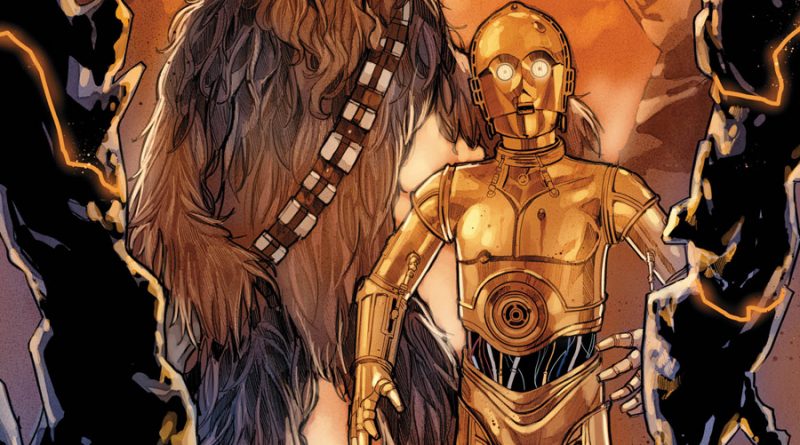 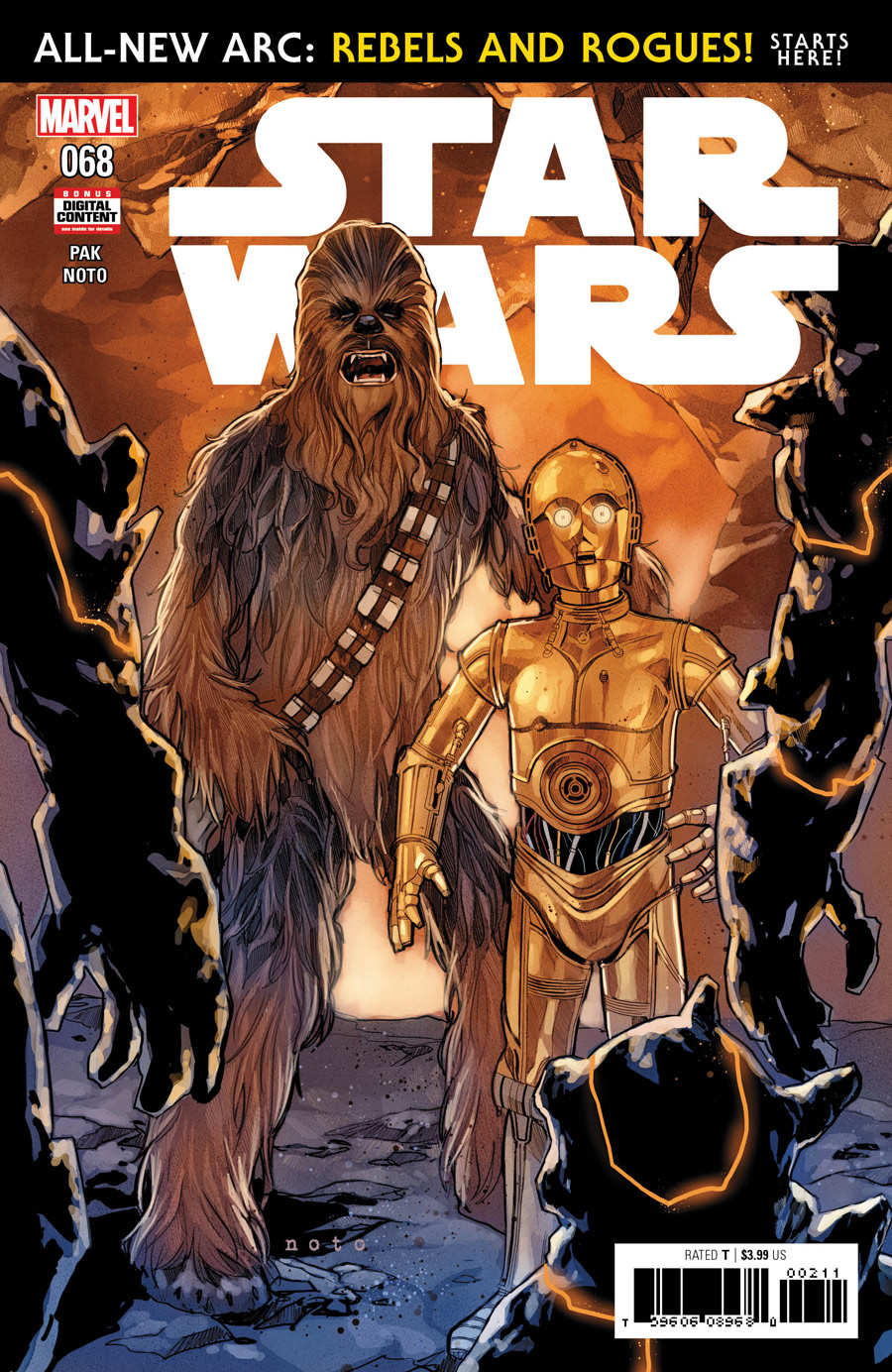 The titular series in Marvel’s catalog of stories from a galaxy far, far away, Star Wars, looks like it’s going to forge ahead through the years between films and finally get us to the events of The Empire Strikes Back. According to a recently published piece on StarWars.com, writer Greg Pak and artist Phil Noto will debut their first issue of Star Wars on July 10th, the sixty-eighth of the series. This push down the timeline is a day many of us readers have been patiently awaiting.

Up until this week, writer Kieron Gillen has been helming the titular series. He’s given us some amazing arcs and issues, not to mention his contributions to the first Darth Vader series and his foundational issues of Doctor Aphra. Gillen’s work in the Star Wars comics has been excellent and I’ll be sorry to see him go, but I’m excited about the prospect of Greg Pak and Phil Noto bringing their talents to Star Wars. Pak is currently helming the Age of Rebellion series, and while I haven’t been crazy about it, the good issues have been solid takes on the characters they featured. Phil Noto’s distinct artistic style has been featured in the Poe Dameron and Chewbacca series, not to mention countless covers across several Star Wars titles. I’ve no doubt they’ll bring us something special.

Beginning with issue 68, which opens the “Rebels and Rogues!” arc, we’ll find out what happens prior to Vader launching his hunt for Luke Skywalker. The story finds Luke and his friends launching a desperate mission to keep the Empire from finding the new rebel base, and sees our heroes off on a three-pronged attack: Han and Leia go undercover in a noir world of romance and danger, Luke and Artoo face off against the Executorin a single X-wing, and Chewie and Threepio (as unlikely a Star Wars duo as can be) team up for their own adventure. “Dream come true,” Pak said at Star Wars Celebration Chicago. “I’m trying to write the Star Wars movie that I’d want to see.”

Personally, I’m thrilled we are approaching the end of this three-year gap between A New Hope and The Empire Strikes Back. It felt like the writers working on these issues were beginning to reach their limitations in terms of what development and stories they could throw Leia, Luke, and Han into. I look forward to seeing Luke scouting for a new base, Leia and Han running into that bounty hunter on Ord Mantell, and everything else we’ve yet to learn about the prelude to The Empire Strikes Back. StarWars.com also has a few pages to share from the debut issue of “Rebels and Rogues!”. Below is my favorite, but make sure to check out their article for the full preview. Let it serve as a reminder of how excellent Noto’s work is.

Star Wars #68 comes to a comic book store near you July 10th! 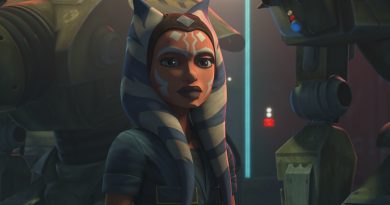 Review – The Clone Wars: The Final Season – “Gone With a Trace” 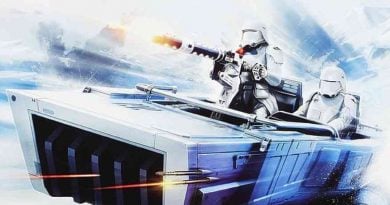 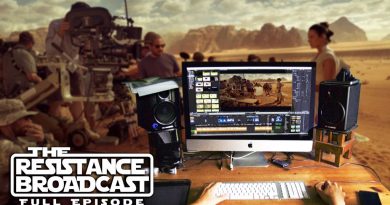 The Resistance Broadcast – Star Wars: The Rise of Skywalker Was Edited On Set