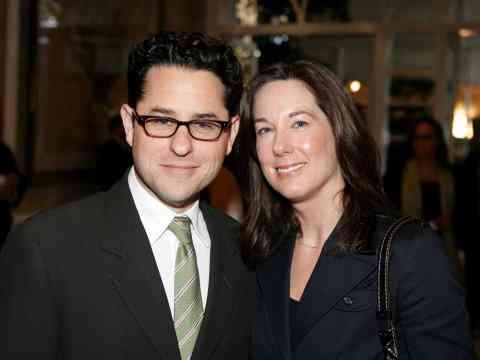 Jordan-based local news outlet Roya News recently managed to score an exclusive in the form of a couple of brief comments from both Abrams and Kennedy about the filming process on Episode IX. Abrams immediately issued a statement of how grateful he was to film in this location:

“Wadi Rum is breathtakingly beautiful and the perfect location for our film. I feel extremely fortunate to have been able to shoot in Jordan. Between the warm welcome from the government and the dedication and hard work of the local film professionals, we couldn’t have had a better experience. We are enormously grateful.”

Kennedy, who is also producing the film, added something of interest to the conversation: apparently, the set for Star Wars Episode IX is so secretive, that it requires Jordan’s army to safeguard it!

“I also want to thank the Royal Film Commission Jordan, and the Army, whose tremendous support has been invaluable, and helped make this shoot possible.”

Roya News explained that the army’s help was requested – and given – for figuring out the logistics of the film shoot. Filming lasted for three weeks, likely indicating that a major set piece was filmed in the location. (The Force Awakens filmed in Abu Dhabi, United Arab Emirates for a similar length of the film’s shoot.)