The Resistance Broadcast – Why ‘Solo’ Deserves a Sequel 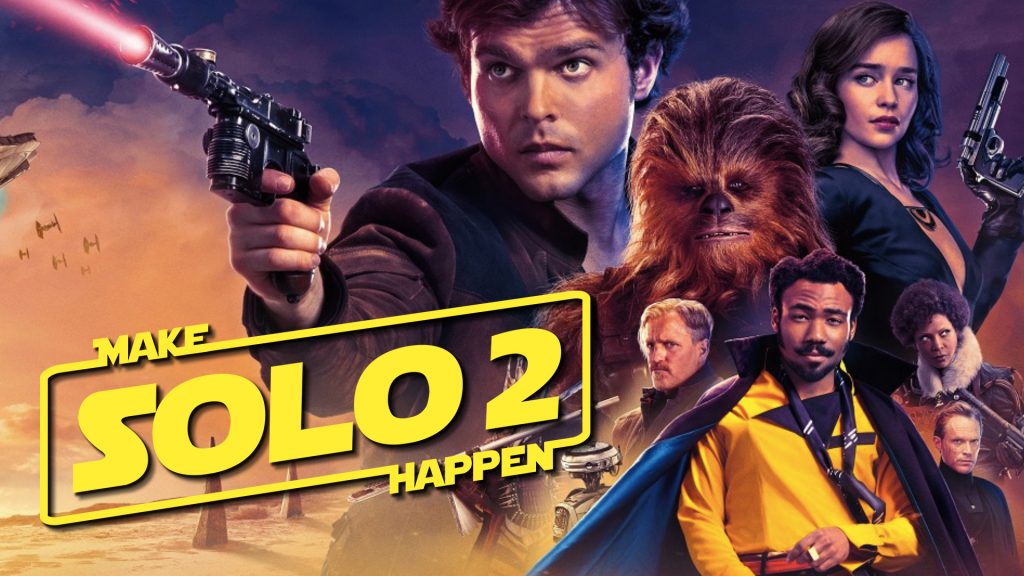 Listen or watch below! On this episode of The Resistance Broadcast we talk about why Solo: A Star Wars Story deserves a sequel. From story-telling, returning characters, new characters, a wide open ending, to how well it was received by fans, we feel the biggest underdog in the franchise since the original Star Wars deserves a proper sequel and we get into why from every possibly angle. Will it happen? There’s a very good chance it won’t, but we are here to #MakeSolo2Happen!

This week in THE WILL OF THE FORCE, we ask ourselves questions like – Now that he is Supreme Leader, will Kylo Ren have a throne room and distinct throne in Episode IX?

WHY ‘SOLO‘ DESERVES A SEQUEL

Our DISCUSSION this week is all about why Solo deserves a sequel!

Solo: A Star Wars Story fell victim to Disney’s marketing among other things. But the film was overall well received by Star Wars fans. The movie had a perfect open ending and we are at that point still 10 years away from the events of A New Hope, leaving plenty of room for more adventures with Han and Chewie, as well as the continuation of Qi’ra’s story with Maul and of course the surprise hit Enfys Nest. Will the home video sales salvage an opportunity for a sequel to Solo? The story set us up for it, but Disney is a business first, so let’s talk about why Solo deserves a sequel! 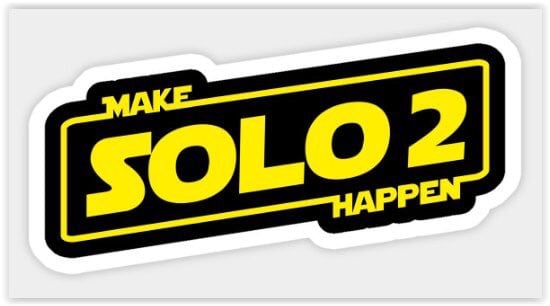 We pitch a question to you, and you fire away! This we we asked you, what is the biggest mistake in the sequel trilogy? We received a lot of great answers, and as always we picked the most fun and creative ones. Did yours make it on the show? Listen and find out!

Our latest is our campaign to #MakeSolo2Happen! Grab yours on sale HERE – let’s make it happen! 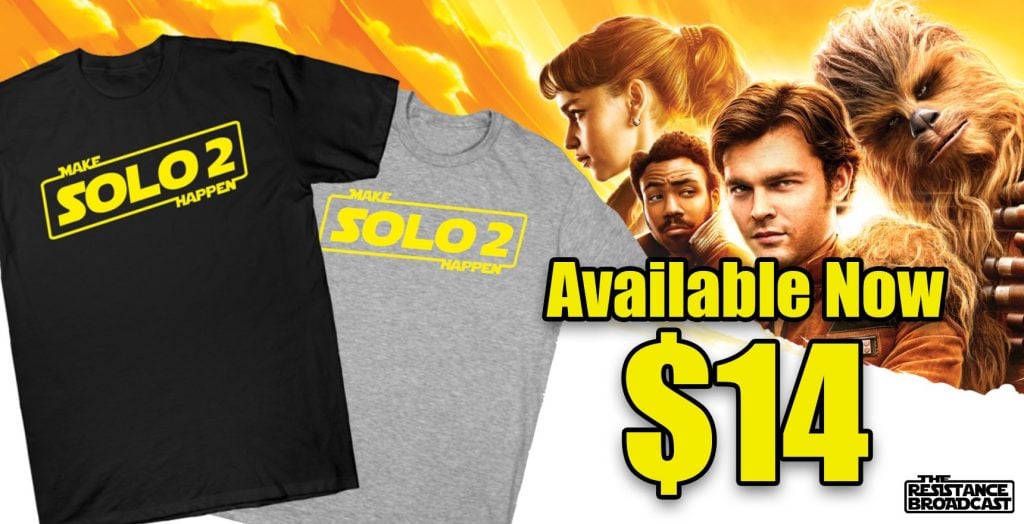