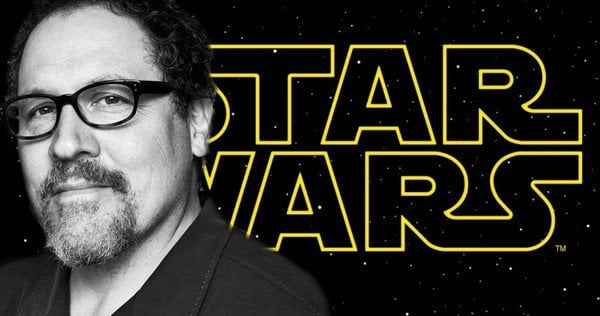 Production for Jon Favreau’s Star Wars series is about to begin, and as such, sets for the show have already been constructed. Take a look at them inside…

With set photos taken by Making Star Wars, we see what looks to be a Mos Eisley or Mos Espa-like series of buildings, suggesting a Western-influenced setting. Favreau himself can be seen on the set in some of the photos, and MSW have heard that the show will begin filming as soon as next week. The filming location has been left deliberately vague by MSW, but they’ve suggested that filming will take place near a coast, so if this set is meant to be for the same planet, then this location can’t exactly be for filming on Tatooine. You can check them out below: 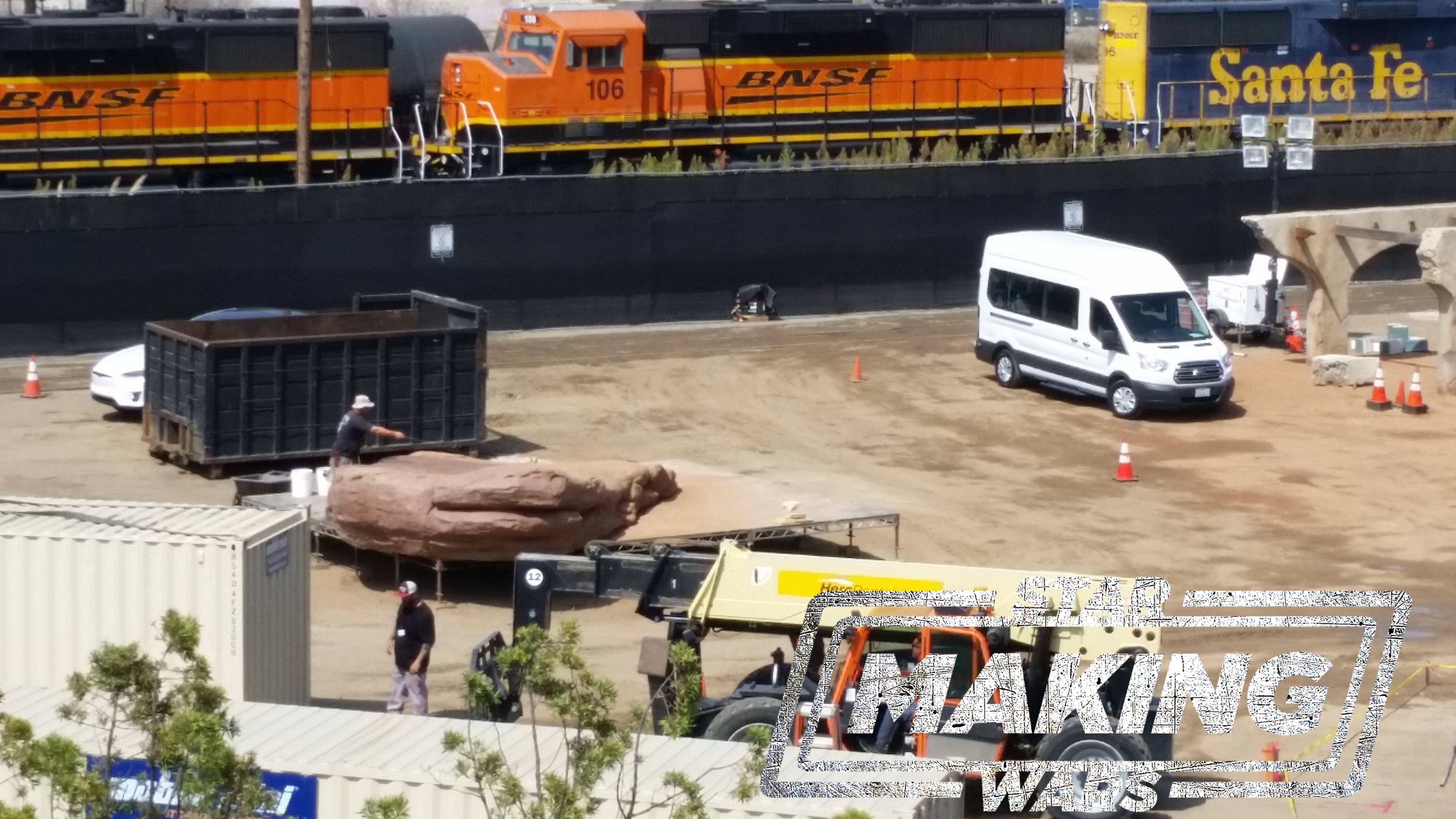 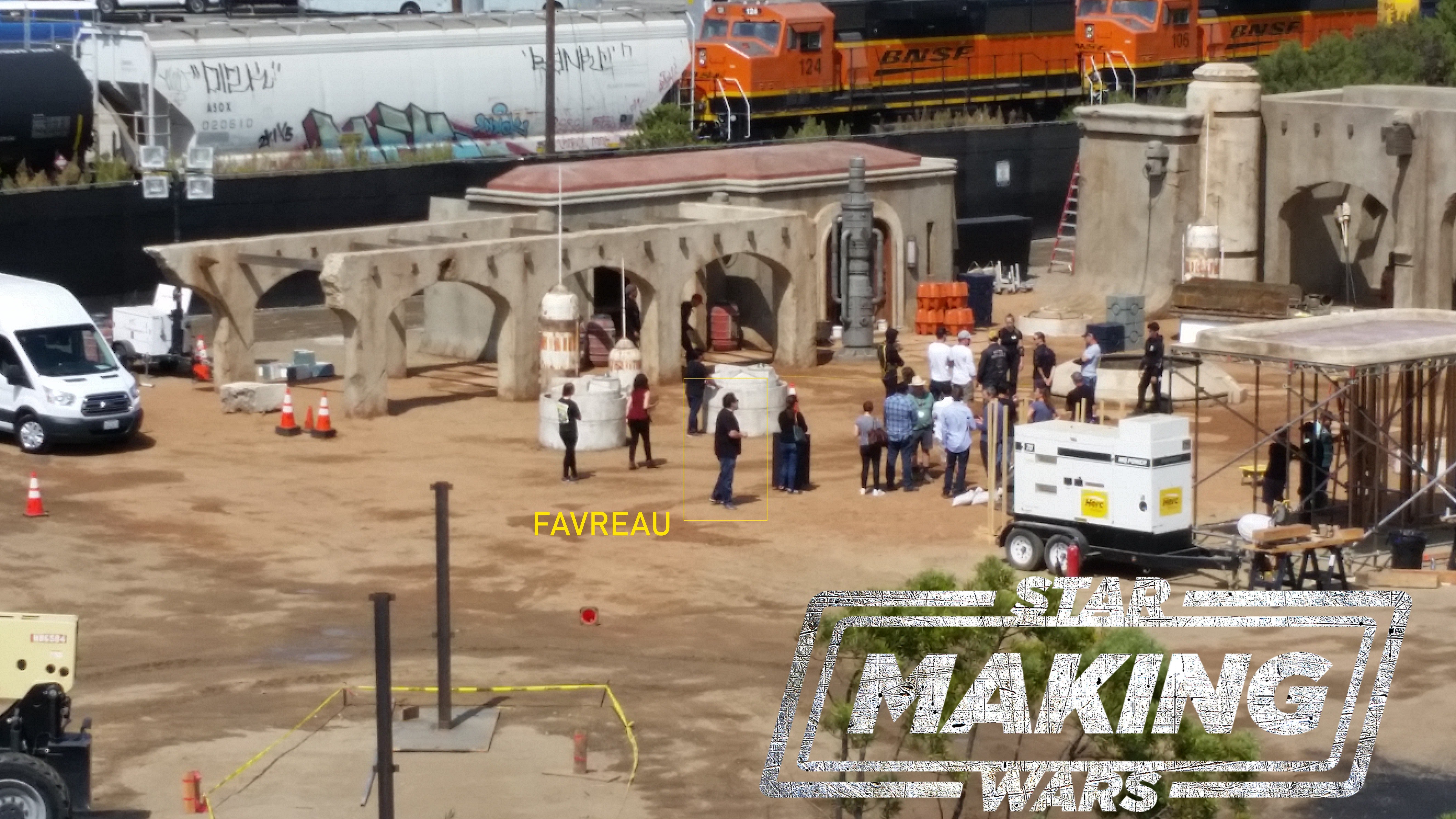 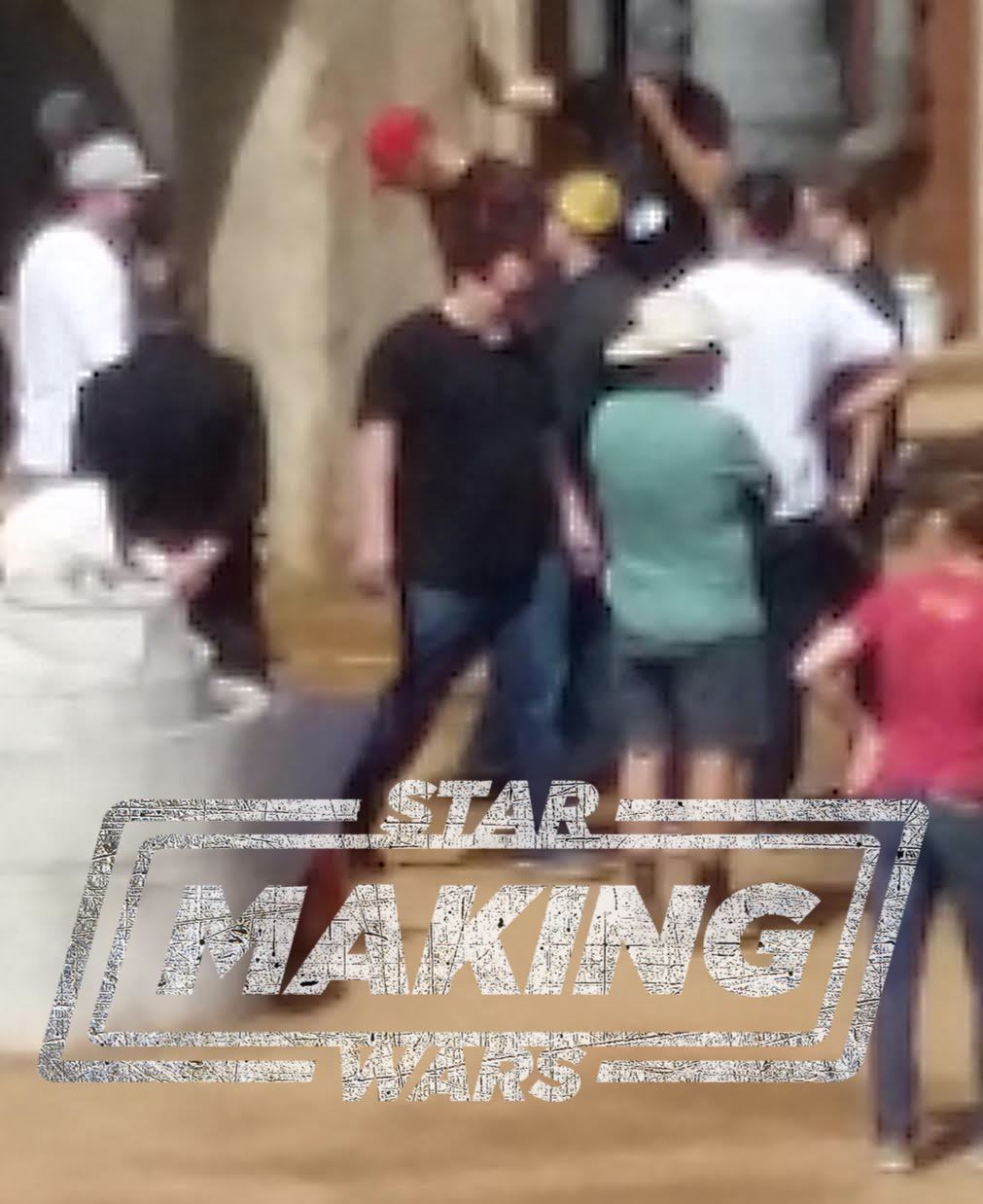 Little is known about the show itself, but we do have a time period: three years after the Battle of Endor, or seven years after the Battle of Yavin if you want a different way of looking at it. For a while, Making Star Wars have suggested that the series will be focused on the plight of the Mandalorian people as they struggle to find a path forward without the Empire. MSW have suggested that both Mandalore and Tatooine will appear in the show.

Such a pitch would make quite a bit of sense when you think about it: Jon Favreau provided the voice of Pre Vizsla on The Clone Wars, and with Dave Filoni (who has shaped a lot of what Mandalore is in the canon) apparently involved with the show in some capacity, the show could continue the subplot featured in Rebels. Who knows? Maybe we could see the likes of Bo-Katan Kryze (Katee Sackhoff) and Fenn Rau (Kevin McKidd) in live-action to play off of the story arc shown at the beginning of Season 4.