Star Wars: Forces of Destiny Season 2 Has Arrived and Mark Hamill is Back as Luke Skywalker! - Star Wars News Net Go To Top
Skip to content 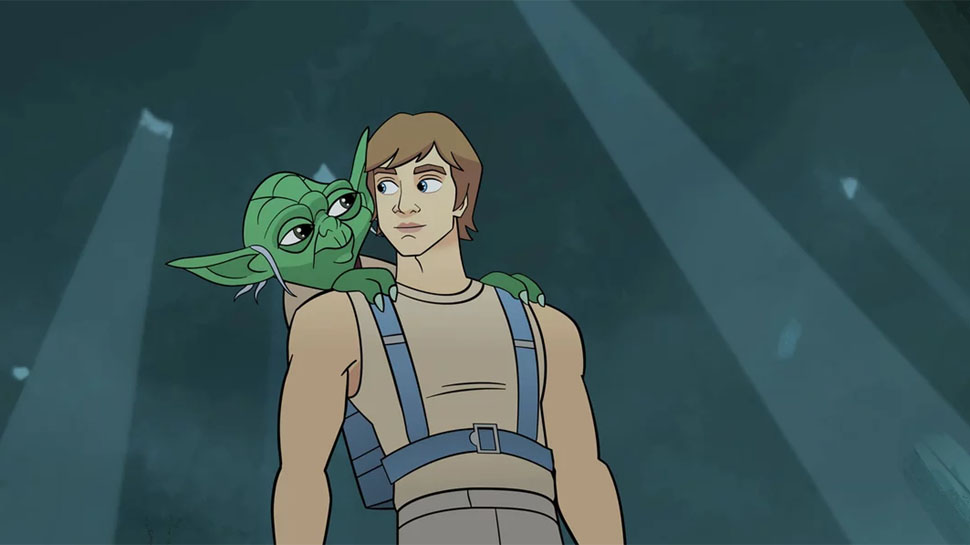 The children’s animated series Star Wars: Forces of Destiny is back with its second season. Here are the first eight episodes, which now include characters from The Last Jedi, and in case you were wondering, yes there is an episode starring the porgs! Oh and Mark Hamill is back as Luke Skywalker!

Here are all of the episodes via the Disney YouTube Channel!

This season is loaded with Star Wars voice talent, as we previously reported to you from the press release we received:

Forces of Destiny is a fun show and a great pathway for young future Jedi to get into the franchise! In addition, you can expect more episodes in this series to arrive in May:

Our pleasure! Additional episodes are planned for May. 🙂