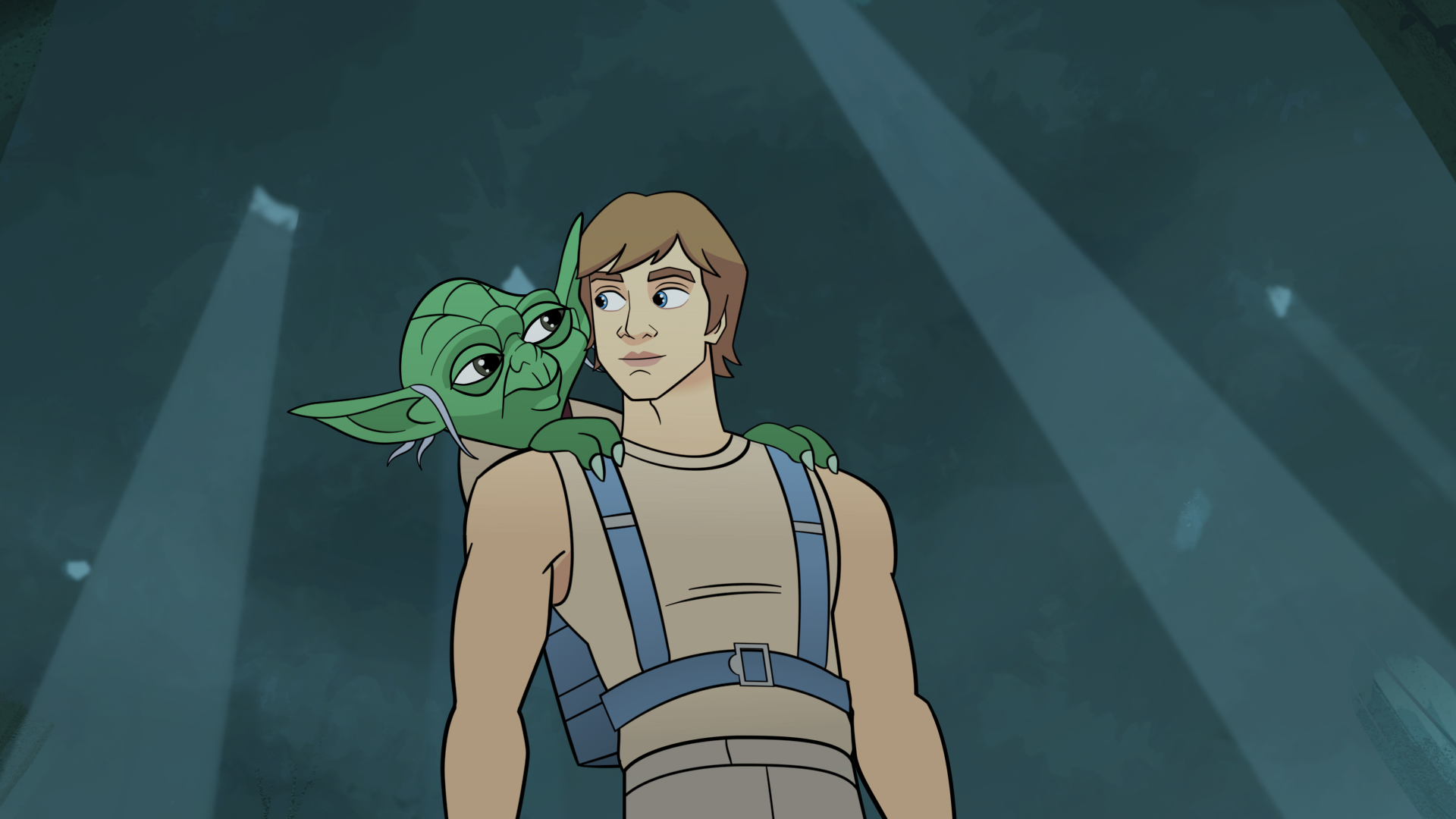 Lucasfilm has just released new images and details about the upcoming new episodes of Star Wars: Forces of Destiny. Check it out:

Star Wars Forces of Destiny returns Monday, March 19th with all-new adventures for heroes throughout the Star Wars saga. Following the debut starting at 10:00am PST on Disney YouTube, there will be a can’t-miss TV special to follow on Disney Channel on March 25th at 9:50pm ET/PT immediately after the broadcast premiere of Zootopia.

Developed by Lucasfilm Animation, Star Wars Forces of Destiny features tales of perseverance, ingenuity and grit, revealing that the smallest choices have the power to shape one’s destiny.

“Hasty Departure” – Hera and Sabine liberate an Imperial shuttle only to find they have unexpected cargo – troopers! 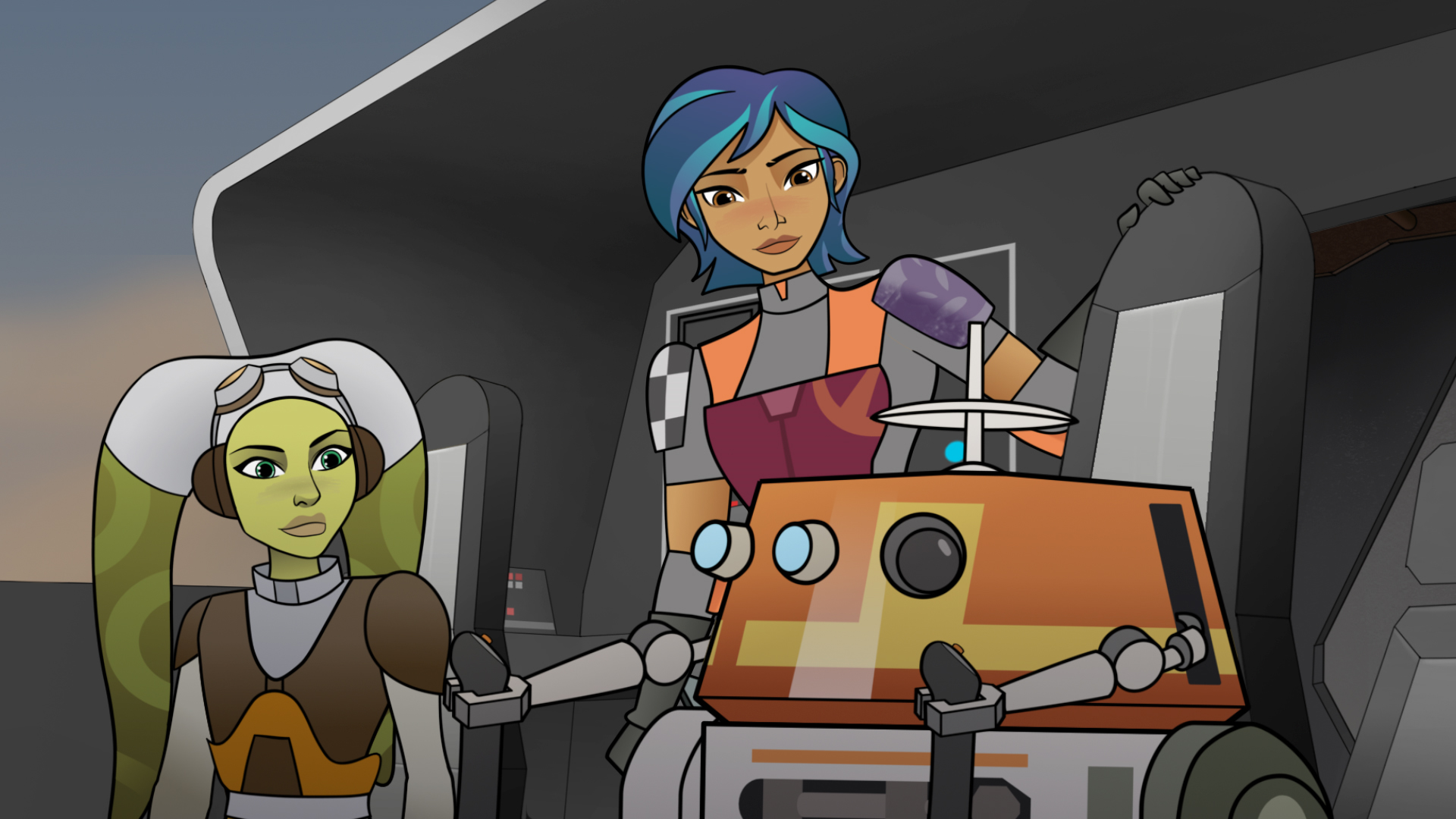 “Unexpected Company” – Upset when Ahsoka joins a mission set for just he and Padmé, Anakin puts them on a dangerous path. Working alongside the secret couple, Ahsoka helps save the day. 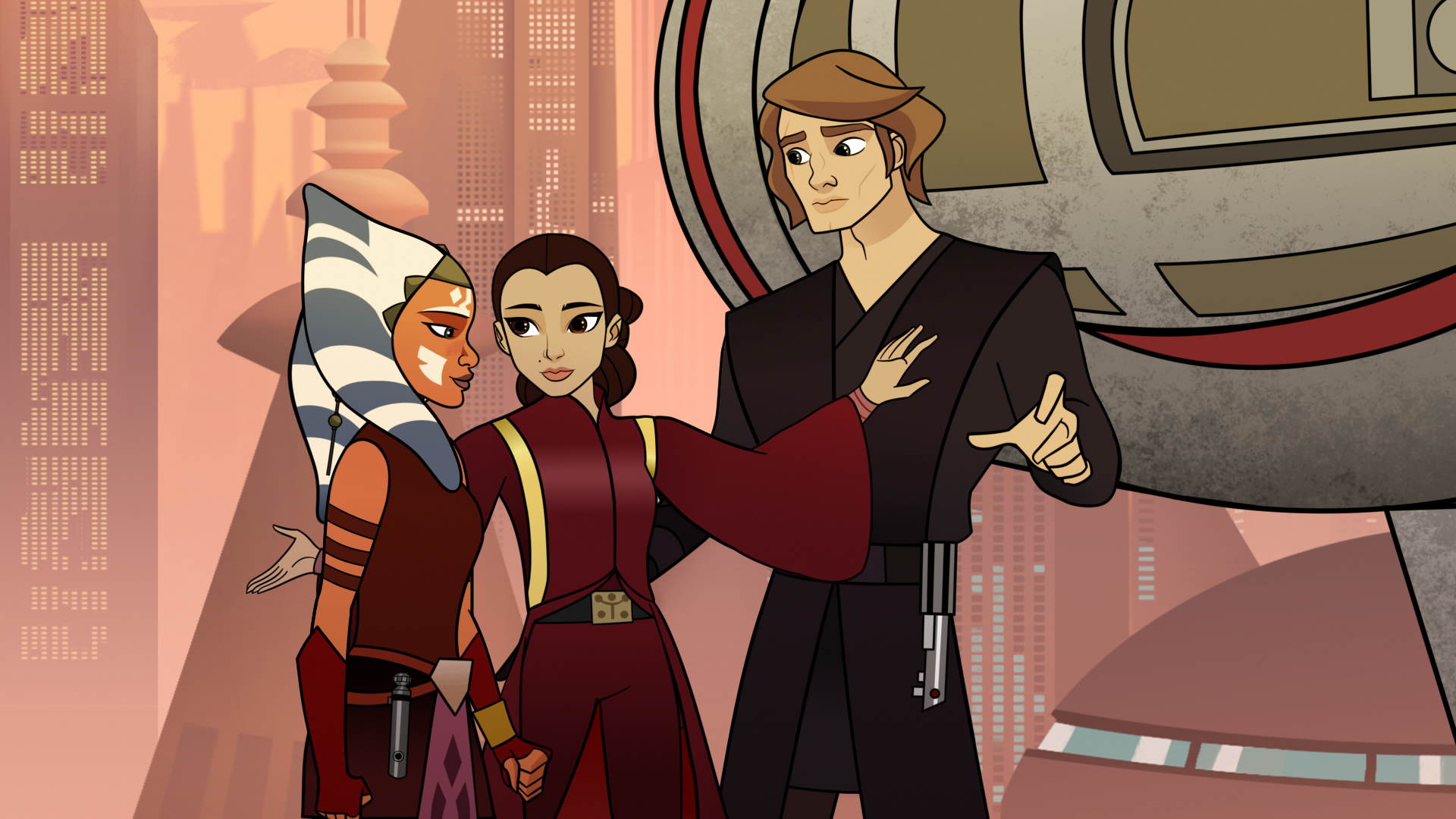 “Shuttle Shock” – On their approach to Canto Bight, Finn and Rose learn to work together to navigate a pod of dangerous creatures. 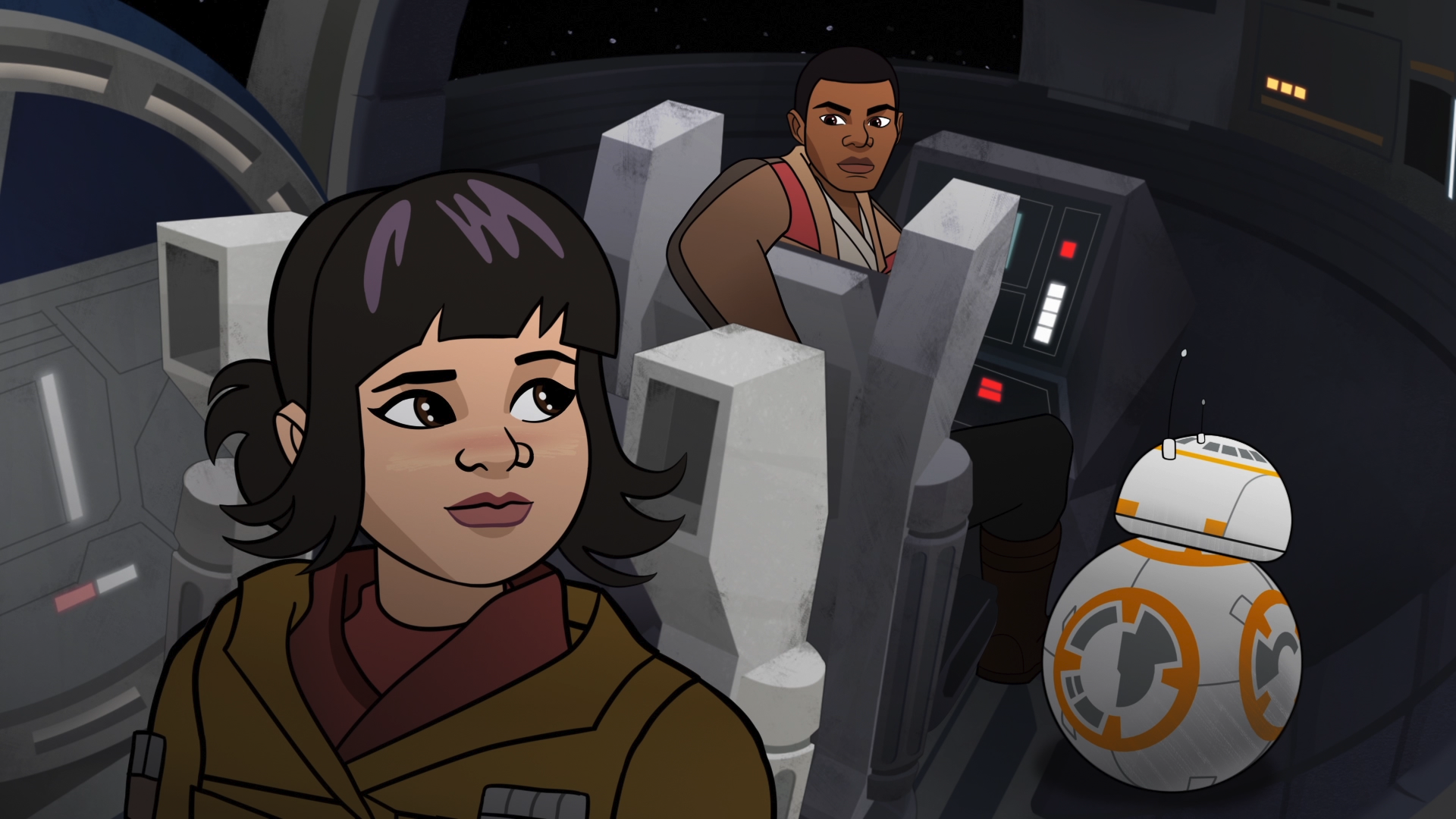 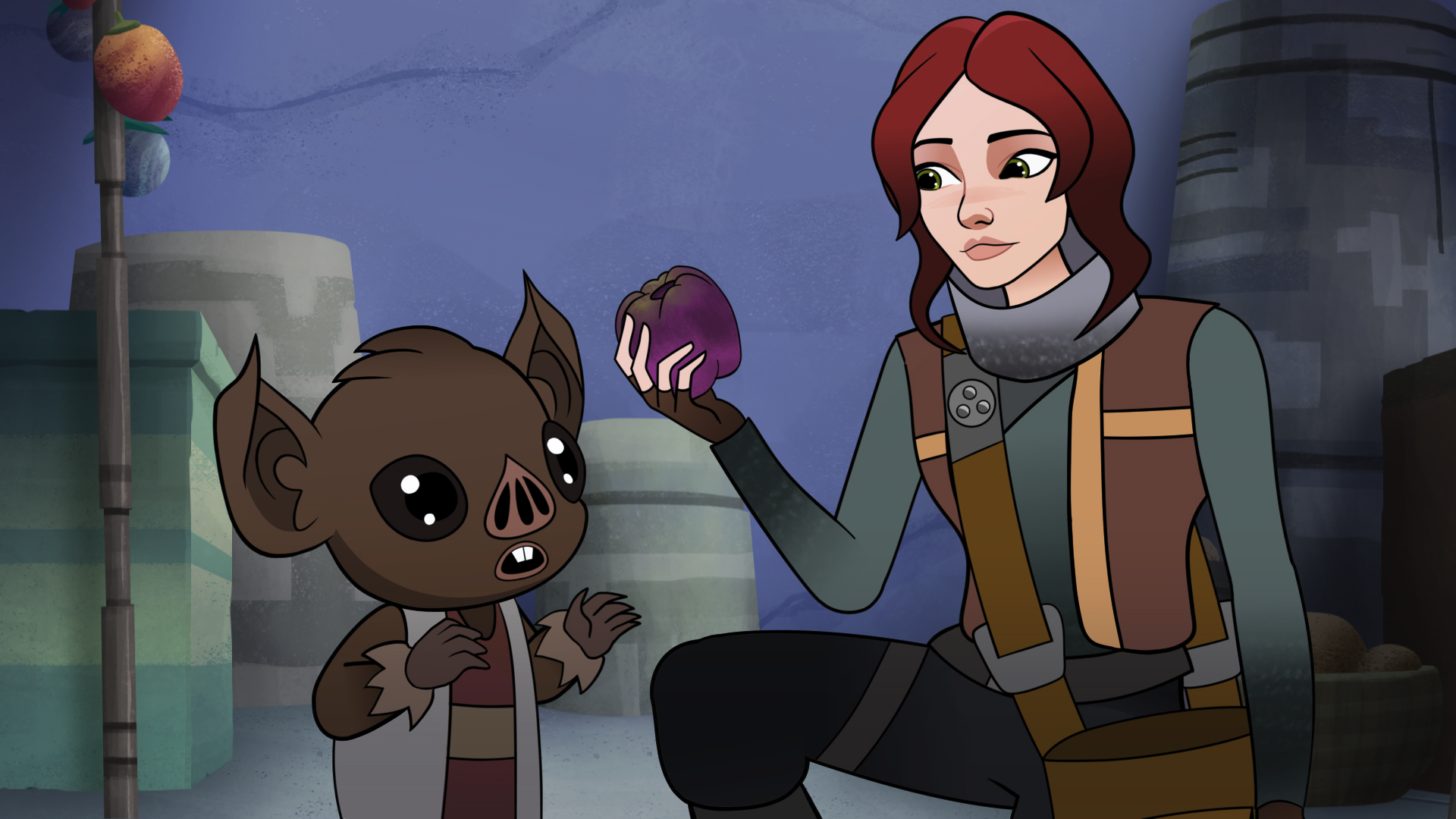 “Run Rey Run” – While scavenging inside a Star Destroyer, Rey is cornered by competition on the hunt for a valuable part. 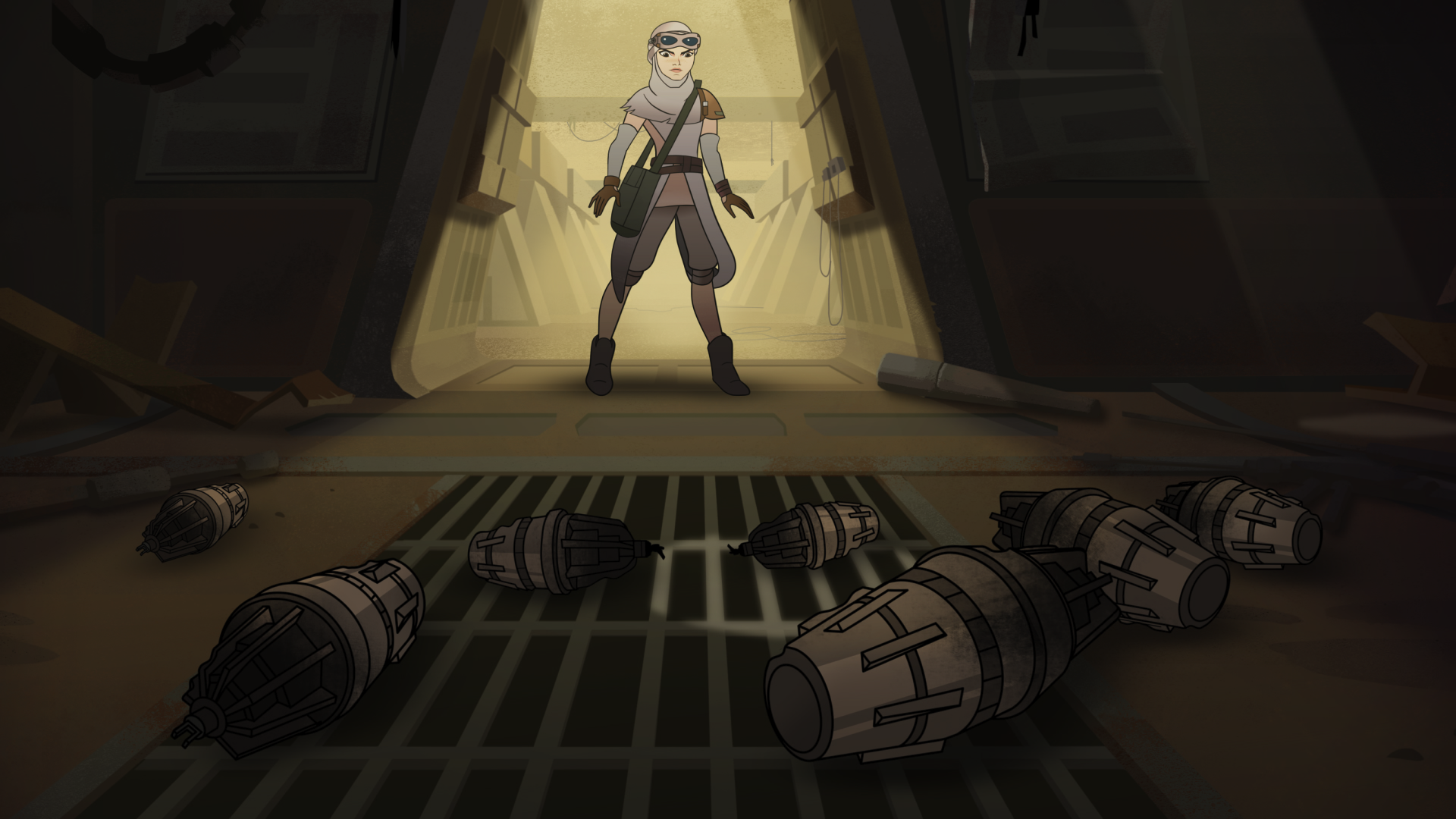 “Bounty Hunted” –Maz Kanata helps Leia, Chewbacca and R2-D2 with a clever plan to free Han from Jabba the Hutt. 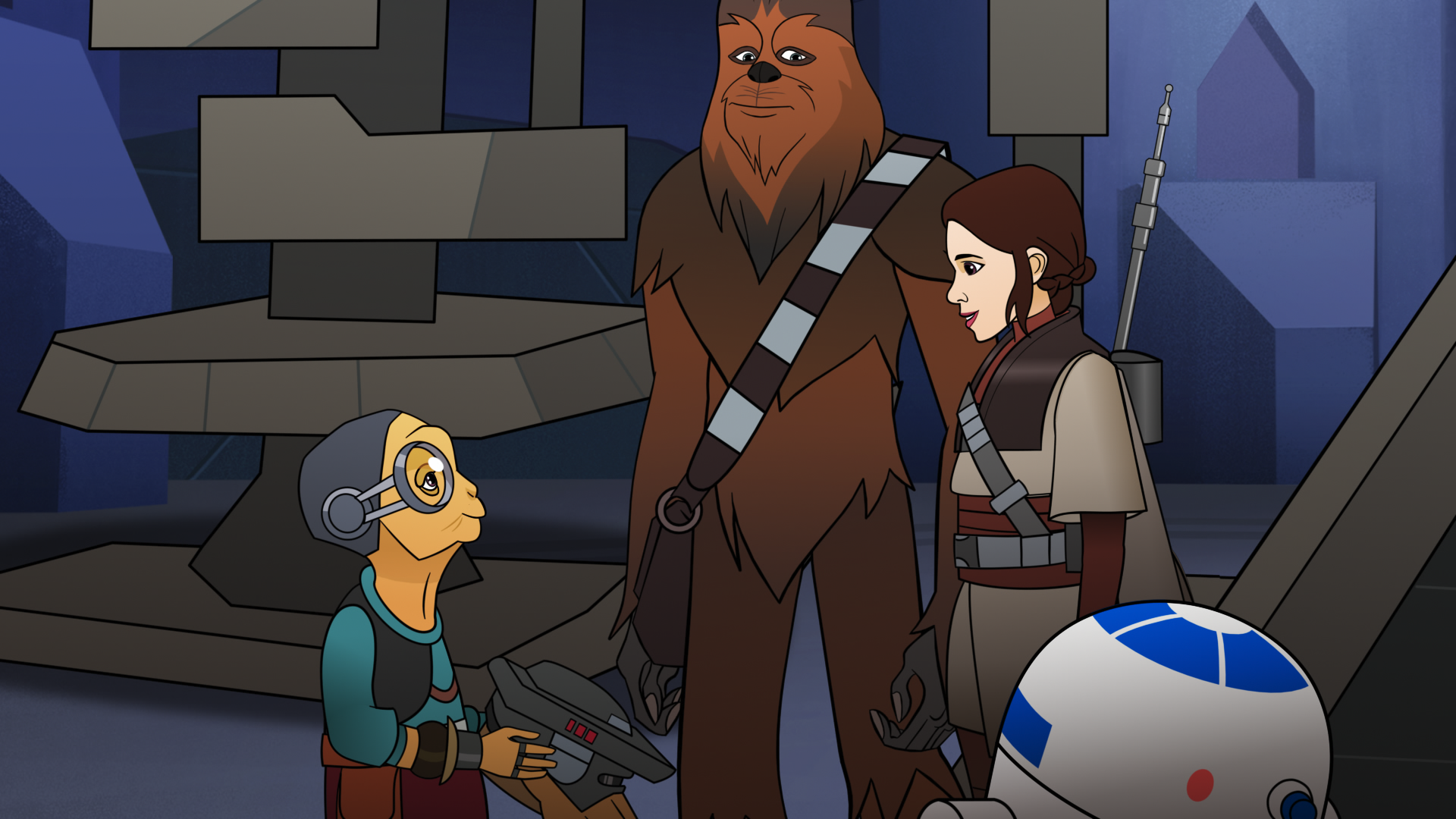 “The Path Ahead” – Training with Master Yoda in the swamps of Dagobah, Luke learns an important lesson.

“Porg Problems” – Rey has her training interrupted by some very mischievous porgs. 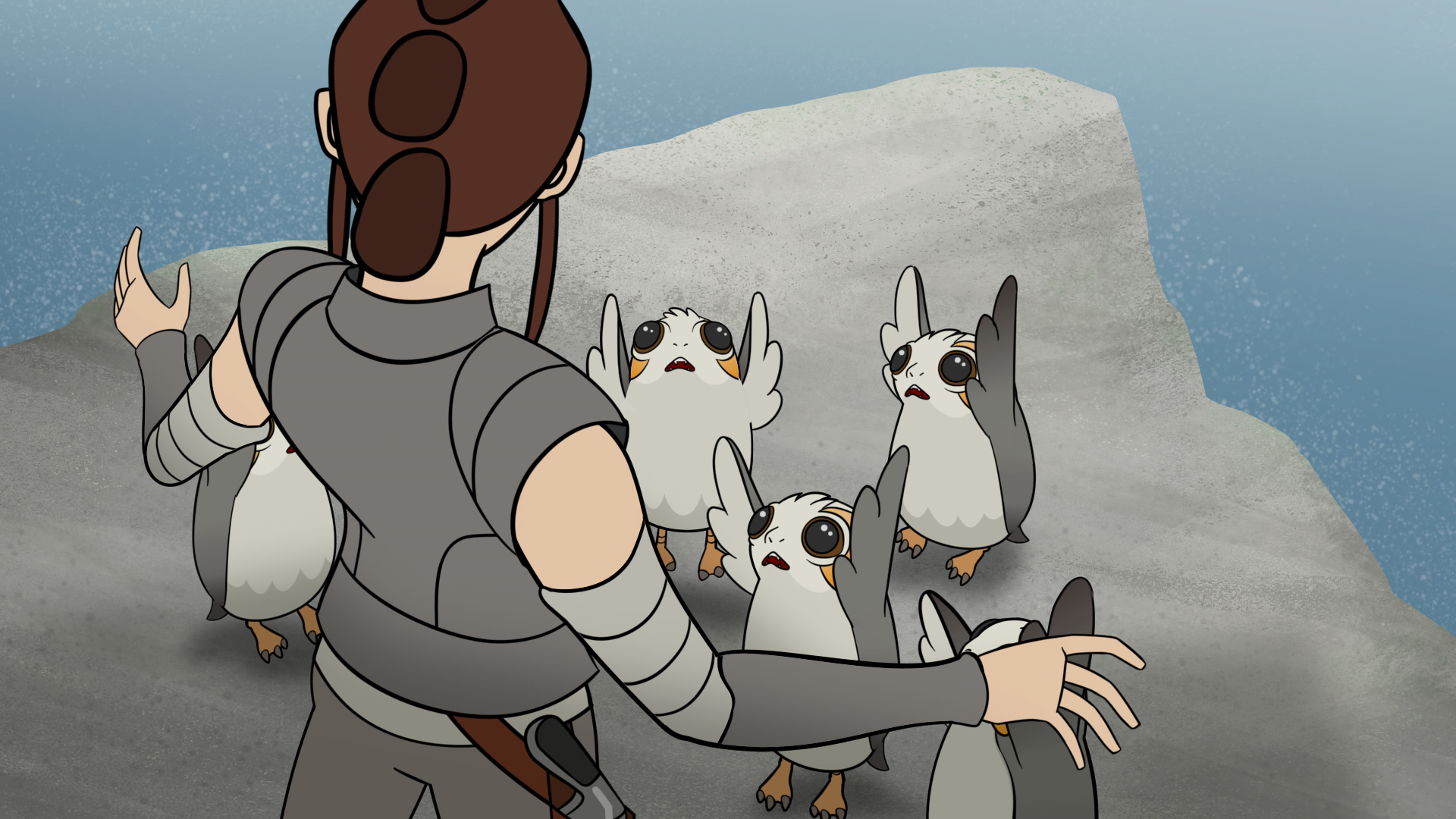