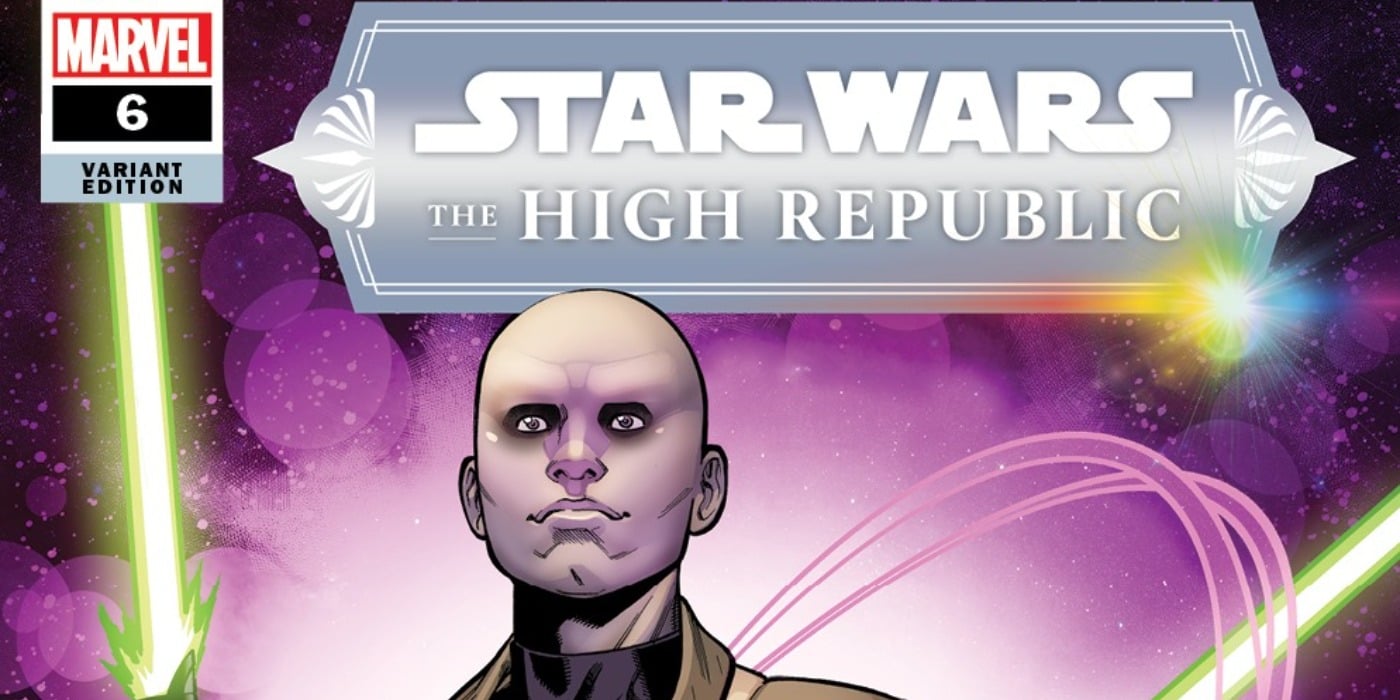 In honor of the Trans Day Of Visibility, Lucasfilm has revealed an exclusive, special variant cover of Star Wars: The High Republic #6.

The monthly comic is written by Cavan Scott, who is also writing the upcoming Tempest Runner audio original book coming this fall, featuring Nihil villain Lourna Dee. In a brief statement, the official site said ‘We support trans lives and we are passionate and committed to broadening our representation in a galaxy far far away.’

Star Wars: The High Republic #6 comes out this June!