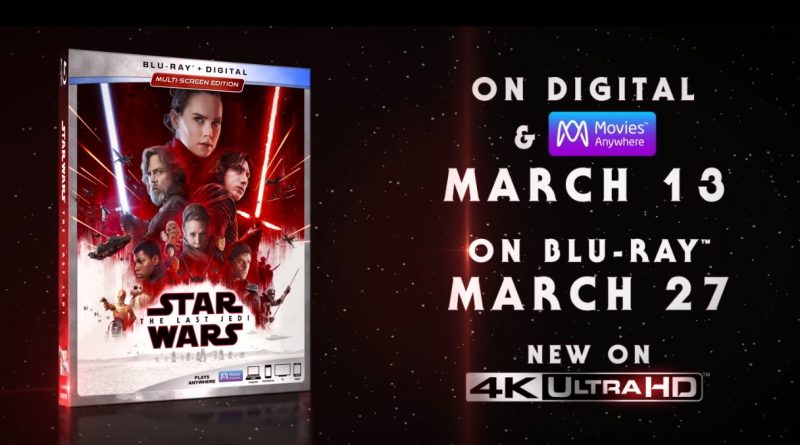 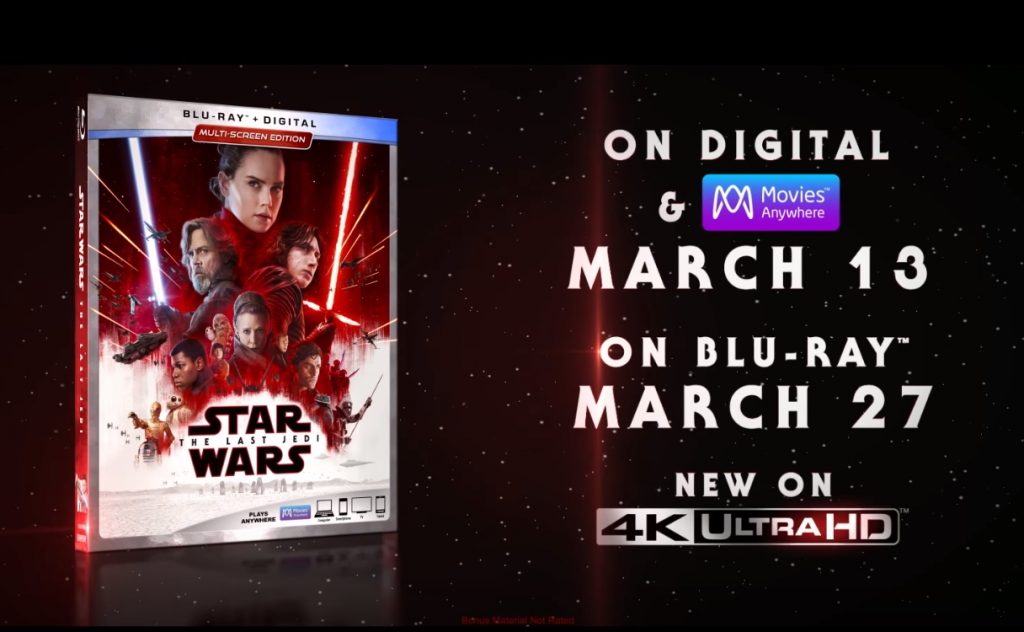 Star Wars: The Last Jedi’s digital and 4K/Blu-ray release dates are not far, far away, as it has now been officially confirmed that the digital download of the movie will be released three weeks from today on March 13th, followed by the physical copies of the film two weeks after that on March 27th! We also have a new trailer for the release as well as a full detailed breakdown of the special features!

Our friend Clayton Sandell of ABC News broke the news and details about the release to his Twitter account:

Here is the trailer for the release, which might be the BEST one yet!

Here are the complete details of the special features, just posted at StarWars.com: 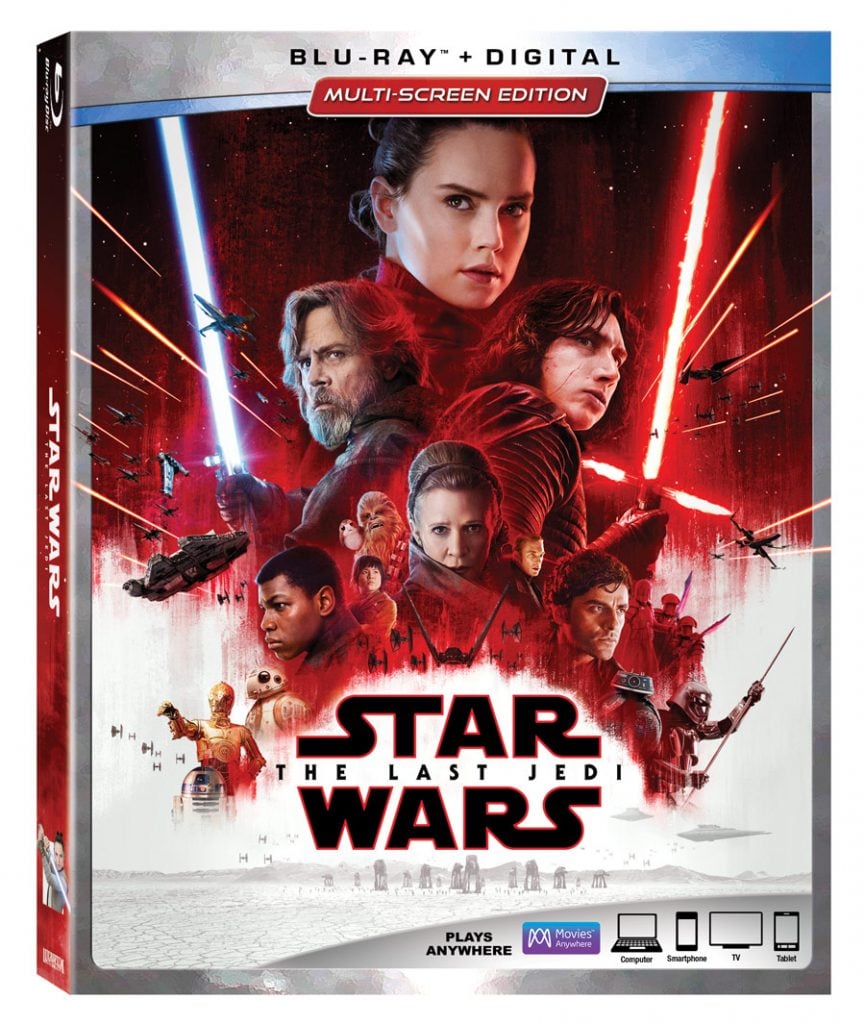 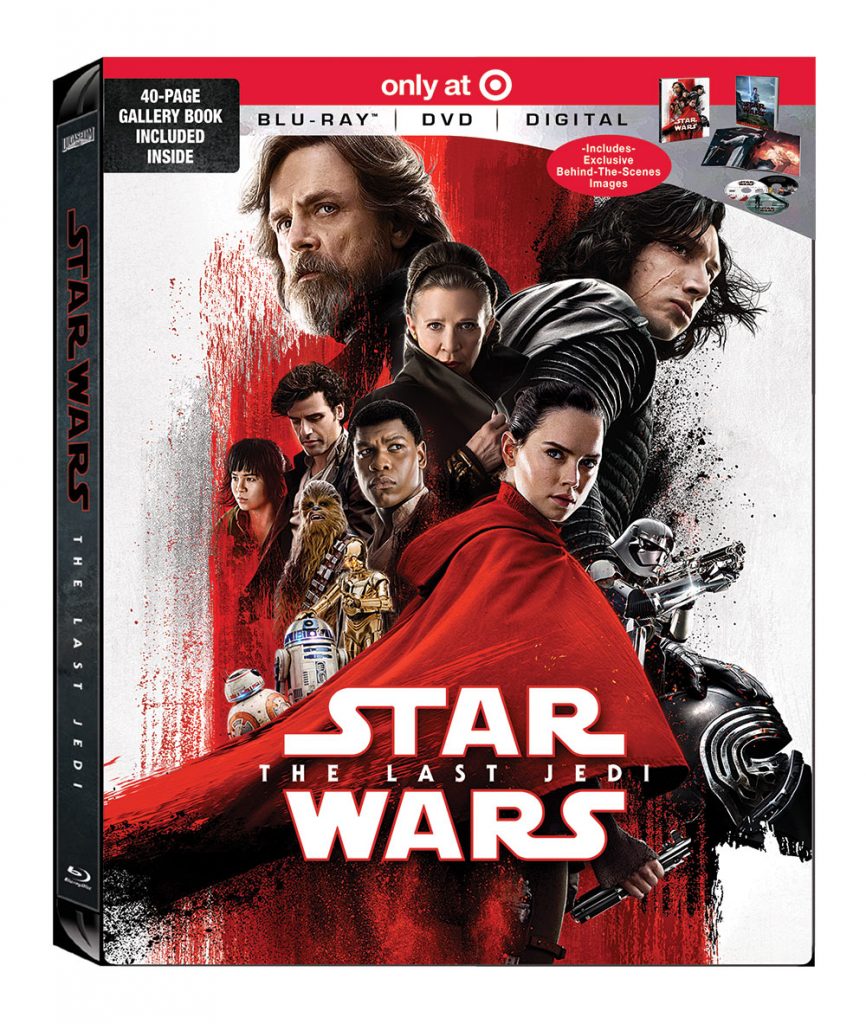 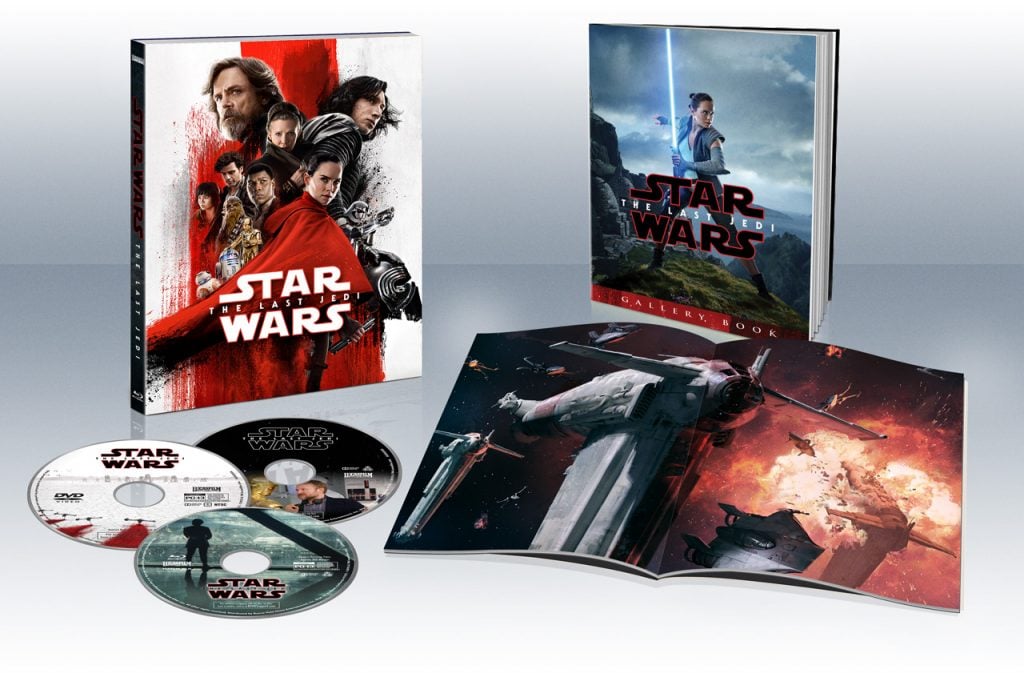 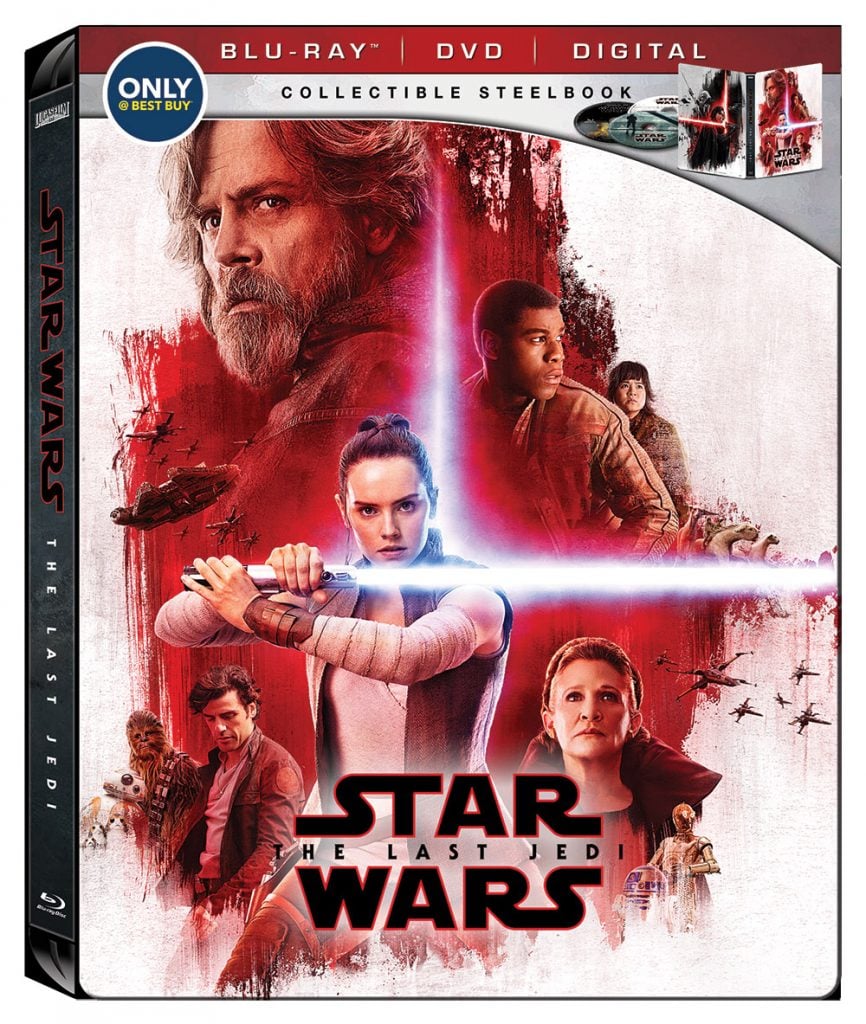 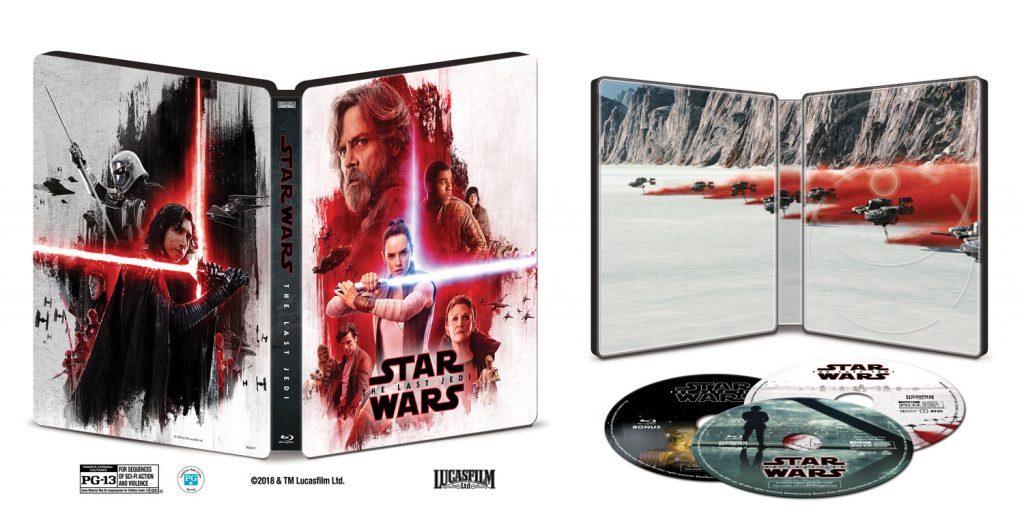 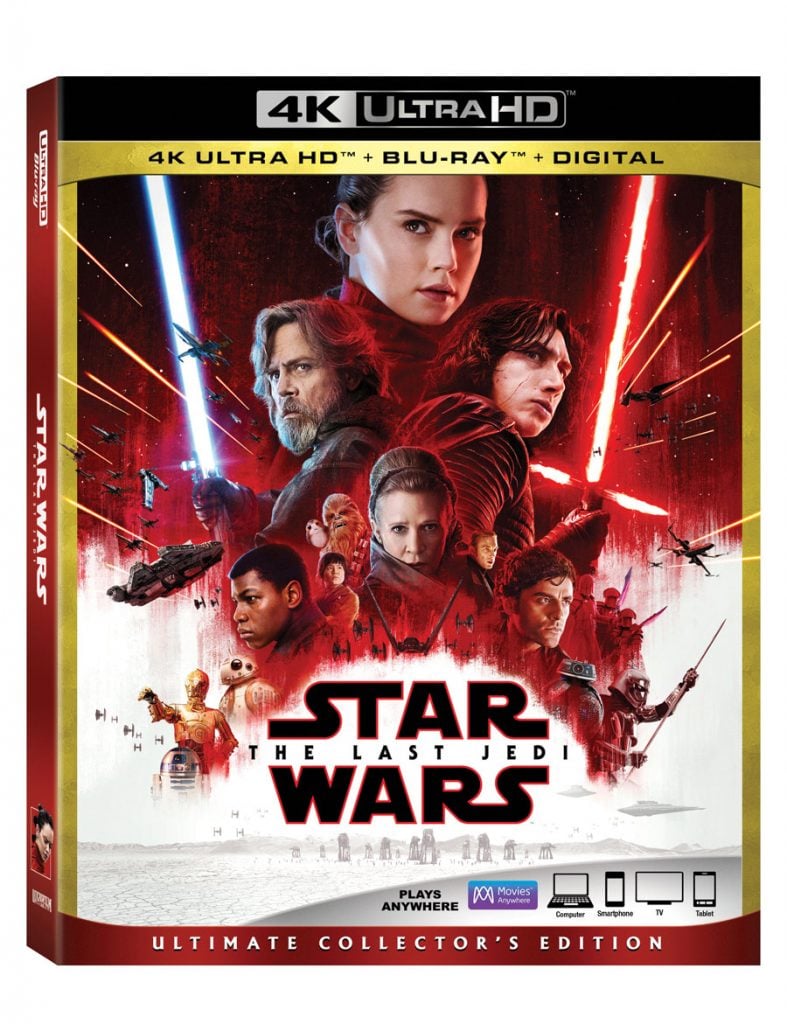 Here are the disc specifications:

Also here are the release dates for the Blu-ray for our friends from the UK:

The rebellion is reborn. #TheLastJedi will be available on Digital Download, Blu-ray and 4K Ultra HD on April 9th! Available for pre-order here: https://t.co/ybC1lRamO6 pic.twitter.com/SE7VE23f19

The Last Jedi is available for pre-order now. It is great to see so many special features being added to this first round of release, including a commentary by Rian Johnson! This will be a loaded home-edition that will slot nicely next to The Force Awakens on all of our Star Wars movie shelves! 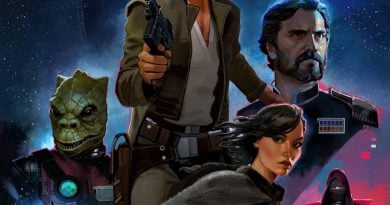 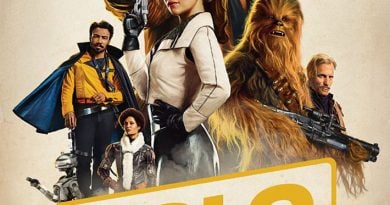 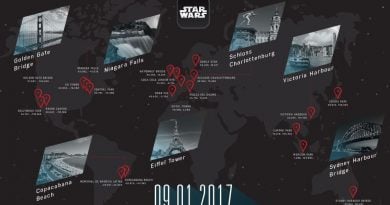 175 thoughts on “The Last Jedi Home Video Official Release Dates, with a New Trailer and Details Including 14 Deleted Scenes!”