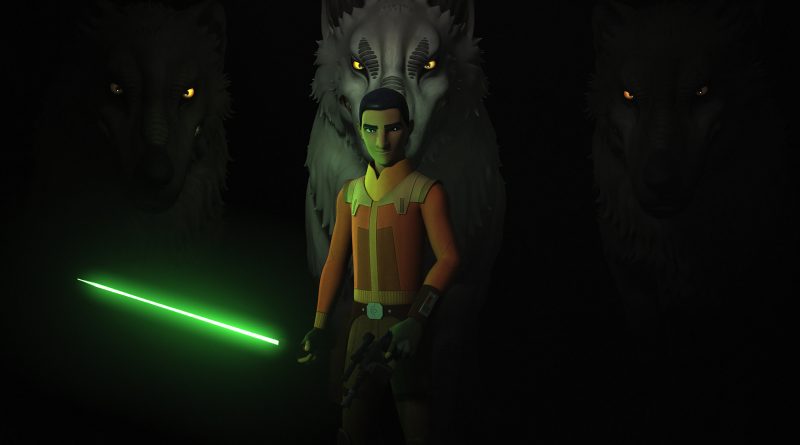 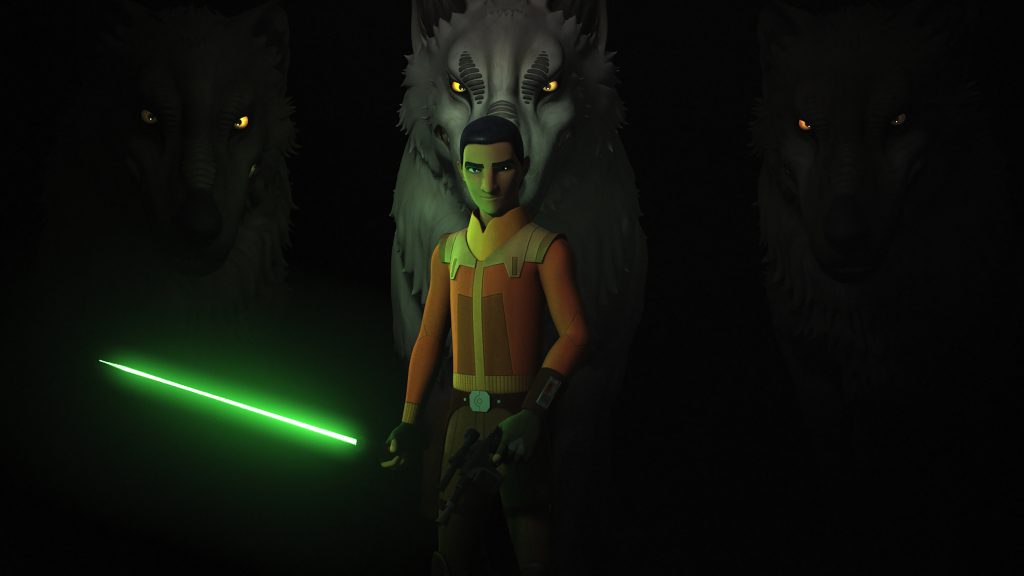 The end is here, as Star Wars Rebels’ series finale will air Monday. We have the press release with the final trailer as well as HD images from the upcoming 90-minute finale, so without further adieu, “Let’s finish this!”…

The Ghost Crew is in their most desperate hour, with all hands on deck. We will finally find out the fate of this heroic crew that we have fell in love with over the course of a beautifully evolving set of four seasons. It has all built up to this final moment. Here the final press release for Star Wars Rebels:

The thrilling and inspiring galactic adventures of the Ghost crew will conclude MONDAY, MARCH 5 (8:30 p.m. ET/PT) on Disney XD in an exciting 90-minute grand finale of the critically-acclaimed animated series “Star Wars Rebels.”

The “Star Wars Rebels” series finale will also be available on www.DisneyNOW.com at 10:00 p.m. ET after it premieres on Disney XD. 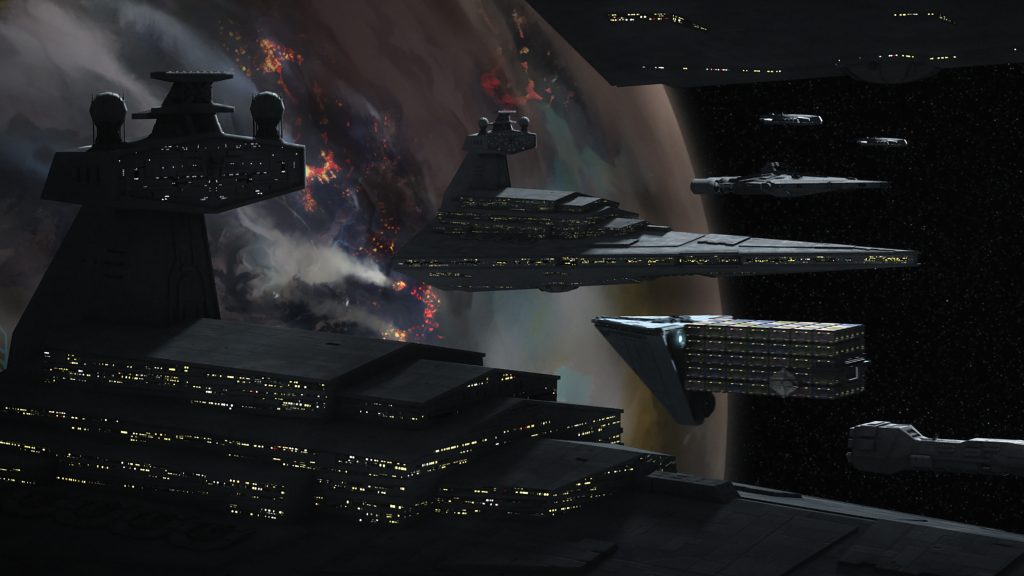 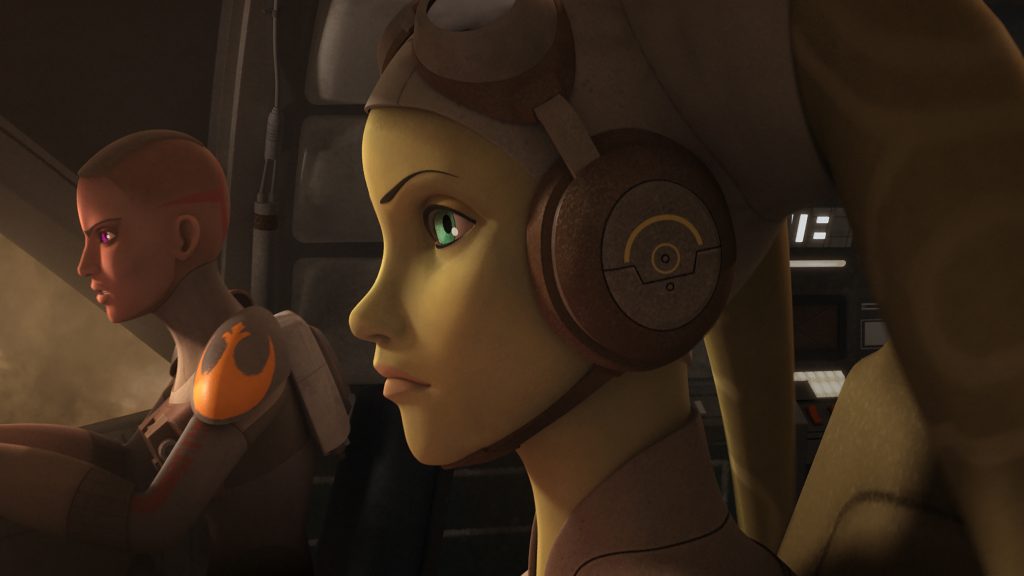 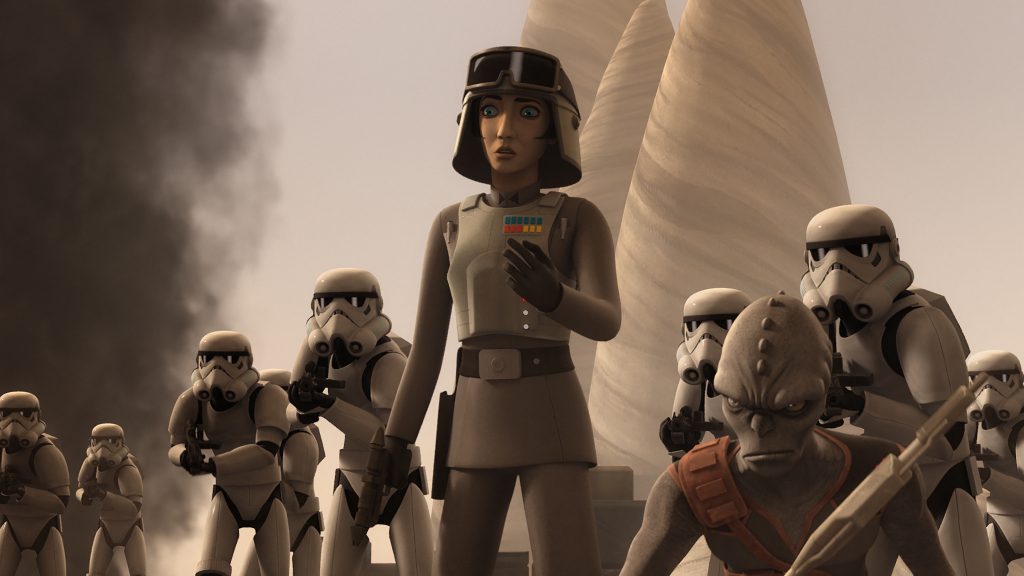 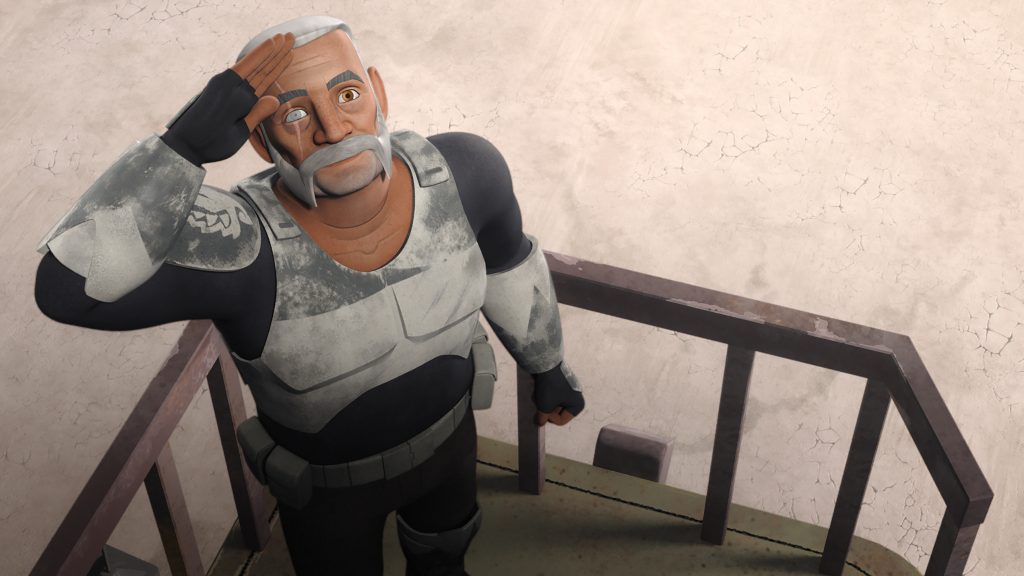 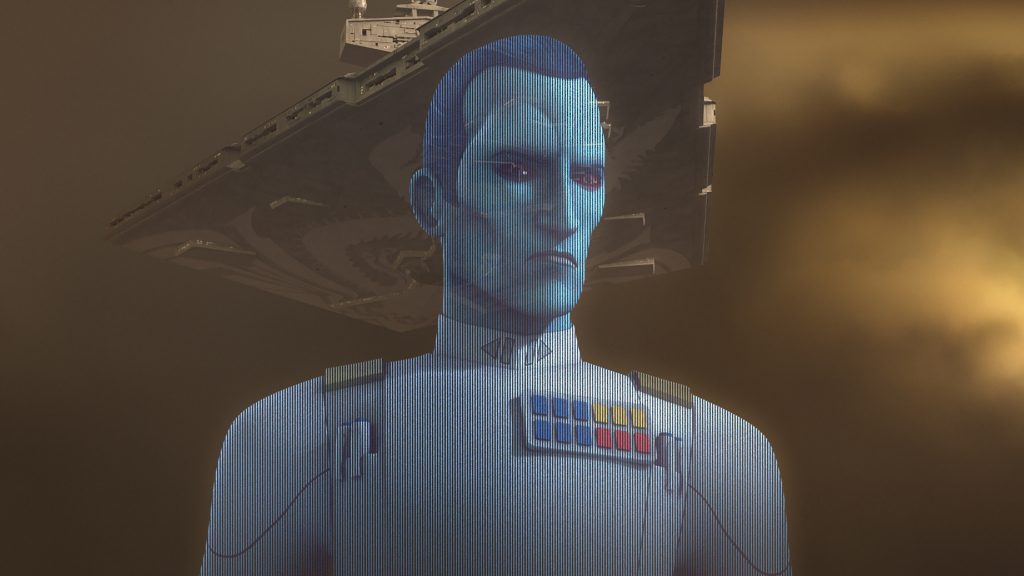 Everyone is talking about the events from this past Monday, when the new plot-device of time travel was introduced through the portal in the Jedi temple, leading to the return of Ahsoka! Without giving us much time to breathe, the 90-minute series finale is upon us, and Star Wars Rebels will come to a conclusion, in likely epic fashion, in just five days! How will it all end? As we’ve witnessed, Dave Filoni has carefully plotted this story from its’ inception, so we know that every story-arc and step throughout these four seasons have been building to this conclusion, leading us to the ultimate fate of our rebels in the Ghost Crew. So allow me to take a moment to say:

“Ghost Crew…May the Force be with you.” 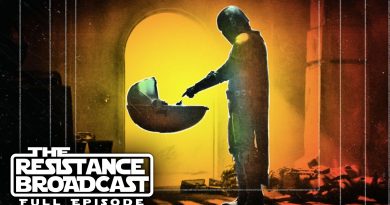 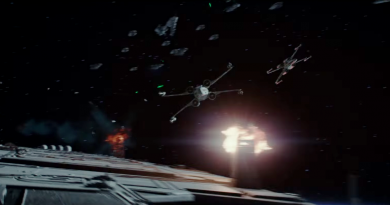 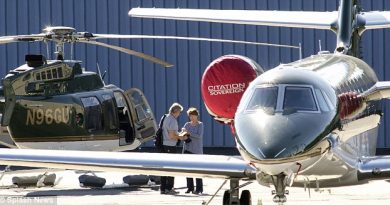 Harrison Ford Heading Back to London in Great Spirits?