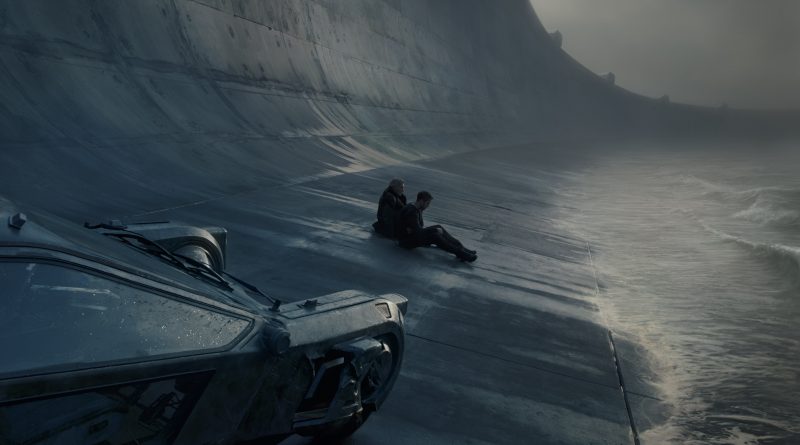 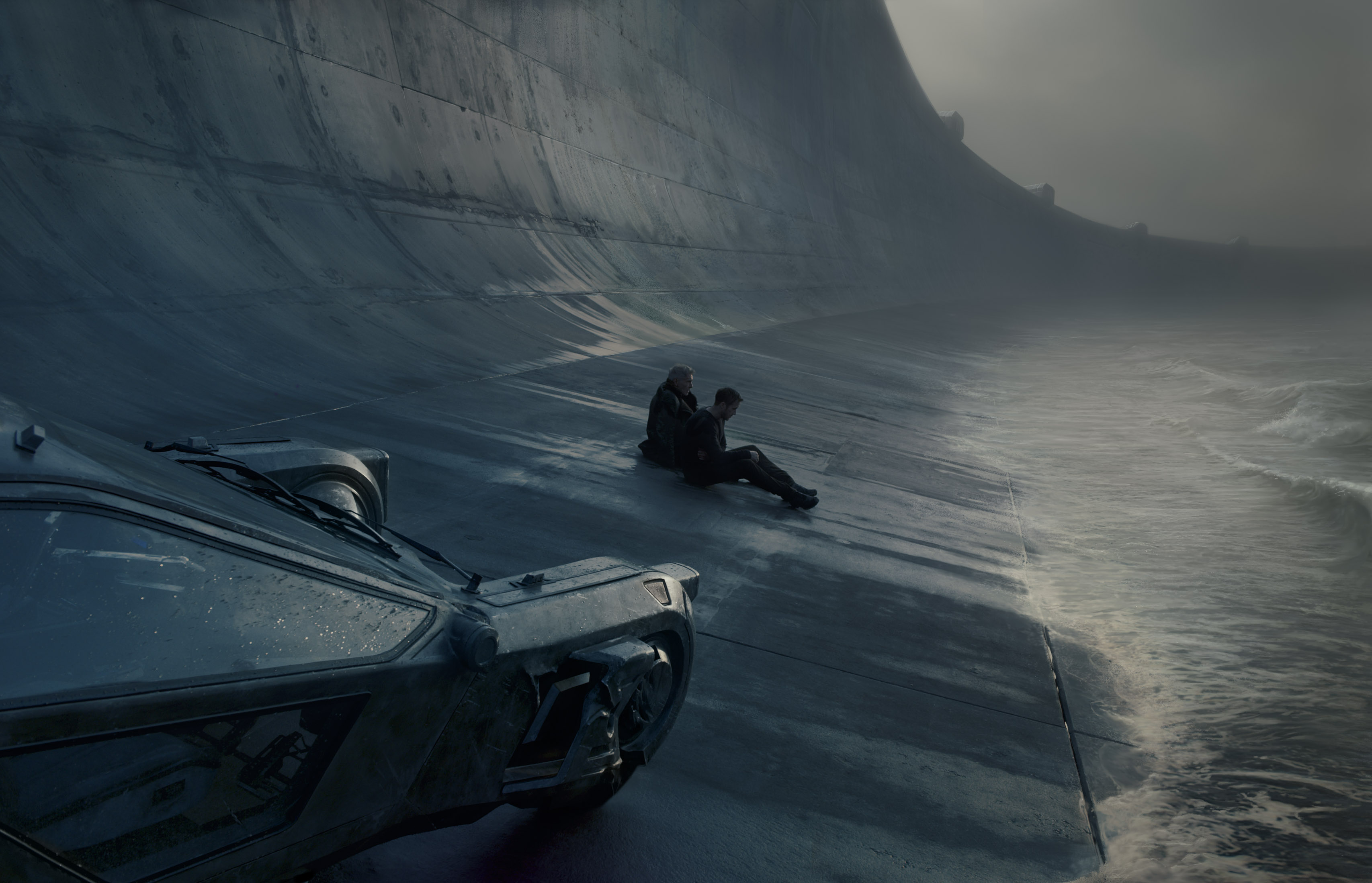 With the upcoming chapter in the Star Wars saga, Star Wars: Episode IX, director J.J. Abrams is the one now who will determine whether or not the final film in the epic saga is deemed successful or not. Its development ran into some huge changes last year when it was announced that Colin Trevorrow would no longer direct the project, and that Abrams himself would be stepping in to take over. Despite all these changes, it appears as though Abrams is now moving forward with hiring of people that can bring something new and unique to the Star Wars universe. Read on for more details.

Details surrounding Star Wars Episode IX remain sketchy at the moment, but one thing we do know now is that Lucasfilm looks to go out with a bang. Today, the Nerdist is reporting that long time art director Paul Inglis has been hired for the upcoming final chapter in the Skywalker saga, which is expected to begin filming in June 2018.

Inglis is an artist of the extraordinary variety. He’s put in decades of work as an art director for top-tier films such as Children of Men, Prometheus, Skyfall, and last year’s critically acclaimed Blade Runner 2049. As Supervising Art Director on the last year’s Blade Runner sequel, he worked with the director Denis Villeneuve and its production design team to deliver a creative new vision. His hiring will definitely bring an overall look to the film that’s never been seen before in a Star Wars film. 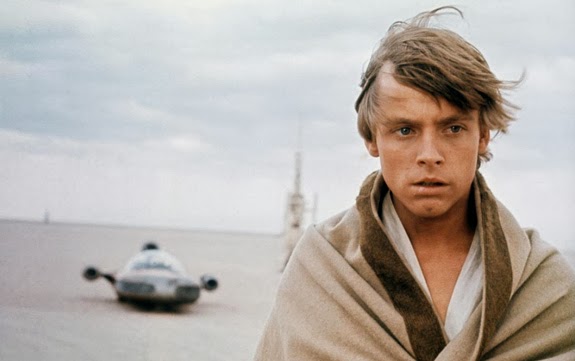 The Star Wars series has always been in the cutting edge visually speaking, but it will be very interesting to see if he brings something different to the table that hasn’t been seen before to this galaxy. Star Wars: The Last Jedi certainly took fans in a bold new direction, with Episode IX it could be the beginning of something new artistically and set the stage for look of the proposed future Star Wars films. I guess we will find out soon enough! 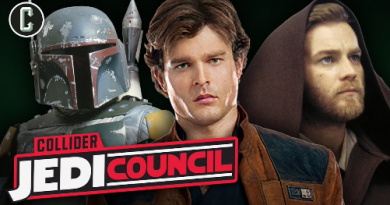 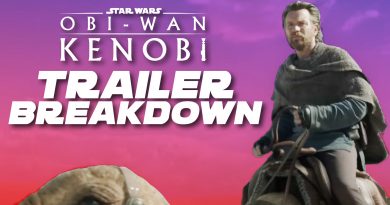