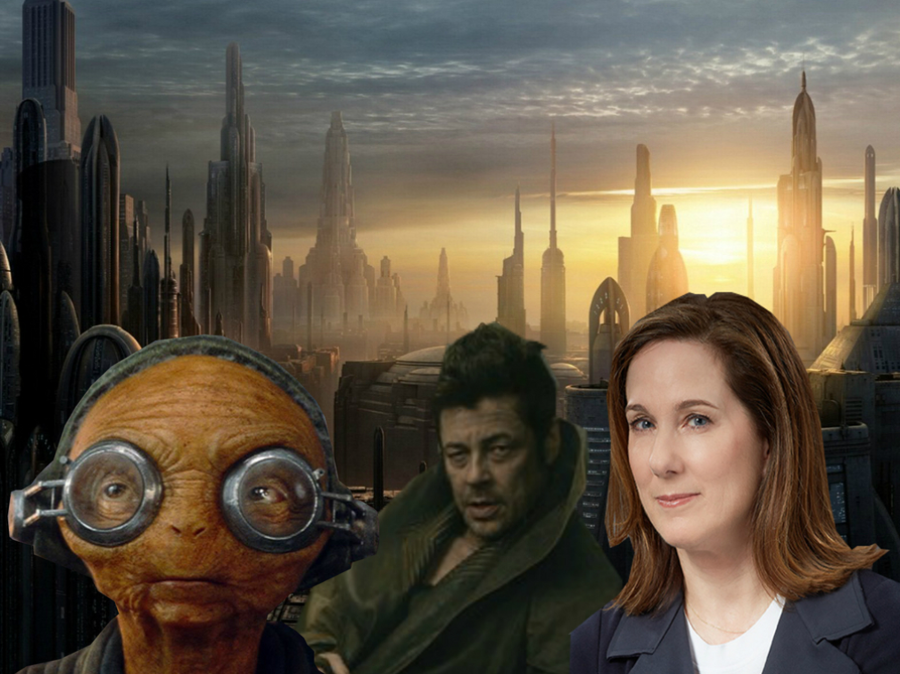 On this episode of The Resistance Broadcast we discuss…
Han Solo Begins Filming In Fuerteventura; Lego Sets Reveal Snoke, Walkers, Bombers, and More; EA Battlefront II Leaks and Upcoming Preview; Is The Force With You or Not With You? ; Speculation Session: Who Dies Next?

Check out the Scuba Trooper we mentioned in this episode HERE. 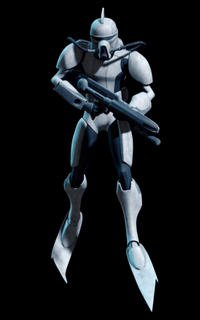 See it in the following episodes:

Thanks to Wookieepedia for the wonderful information. Just about anything you want to know about Star Wars can be found on Wookieepedia.

Check out the piece of artwork by our friend John Burns that he unveiled this week:

Don’t forget to also check out his other recent piece and timelapse which shows Kylo Ren’s Shuttle flying to Vader’s Castle on Mustafar:

Artist Dan Mumford was mentioned by James in this episode. For those who don’t know Dan, he created the IMAX posters for TFA. He has tons of other Star Wars, fantasy, and sci-fi artwork on his portfolio as well which you can find HERE. 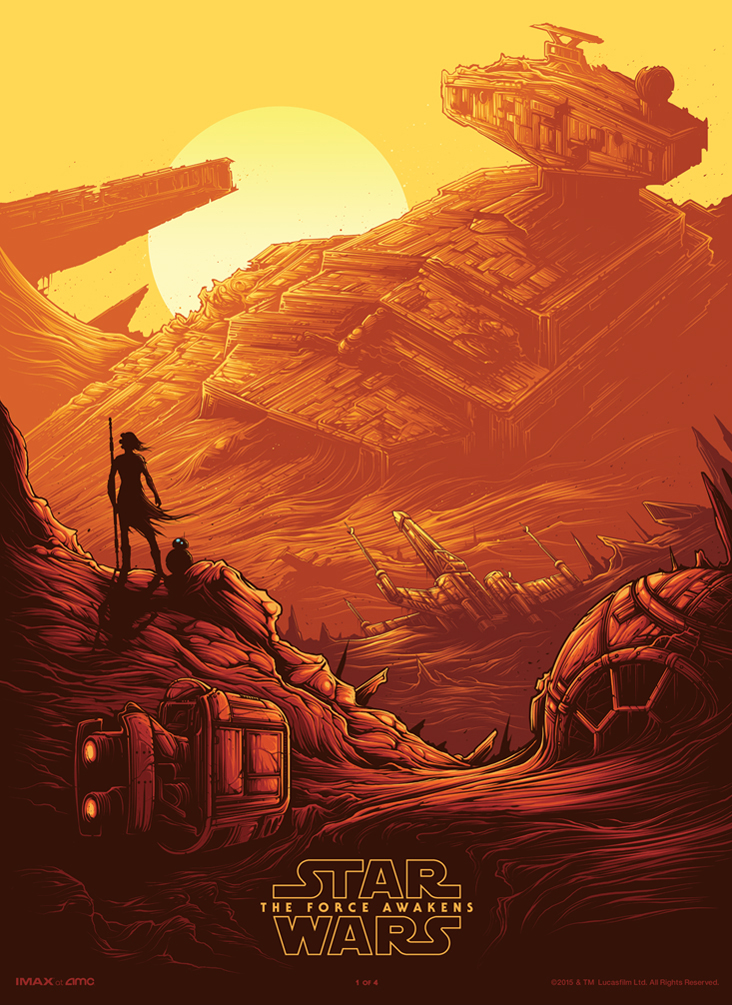 Witness massive battles across all three eras of the Star Wars galaxy. See the Assault on Theed at #EAPLAY: https://t.co/kJAcdIObbf pic.twitter.com/GCWRkmsv0i