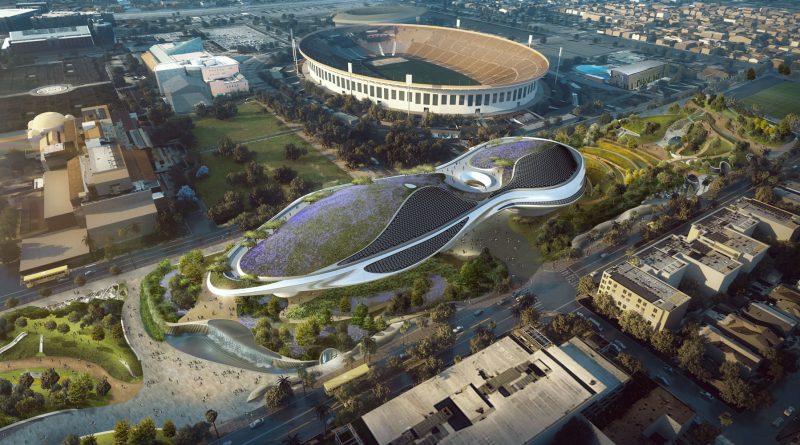 The Los Angeles City Council today unanimously approved George Lucas’ Museum of Narrative Art, which may break ground this year and open its doors in late 2021. Read on for more details.

“It belongs in a museum!” – Indiana Jones

On Tuesday the Los Angeles city council voted overwhelmingly in support for George Lucas’ Museum of Narrative Art. The council heard from Lucas himself before its 14-0 vote to OK an environmental impact report and several other details. The museum which costs an estimated $1 billion dollars will be funded entirely by the Lucas family and be built on Vermont Avenue in Exposition Park.

The retired filmmaker has spent several years trying to build a museum for his narrative art collection, which consists of old Hollywood memorabilia along with paintings and illustrations from the legendary Norman Rockwell, David Hockney, N.C. Wyeth and R. Crumb. Lucas and his wife, Mellody Hobson, were present at the city council meeting vote and were met with huge applause.

With unanimous support from our City Council, the Lucas Museum is officially coming home to L.A.! Thank you, George Lucas & Mellody Hobson! pic.twitter.com/tiWx9FIYdB

The groundbreaking for the museum could begin construction later this year and generate more than 1,500 new construction jobs and 350-plus permanent jobs. 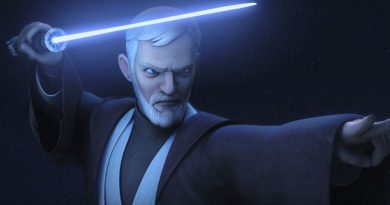 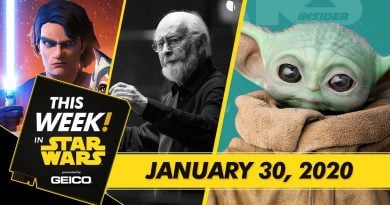 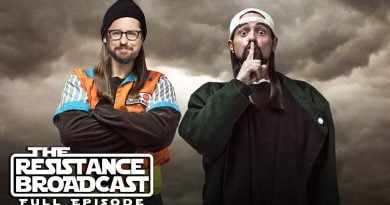