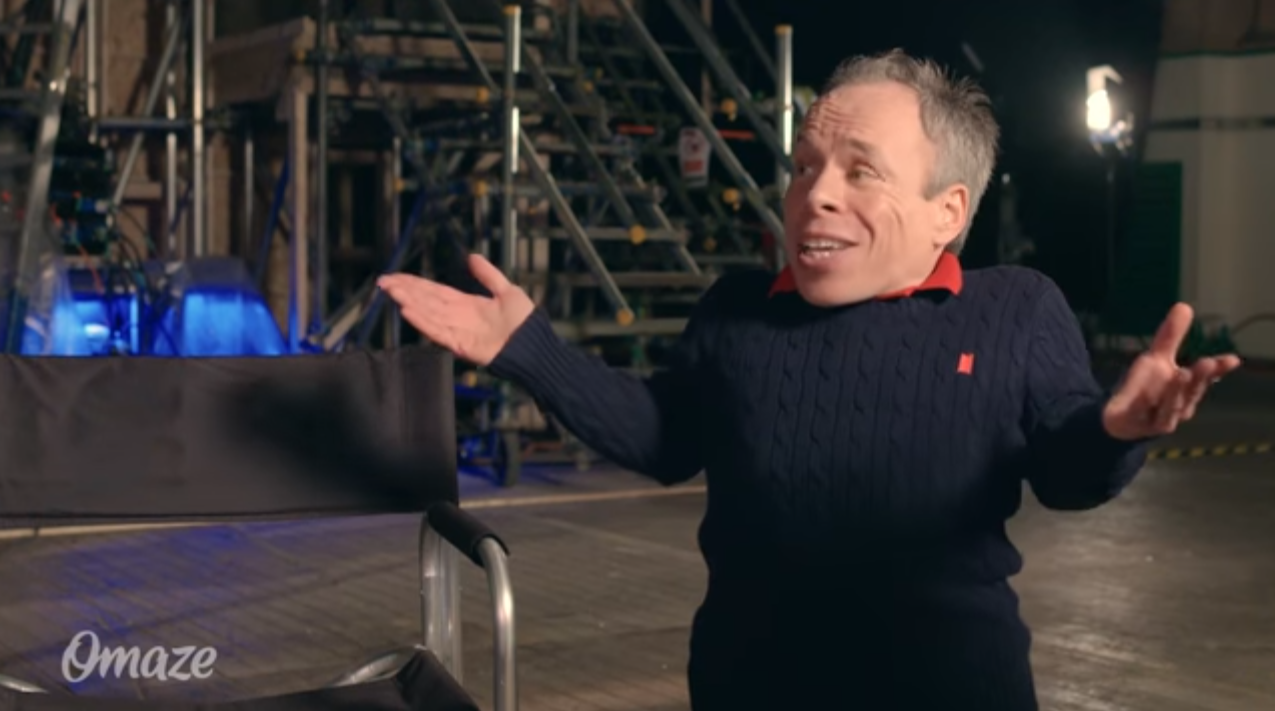 The preparations for the Han Solo filming in Spain’s Canary Islands continue as Star Wars veteran actor Warwick Davis joins in on the filming process.

According to our pals at La Fosa del Rancor, a large plane full of Star Wars equipment has just landed in Fuerteventura, and it – alongside 40 trucks containing Star Wars materials – will be instrumental in helping to prepare for filming at the set that was built on location. In addition, a ship containing a large number of vehicles meant to help transport props and crew members alike arrived around the same time. From the sound of things, filming is going to last a few weeks, and it’s going to begin today. There are 200 extras involved with the scenes that will be filmed, alongside 160 resident workers and 250 members of the movie’s cast and crew, suggesting that the island will be home to a major sequence.

Aside from all that jazz about the equipment needed for filming and the vehicles used to transport it all, an important detail just surfaced: Warwick Davis is one of those actors, as he has just arrived in Fuerteventura.

It looks like the actors are already arriving in Fuerteventura for the Han Solo shooting. Warwick was spotted by a fan today at the airport. pic.twitter.com/TRbBj2735y

You probably remember that a few weeks ago Davis hinted in one of the Force for Change videos that he will be part of the Han Solo cast (here).

So if they flew Warwick Davis all the way out to Spain to film scenes, it’s possible that his role will be a bit larger than a minor cameo. Probably nothing world-shaking, but his screen time in the movie might have more in common with Wicket (Return of the Jedi) than, say, Wollivan (The Force Awakens). Remember that last guy? Didn’t think so. We rest our case.

Here are a few photos with the equipment that arrived: 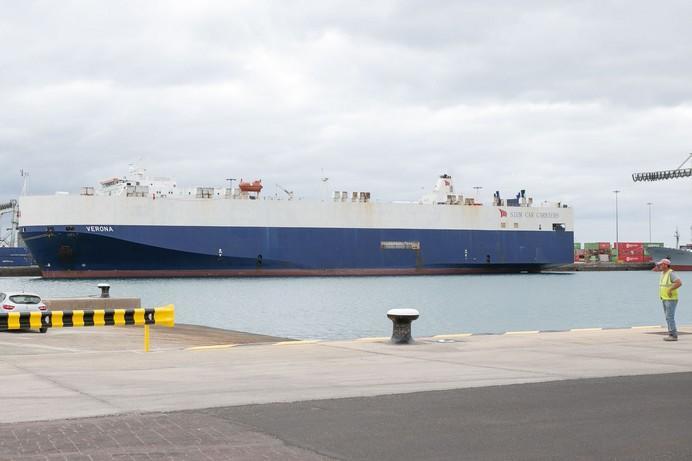 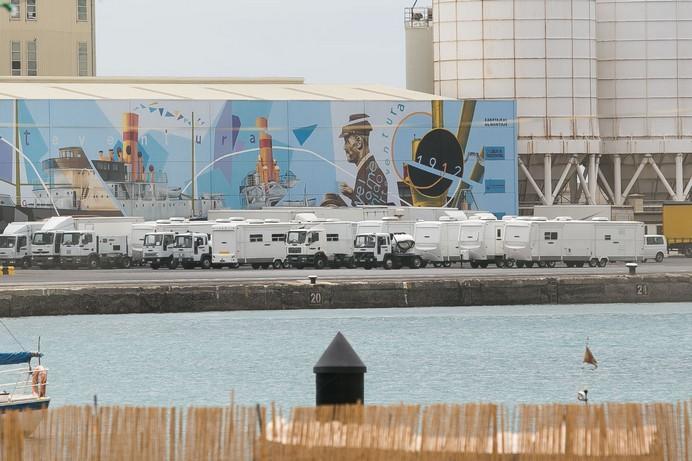 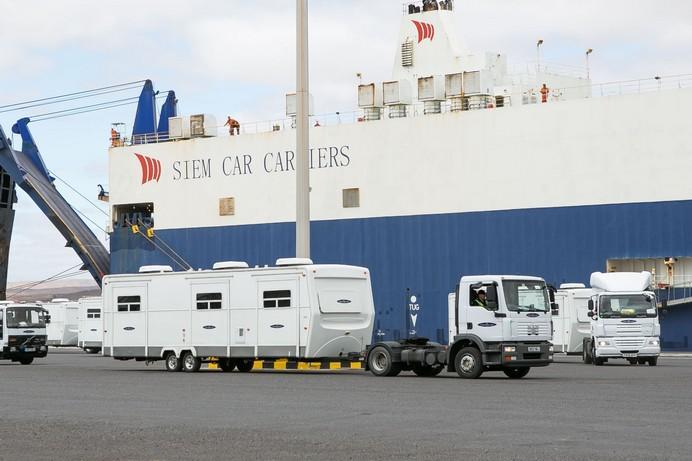 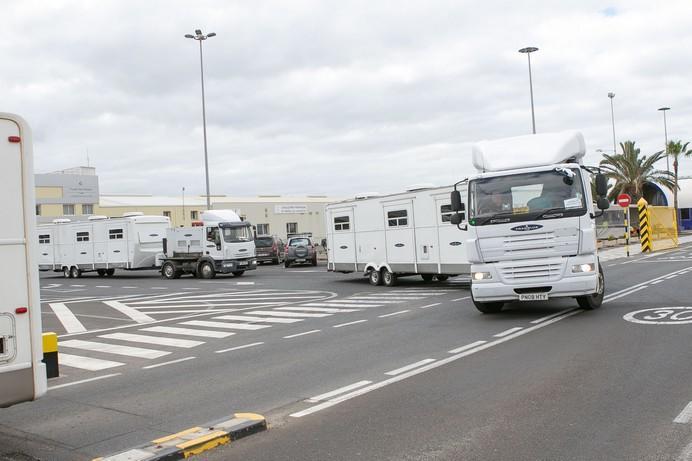 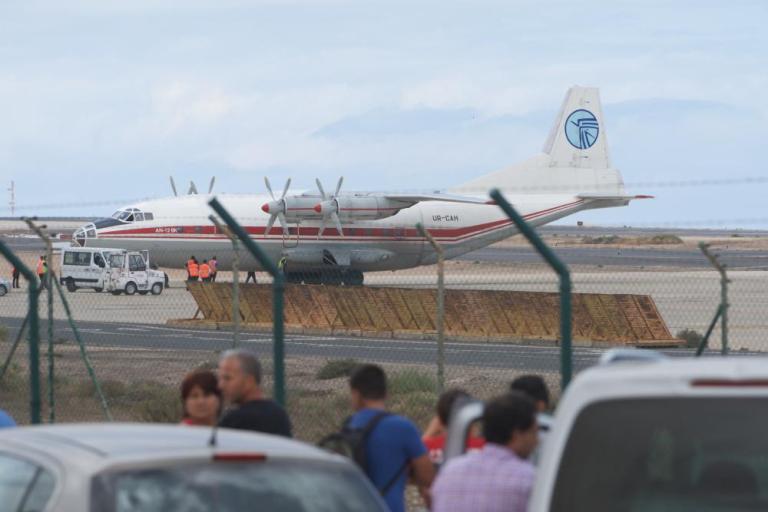