Making Star Wars is reporting some new potentially very interesting spoilers for The Last Jedi. Both don’t really spoil the film for you, but nonetheless if you want to stay completely spoiler free, steer clear now.

Potential Spoilers for The Last Jedi

The first small bit of information revolves around the inclusion of a First Order Super Star Destroyer and its design. The ship will reportedly be unlike the Super Star Destroyers from the original trilogy instead being what Making Star Wars describes as “just a gigantic huge wedge, solid, and dark.”, missing the huge city like structure on top. They go on to speculate that this will be the command ship of the First Order, following the destruction of Starkiller Base in The Force Awakens. 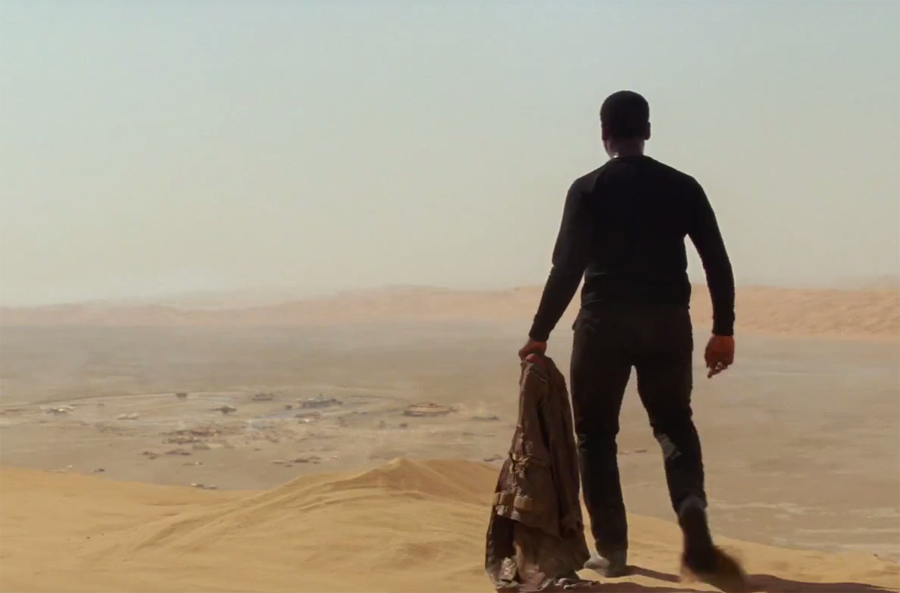 Jumping off their info on the Destroyer, there is some more speculation that Finn may go undercover on the ship at some point during the film. They include a sketch of what undercover Finn may look like, with a full on First Order Officer uniform. There was a rumored cameo by Tom Hardy a while back where Hardy plays Stormtrooper who used to know Finn as FN-2187 and slaps him on his ass and congratulates him for becoming a Resistance infiltrator, which didn’t seem to make a lot of sense. Why would a Stormtrooper do something like that? What’s possible is that Hardy is congratulating him for a promotion while he was in disguise, which would make a lot of sense.

On top of that they add that Snoke is rumored to be in a mobile command center, which could be this new Super Star Destroyer. There is a lot of really great tidbits to chew on here. I feel like the Hardy cameo sounds a little ridiculous. I could believe it if someone recognized him and then just congratulated him, but the slap on the ass seems a bit silly, especially given the mission that he is rumored to be on. Check out the full article here. 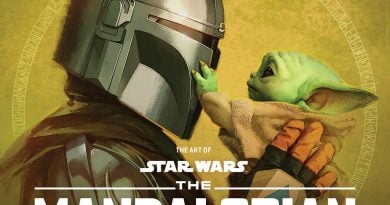 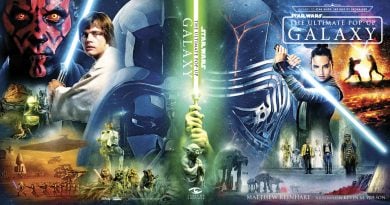 Take A Peek At The Making of Insight Editions’ Journey to The Rise of Skywalker – Star Wars: The Ultimate Pop-Up Guide 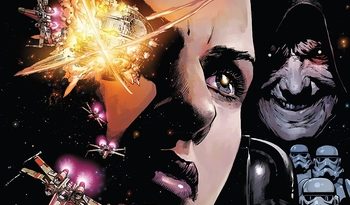