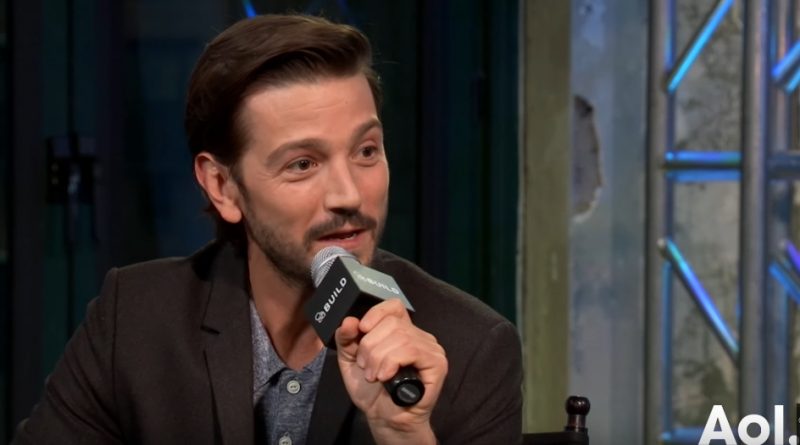 On today’s buzz: Donnie Yen leaves his mark on Hollywood, new interviews with Diego Luna and Felicity Jones, Riz Ahmed on GQ Magazine, Gareth Edwards and the Rogue One cast to appear on Jimmy Kimmel next Friday and more…

0:35 Diego and Felicity discuss their action figures
1:30 Felicity gives insights to the Death Troopers
2:20 What role has Star Wars played prior to this movie?
4:25 Is there something different about a Star Wars audition?
7:16 Can you not help in the back of your mind ‘I’m echoing other great rebels in these films, Hans Solo or Luke Skywalker, Princess Leia”
8:18 Do you feel like a badass when in costume?
9:53 Felicity, do you feel like a stronger person for playing such a strong female character?
10:27 Was it fun to compare notes with Daisy Ridley?
11:10 Were you surprised to see how people thought Jyn and Rey were related?
11:48 Would you rather be stuck on desert island with Darth Vader or Yoda?
12:41 Would you rather French kiss Jabba the Hutt or punch an e-wok in the face?
13:53 Would you rather change your name to Jar Jar Binks or Donald Trump?
14:16 How often did you practice saying “May the Force Be With You”?
15:43 How would you describe the dynamic between Jyn and Cassian?
16:27 What was it like seeing Darth Vader on set?
17:30 Is someone on set trying to mimic the iconic James Earl Jones Vader voice?
18:34 Diego and Felicity play charades
20:57 Have there been conversations about sequels?

And another one with Luna:

Verizon is offering you a chance to go to the Rogue One Wolrd Premiere in LA.

Join the rebellion at the Rogue One World Premiere. Enter for your chance to go. Only with Verizon. https://t.co/sTz1fQBOeS

Riz Ahmed is joining the rest of the Rogue One cast and crew for the Force for Change initiative.

Proud to be a @starwars #forceforchange – proceeds from this t-shirt go to @UNICEF to help malnourished kids. Join the rebellion. pic.twitter.com/0gHgo3VrTp

Ahmed is also on the cover of GQ Magazine’s “Man of the Year” issue.

Thanks to @GQMagazine for including me in their ‘Man of the Year’ issue. 2016 been crazy for us all – shout to everyone pushing on through pic.twitter.com/nnKslaKH7l

And join us in wishing Riz a very happy birthday!

Donnie Yen is now part of the movie history.

Yesterday we told you about the super cool Virtual Reality experience that you can get with the latest People magazine.

Don’t forget about the Rogue One live stream event tomorrow on Twitter.

Gareth Edwards and several cast members will be on Jimmy Kimmel next Friday.

#StarWars #RogueOne cast and Gareth Edwards will be on Jimmy Kimmel next Friday https://t.co/AaCgjM5lFM 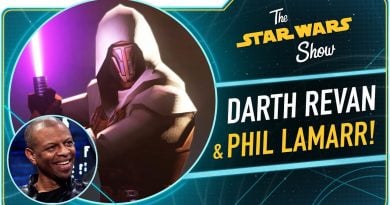 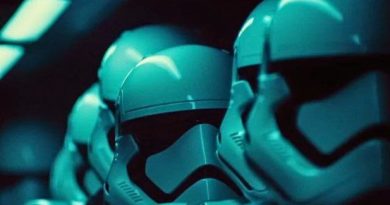 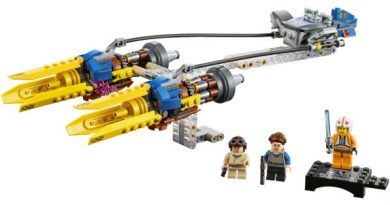