New Star Wars: Rogue One Ads: Hope is the Most Powerful Weapon. 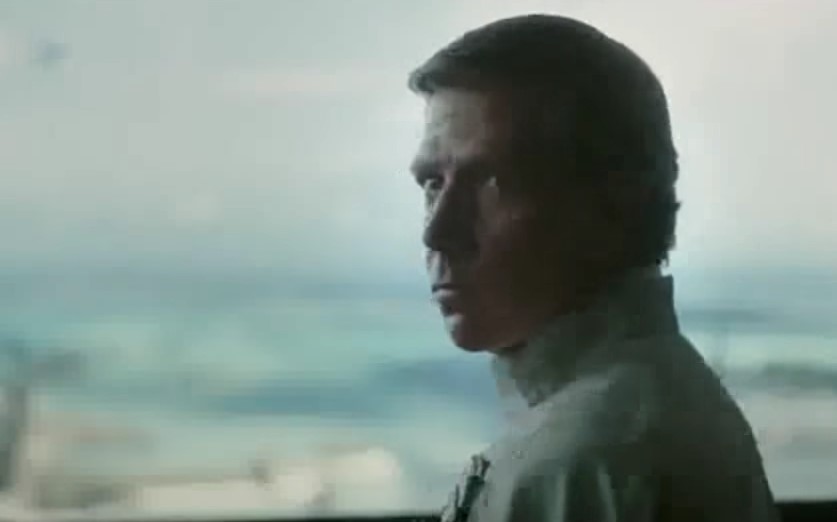 A new pair of TV spots for Rogue One have just dropped, featuring plenty of new footage between the two of them. 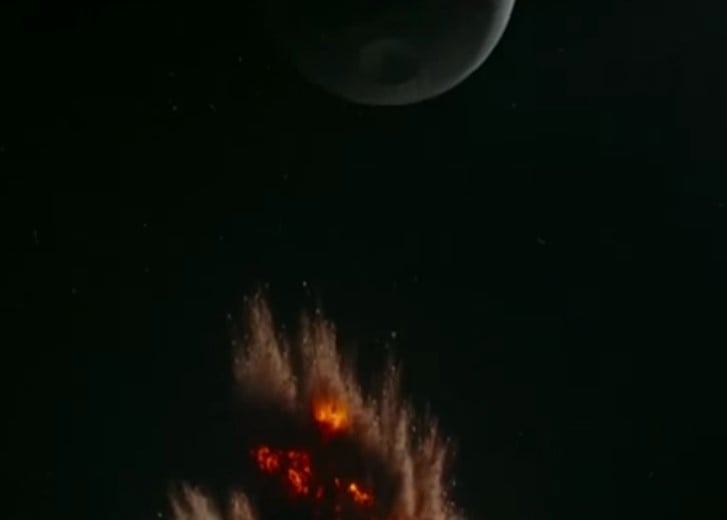 So yeah. Even at low-power, the Death Star’s cannon is truly a horrific sight to behold. The action looks like it’s coming along quite nicely, and the film seems to be setting itself apart from the others in terms of presentation. Only ten days to go!