‘Rogue One: A Star Wars Story’ Soundtrack Is Now Available For Pre-Order 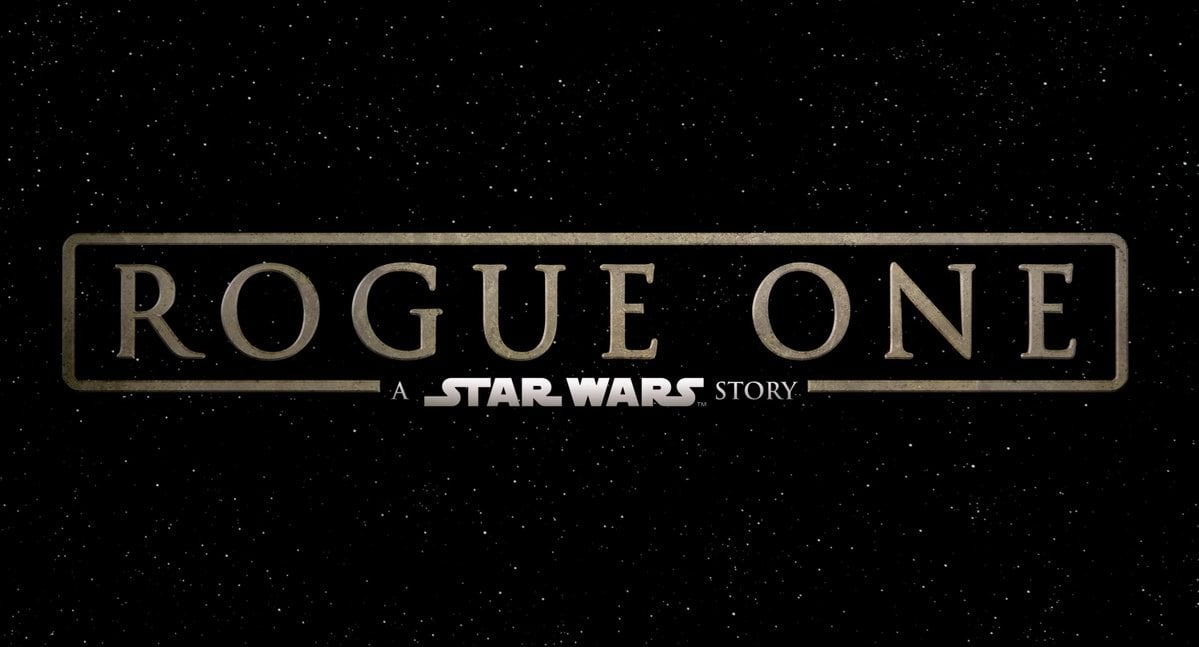 Film Music Reporter reports that Walt Disney Records will release the official soundtrack for Rogue One: A Star Wars Story on December 16. The movie’s original music will be composed by Academy Award winner Michael Giacchino, who’s is also known for scores on several blockbuster films including the 2009 J.J. Abrams led Star Trek. Read on for more!

Today, Film Music Reporter has noticed that the original soundtrack for ‘Rogue One’ is now available for pre-order on Amazon. The full album due out on December 16, 2016, will feature music from the film directed by Gareth Edwards (Godzilla) that stars Felicity Jones, Diego Luna, Ben Mendelsohn, Donnie Yen, Jiang Wen, Mads Mikkelsen, Alan Tudyk, Riz Ahmed and Forest Whitaker.

That’s quite what everyone expected since the movie hits theaters on the same day (they did the same with TFA). Still, it’s nice to see the actual listing and to know that now you can pre-order the soundtrack. We will keep you updated on more details regarding the soundtrack as they come available.

In the meantime, listen to how Michael Giacchino was able to convey a sense of power in his recent Star Trek: Into Darkness Score. Listen to Main Theme to ‘Into Darkness’ in this sound clip below:

Rogue One: A Star Wars Story, directed by Gareth Edwards is set to hit the big screen on December 16.