As the legendary John Williams is getting ready to work on the score for the much-anticipated ‘Star Wars: Episode VIII’, we can only imagine what the Maestro will have in store for us. While we wait, a few new clips have been released online showcasing friends and collaborators sharing their thoughts about the music of John Williams.  Check the out!

At a gala Tribute on June 9, 2016 in Los Angeles, composer John Williams became the recipient of the 44th American Film Institute’s Life Achievement Award. The special evening marked the first time in AFI’s history that the award went to a composer. With five Academy Award wins and 49 nominations in total, he has without a doubt earned one of the most coveted Awards in film history.
Williams’ career as a composer boasts over 150 credits across seven decades behind many of the greatest American films and television series of all time. He is best known for collaborating with director’s Steven Spielberg (Jaws (1975), E.T. The Extra-Terrestrial (1982) and George Lucas (Star Wars: A New Hope (1977) on some of the most iconic and recognizable films in history. 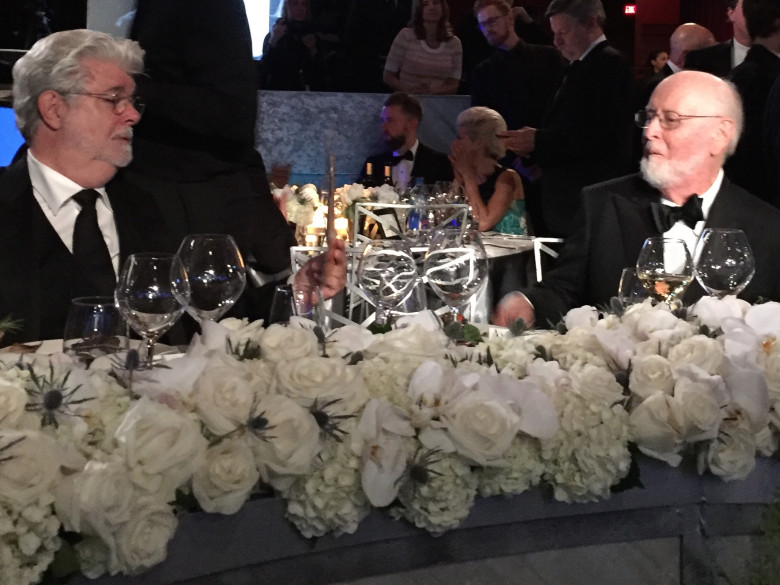 Back in June, we covered the televised special, AFI’s Life Achievemnet Award: A Tribute to John Williams, evening of programming dedicated to the spectacular composer. The night included filmmaker’s George Lucas and Steven Spielberg, director J.J. Abrams, actor Harrison Ford and may other guests expressing their emotional thoughts about his iconic and enduring career in music. Williams also shared his thoughts on what receiving the Award means to him as a composer. 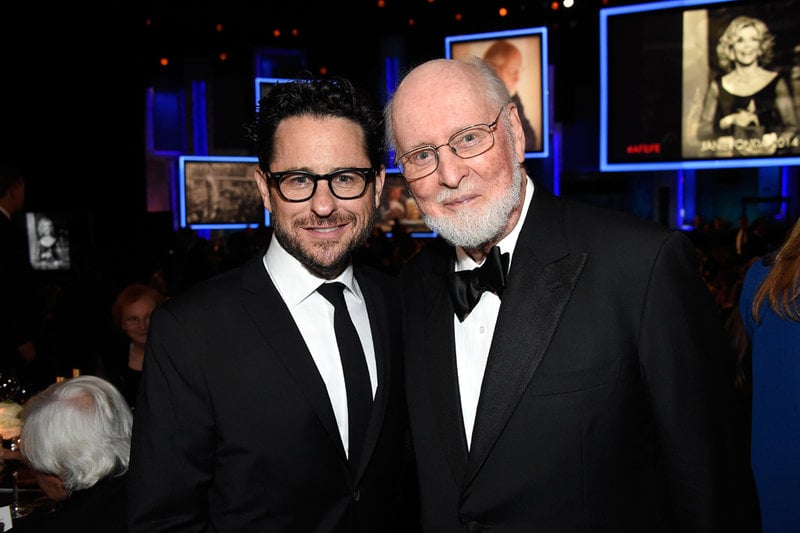 For those of you who didn’t get the chance to see the Awards when it aired back on June 15th 2016 on TNT television, we strongly recommend that you tune in for the encore presentation on Turner Classic Movies (TCM) on September 12th. The line-up will feature a night of programming dedicated to Williams as noted on AFI’s Blogspot:

In the meantime, you can get an early look at some of the highlights from the Tribute via the American Film Institute’s YouTube channel.