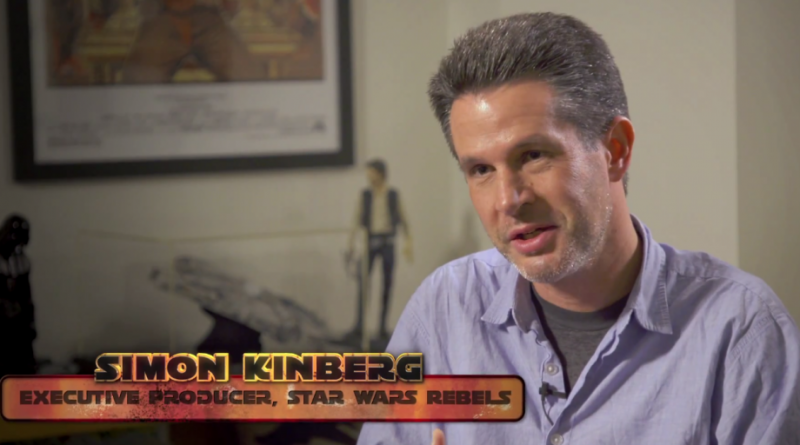 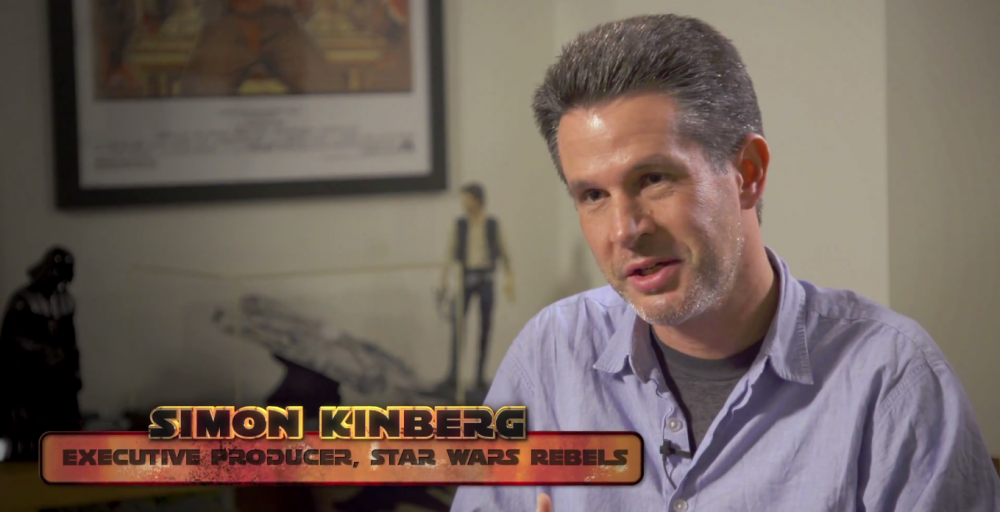 Star Wars: Rebels writer and executive producer Simon Kinberg sat down with MovieFone to discuss his role in shaping the new Star Wars canon, sharing his excitement about the new era of cross continuity between different Star Wars projects, and more.

“I’m very excited,” Kinberg says of the emerging cross-pollination of characters, concepts, and content between “Star Wars” projects. “I think part of the fun of the way they’re building the universe is that it is interconnected between the different movies and even beyond the movies … It’s something that was true in comic books going back, the way that you’d have interconnections between characters and stories. Even sometimes from DC to Marvel. I like the way that those stories are told in the larger tapestry.

“And, also, getting to work with other artists and filmmakers and writers, and use their talents — I like not being by myself in a room when I work,” he adds. “I like having other collaborators. You’re with some of the world’s best.”

It’s a plan that’s been put to very effective use on “Star Wars Rebels,” with the carefully crafted inclusion of characters from the classic films — including Darth Vader, Lando Calrissian, C-3P0, and R2-D2 — and breakout personalities from the animated tie-ins — such as Ahsoka Tano and the Clone Trooper Rex — with more slated to appear in the upcoming third season.

Apart from his Rebels duties currently Simon Kinberg is also writing the script for the third untitled Star Wars spin-off film. As you remember, this spin-off film was initially expected to be the second one in the series, but after the problems with director Josh Trank (personally recommended by Kinberg) the movie was pushed back to 2020 (still not confirmed). 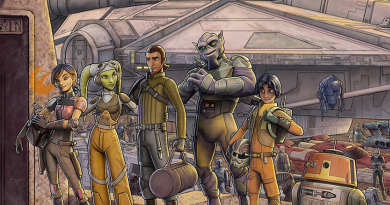 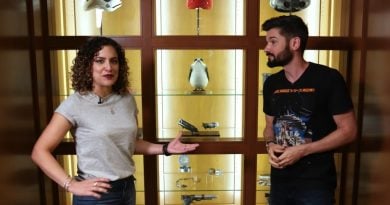 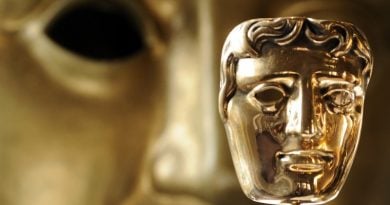