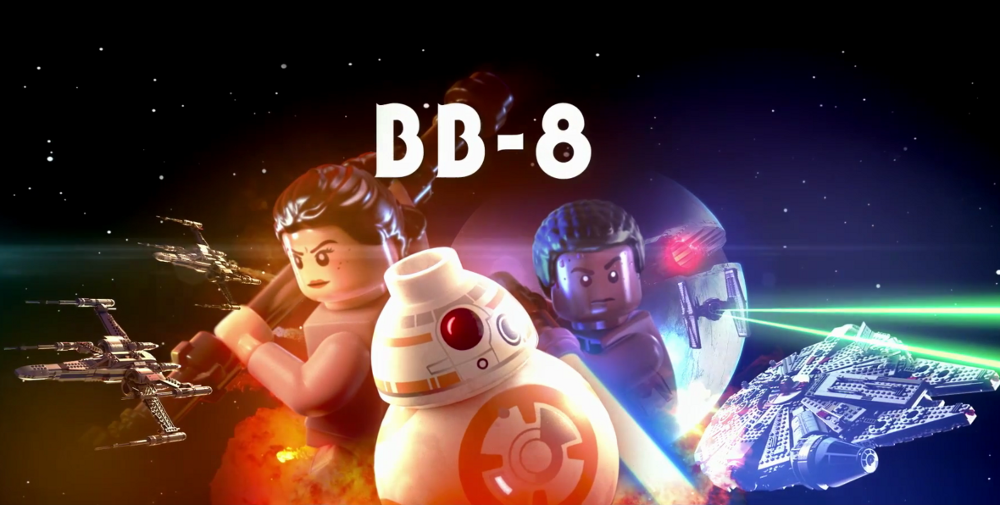 BB-8 gets in the action as a part of an all-new Lego Star Wars: The Force Awakens game character vignette clip.

On 28 June, the long-awaited return of the next installment of the adventures of Star Wars gaming is set to become reality. Gamers across the galaxy will finally be able to own the LEGO Star Wars humorous video game journey based on the blockbuster Star Wars: The Force Awakens.

A few days ago we showed you the second FINN character vignette preview clip from the LEGO Star Wars: The Force Awakens video game. Today, Warner Bros. Interactive Entertainment, TT Games, The LEGO Group and Lucasfilm have revealed the third preview clip, showing off the rolling ball droid in action as it helps Han, Chewie, Rey, and Finn take on Kylo Ren and the evil First Order.

You can pre-order the game here.