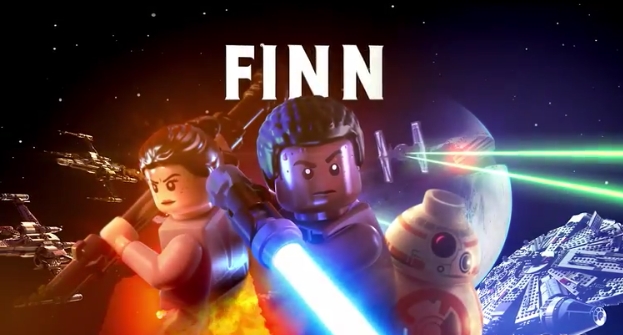 Have you started the countdown? On 28 June, the long-awaited return of the next installment of the adventures of Star Wars gaming is set to become reality. Gamers across the galaxy will finally be able to own the LEGO Star Wars humorous video game journey based on the blockbuster Star Wars: The Force Awakens. 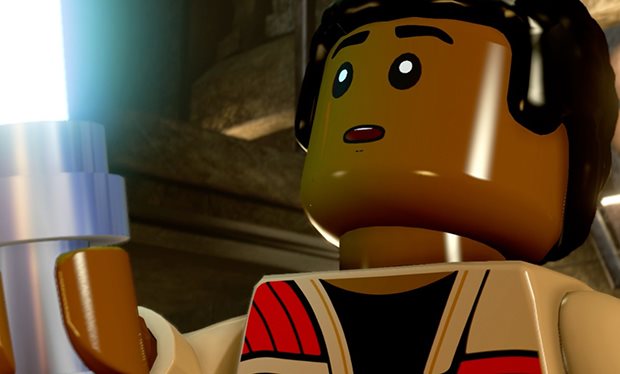 The game attempts to recreate scenes from the film complete with original audio that includes the typical humor of LEGO gaming. John Boyega even recorded his own dialogue for the Lego version of his film character.

Check out the “Finn” clip via IGN.

You can pre-order the game here.