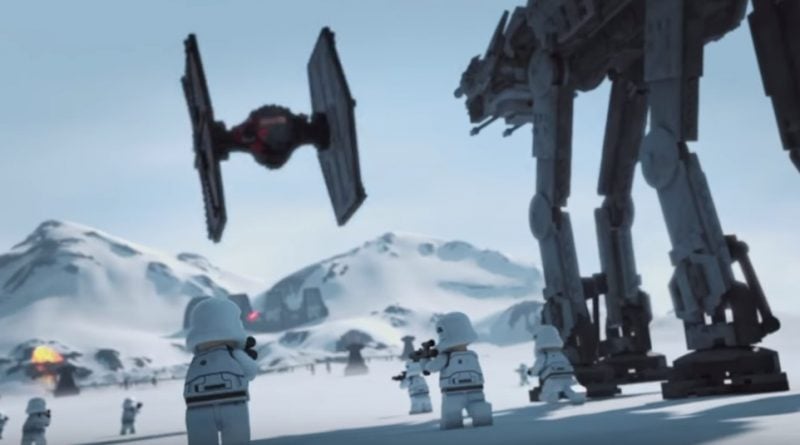 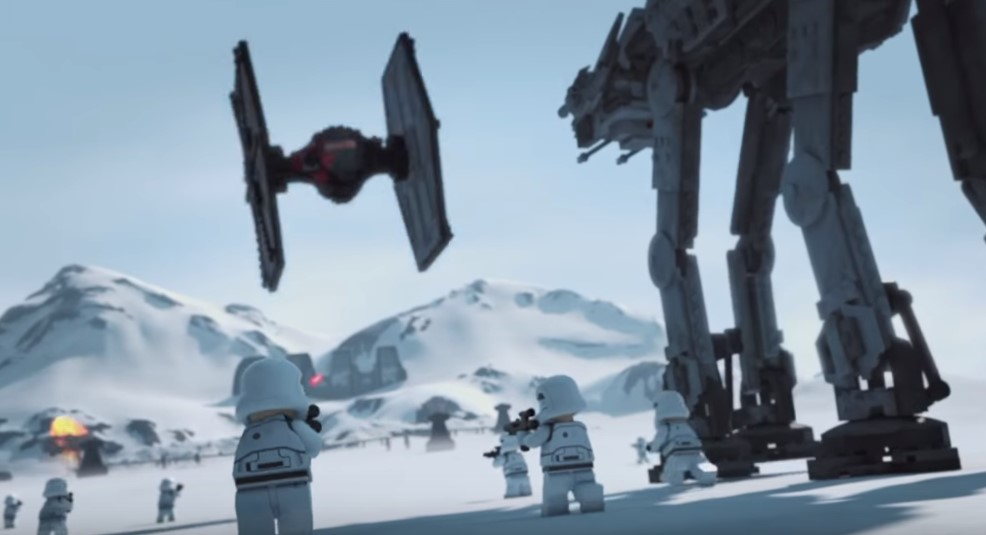 Back in February Disney XD announced that an all-new animated short series titled LEGO Star Wars: The Resistance Rises will premiere on their network. The show will feature familiar faces from The Force Awakens, and the first short titled “Poe to the Rescue” aired on Monday, February 15. Now three more shorts have been revealed. Watch the full episodes after the jump…

Short Two: “The Trouble with Rathtars”

HAN SOLO and CHEWBACCA have their hands full with a pack of misbehaving Rathtars as they attempt to transport their carnivorous cargo to a rendezvous with Bala Tik the pirate. Things go from bad to worse when First Order TIE Fighters pull the freighter over, forcing Han to think quick and somehow save his skin from the First Order and the rampaging creatures.

At the castle of pirate MAZ KANATA (the gathering spot for A-list Scum and Villainy across the galaxy) Maz prepares to trade with scurvy pirate BALA TIK. Bala Tik’s demands that Maz reveal the location of Han Solo, whom Bala Tik accuses of cheating him out of his Rathtars. As it happens, every unsavory character there has a beef with Han, and soon the Han-haters erupt in a brawl that stops when a mysterious OLD COOT sends the angry Scum on a wild goose chase after Han.

And in case you missed it here’s the first short “Poe to the Rescue!” from a few weeks ago.

With the help of C-3PO and BB-8, Resistance pilot POE DAMERON comes to the aid of Admiral Ackbar. The Resistance heroes rescue Ackbar from the clutches of CAPTAIN PHASMA in the nick of time before the dreaded KYLO REN can interrogate him, and then lead pursuing TIE Fighters on a wild space chase to freedom.

On remote Jakku, REY strives to make ends meet by scavenging ruined Star Destroyers, but the heartless trader UNKAR PLUTT isn’t making it easy for her. Angry at what he perceives as Rey’s ingratitude, Plutt sends henchmen to steal her cherished Tank Speeder. The two not-so-bright baddies meet their match in the determined Rey, who stops at nothing to get her beloved “Bumper” back.

The fifth short is up. It tells Finn’s story and how he got involved with the assault on Jakku from the beginning of The Force Awakens. Of course these clips are not canon, but they are a very funny possibility to what might have happened before the events of TFA.

In the days before the First Order’s attack on Jakku that kicks off The Force Awakens, CAPTAIN PHASMA trains her troops for the assault. Cheering his friends on from the sidelines is FINN, who longs to fight for the First Order. When an accident makes that possible, Finn leaps at the chance to become a full-fledged Stormtrooper, only to have second thoughts… and third, fourth and fifth thoughts about their mission to attack the innocent people of Jakku. As our story ends, Finn is well on his way to becoming the hero of conscience we all root for in The Force Awakens. 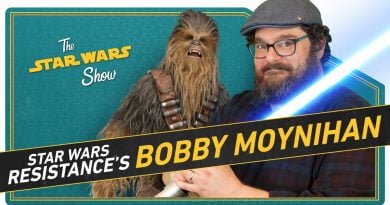 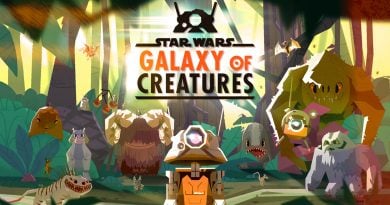 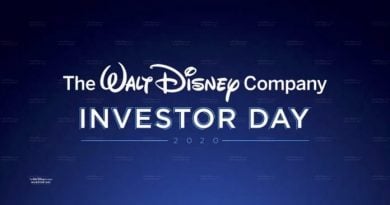