UPDATE! New LEGO Shorts Based on Characters from The Force Awakens to Air on Disney XD. Watch the Full Episode. - Star Wars News Net Go To Top
Skip to content 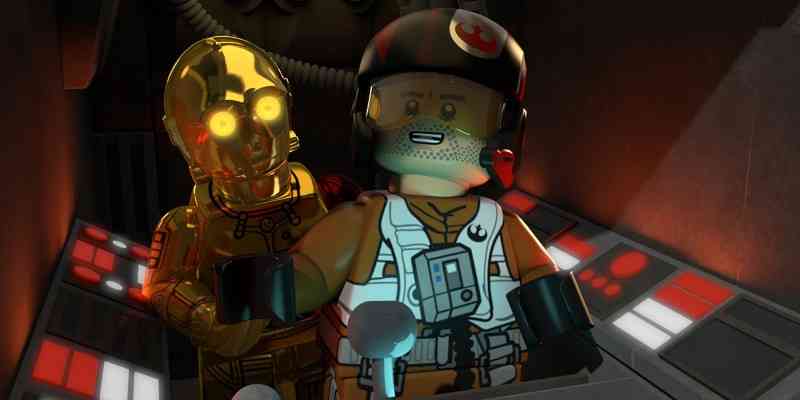 Disney XD announced that an all-new animated short titled LEGO Star Wars: The Resistance Rises – Poe to the Rescue will premiere on their network on Monday, February 15  at 8:00 pm EST. The show will feature familiar faces from The Force Awakens.

“Poe to the Rescue” is the first episode in “LEGO Star Wars: The Resistance Rises,” a series of all-new animated shorts that take place prior to the First Order’s attack on Jakku and tell never-before-told stories including Kylo Ren, Han Solo, Finn, Rey, BB-8, Maz Kanata and more.

Premiering immediately after Disney XD’s highly anticipated “Gravity Falls” finale, the short will follow Resistance pilot Poe Dameron as he comes to the aid of Admiral Ackbar who is being held captive by Captain Phasma. Kylo Ren, C-3PO and BB-8 will also appear.

And here’s the full episode: