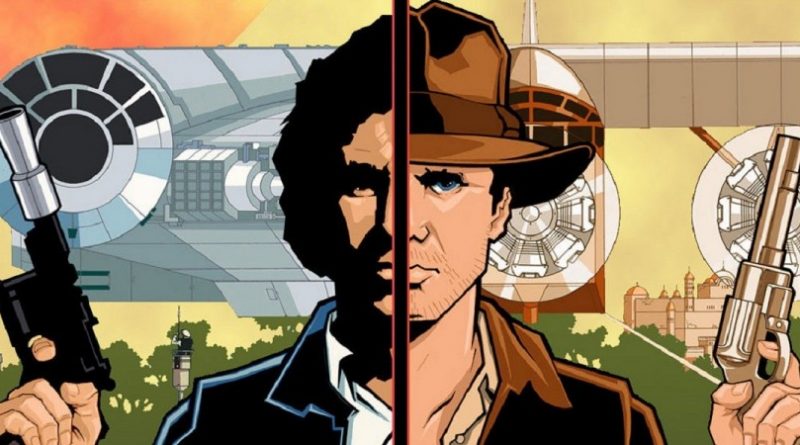 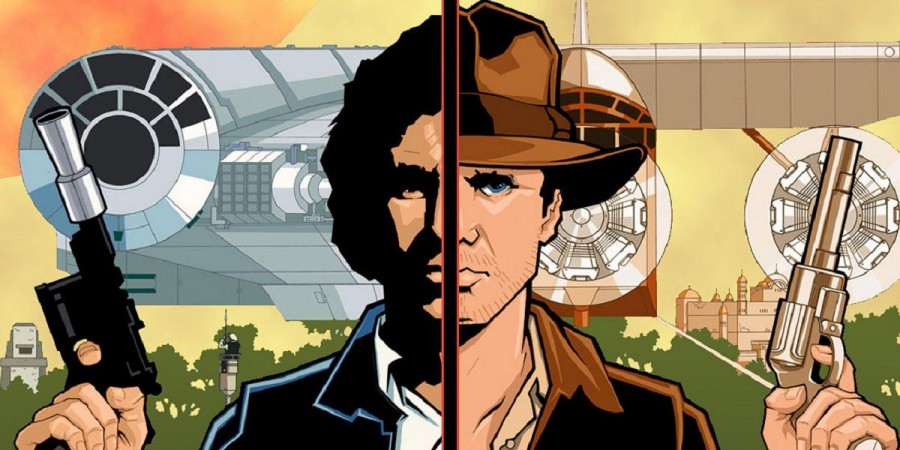 For the longest time, Harrison Ford has been associated with his two most famous Lucasfilm roles (Han Solo and Indiana Jones), and although the most recent Indiana Jones movie had a bit of a cosmic twist, there were no real ties to the Galaxy Far, Far Away. One source of ours suggests that this is about to change with a sequence that is being brainstormed in the very early planning stages.

Our informant (who we’ll call “Shortround”) let us in on a pitch that screenplay author David Koepp had to producer Kathleen Kennedy: a sequence early on in the film involving Indiana Jones seeing a vision of Han Solo. Learning that the aliens he encountered were interdimensional beings, Doctor Jones investigates an artifact that will help him on his current journey. Experiencing a vision, he sees the kind of life that he had in a parallel universe as a smuggler named Han Solo, who encounters the same aliens as the ones seen at the end of Kingdom Of The Crystal Skull (who are revealed to be the same species as Supreme Leader Snoke), and he gives the aliens a shipment of a kind material that will serve as the MacGuffin of Indiana Jones 5. Deliberately, once the aliens leave, Solo actually talks to Jones in a touching moment, giving him marriage advice and delivering a crucial hint about what he must do in his final, definitive adventure. You might be thinking that this sequence sounds completely gratuitous, and that’s where you’re (probably) wrong – Shortround told us that Harrison Ford allegedly agreed to sign on to the movie to have this scene included, as he felt he wasn’t quite ready to say goodbye to Han Solo for good (even though he wanted to have the character killed off). Our guess is that he wanted to give both of his most famous roles in Lucasfilm history a proper send-off before he retires from acting. Under Steven Spielberg’s supervision, this scene is set to provide crucial motivation for the character’s last adventure and will surely leave many fans in tears.

According to Shortround, the general plan in motion from Lucasfilm is that the movie will be the conclusion of stories led by Indiana Jones as a character and a launchpad for Mutt Williams (set to be played by Chris Pratt this time around) to have adventures in later notable period-eras (namely, the 1970s, 1980s, and 1990s). Going beyond that, there are plans for a few prequels and interquels in the franchise involving Indiana Jones, but they will involve a new actor (possibly even the same actor that will play Han Solo in the 2018 Star Wars Anthology movie). A general theme for the new movie will be the trial of passing on what one has learned and the importance of teaching a new generation about what you believe in. Indiana Jones will still be the major character of the film (as evidenced by the planned scene our source described to us), but portion of the film will be carried forward by his son. Nonetheless, it seems as though today is a good day for fans of both the Indiana Jones and Star Wars franchises, and it certainly seems like this is a good sign for the creative direction of the movies going forward.

…Oh, and by the way, did you guys read the first letter of every sentence above this one? “FOOLED YOU AGAIN!” 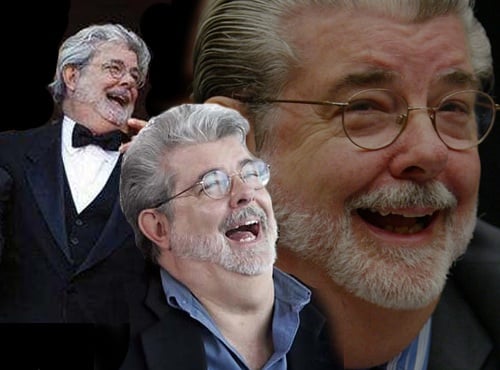 …Alright, so I probably didn’t actually fool anybody. Not enough to warrant someone editing a Wikipedia page to add fake information to the article, anyway (yes, Virginia, that actually happened with last year’s prank). But I feel that the fun of this holiday on the internet is basically just making a bullshit story and running with it, since everyone seems to be so conscious of the date these days. Aside from the less-than-subtle subject matter and the secret message, though, your other tip that this was BS was the URL’s name featuring the worst line in Indiana Jones & The Kingdom Of The Crystal Skull. And hey, I needed an excuse to include that picture of George Lucas laughing in an article.

See you in the funny papers, readers. You guys are great. 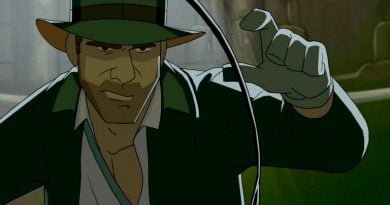 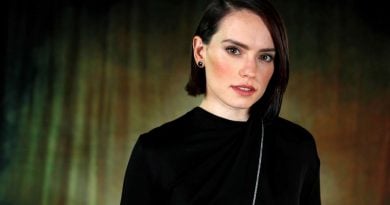 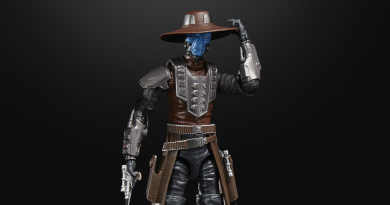