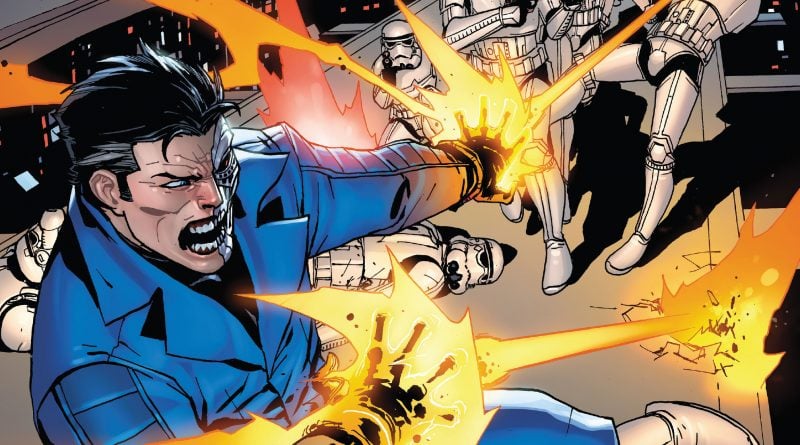 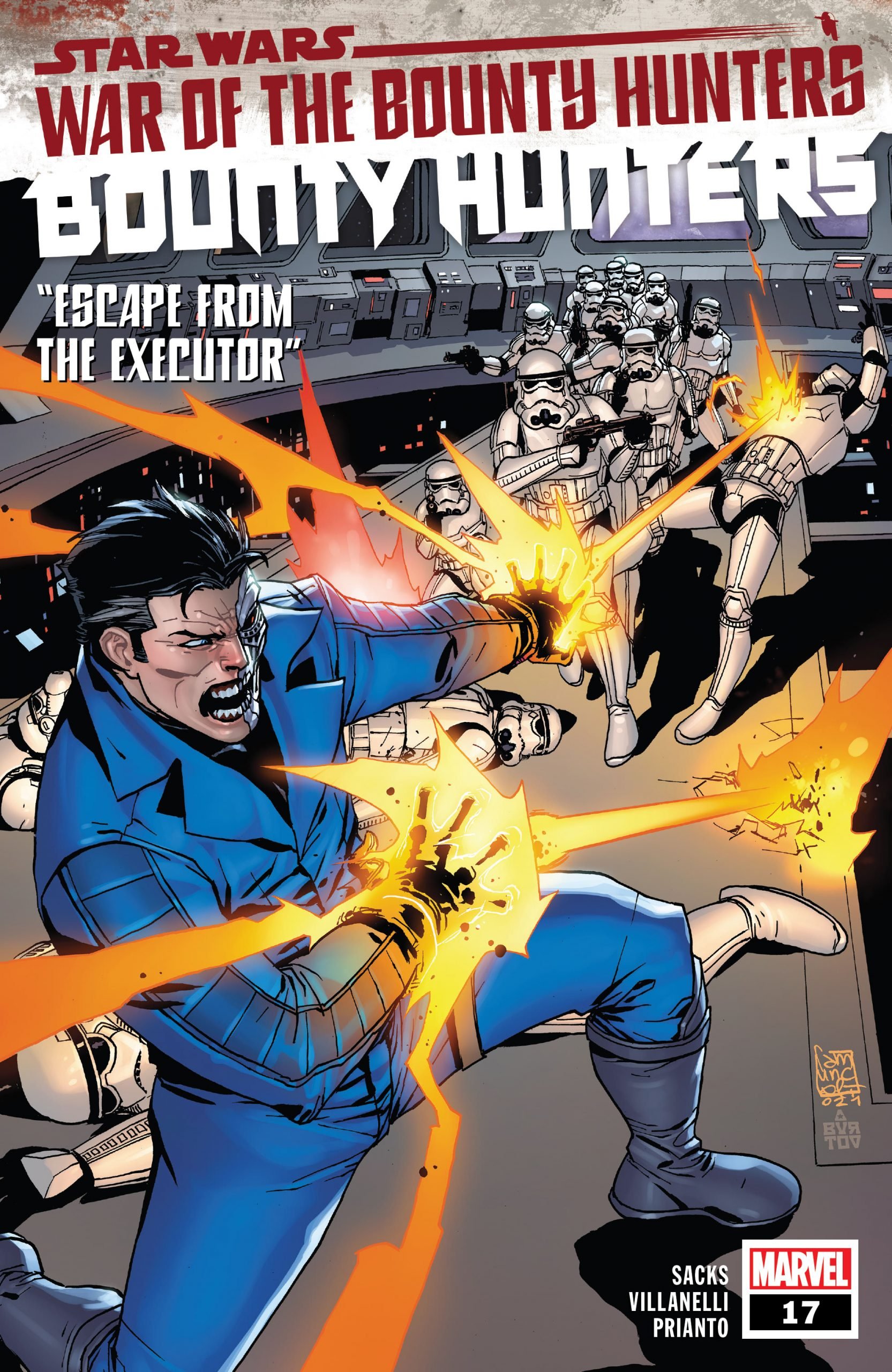 With the release of this week’s issue of Bounty Hunters and Star Wars, we come to the end of the War of the Bounty Hunters — 34 issues starting all the way back in May!

Now we know the main story is the first part of Charles Soule’s planned trilogy, but don’t expect these tie-ins to wrap everything up neatly in a bow either. This issue does the impressive thing of picking up where the main story left Valance and rolling with it to start the next arc of the series now that the tie-ins are over.

Valance has been left injured and stranded on a Star Destroyer by Boba Fett. He’ll have to fight his way out. 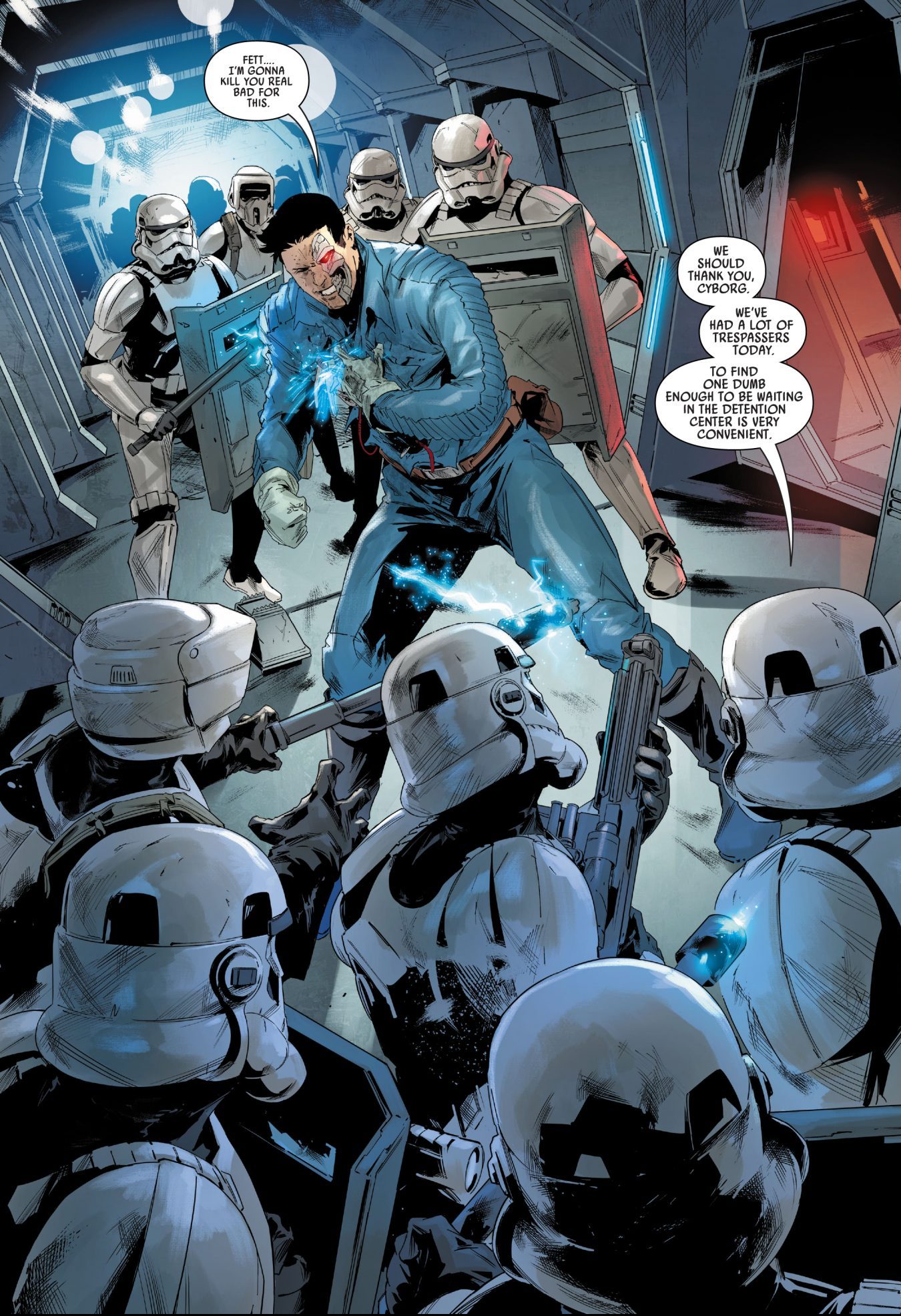 Lucky for the cyborg, T’onga and Losha are looking for him. Between Zuckuss and a newly retrieved Bossk (who is growing his legs back in the hold after Fett blew them off with a missile), they have located Valance on the Star Destroyer.

The artwork in this issue is some of the best we’ve seen in Bounty Hunters, with the action scenes being drawn, colored, and panelled particularly well. Time is running out for Valance, but he’s just about finished with those Stormtroopers, knocking out the last  one with a passing Mouse-droid.

With the amount of troops in the hangar, Valance knows T’onga will never be able to land the ship to retrieve him. In a daring escape, he grabs onto the back of a Jumptrooper and wrestles the backpack off him.

The timing is just right and Valance hurtles through space towards the ship, with Zuckuss outside ready to grab the cyborgs hand.

Contact is made, but suddenly Valance is pulled back by some unknown force, leaving Zuckuss with a parting gift. 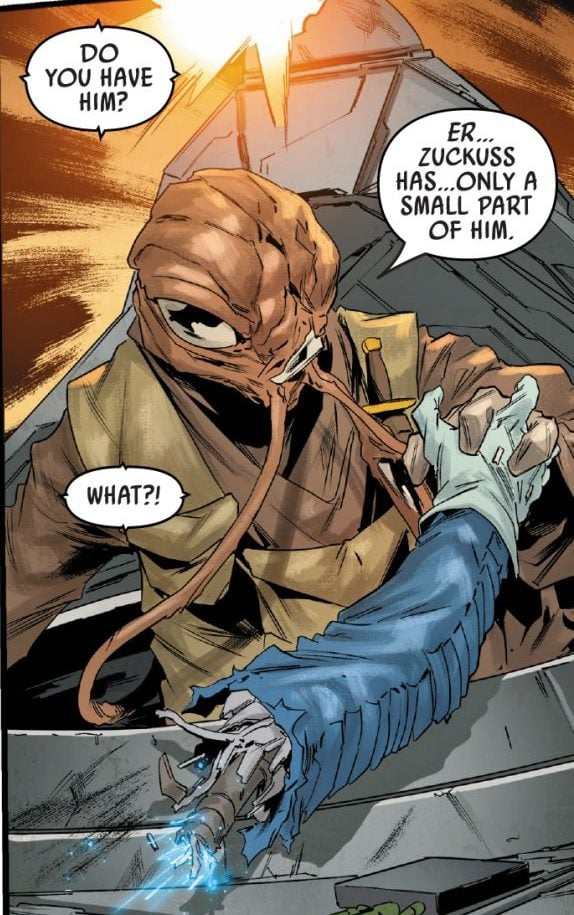 The invisible force was none other than the dark lord himself: Darth Vader, pulling Valance back to the Star Destroyer. 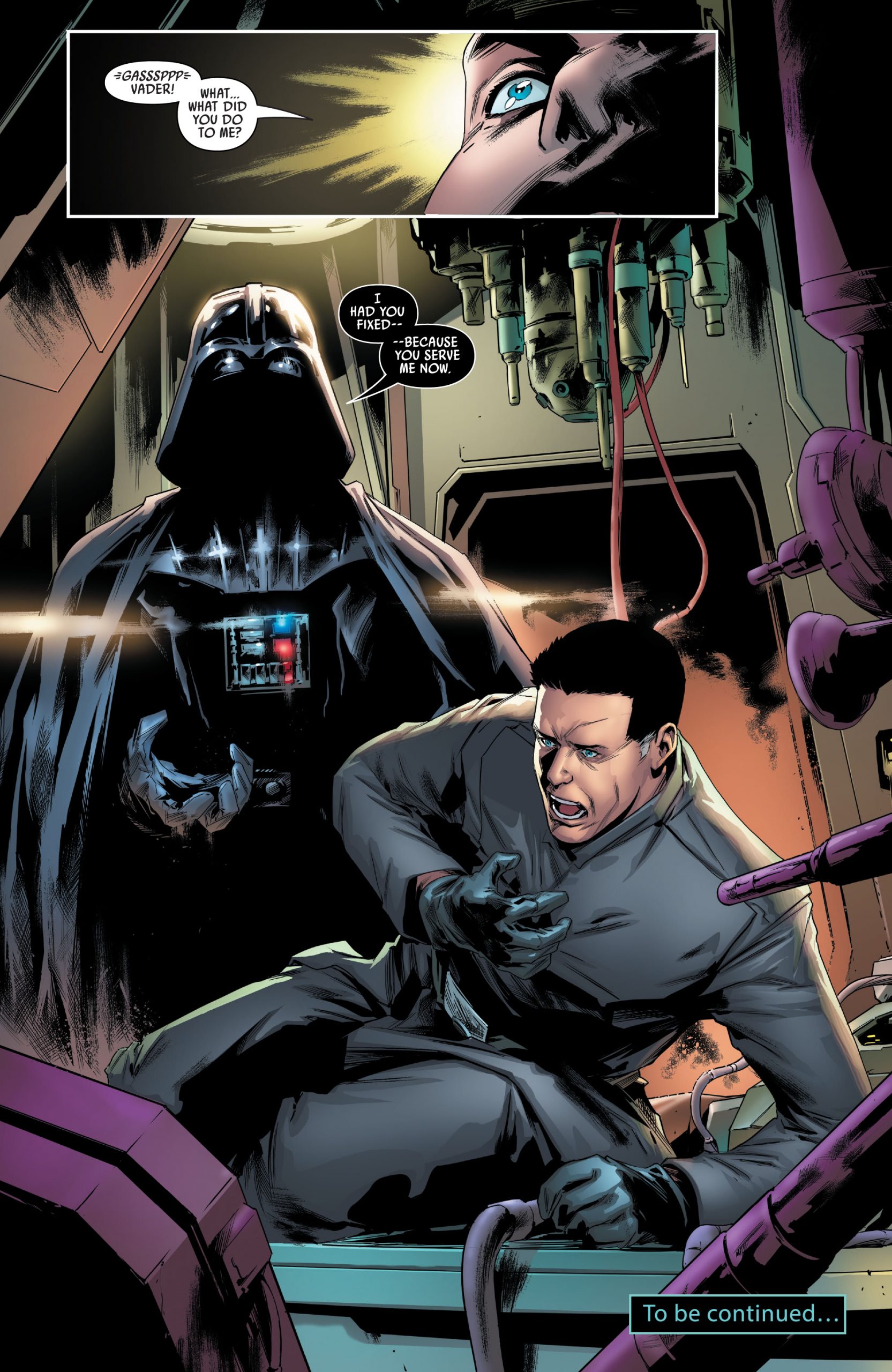 Fixed and back to 100%, Valance is as good as new, but with one little problem: he’s Vader’s servant now!

In classic Bounty Hunters fashion, not a whole lot happened in the issue, or at very least, it’s a nicely linear plot. The stories strength comes from its transition from the crossovers plot to the new arc involving Vader and Valance, something that appears to be a natural progression of the story. Sometimes, coming out of a crossover feels extremely clunky as characters go from writer to writer, so this was nice change of pace.

It will be interesting to see what Vader has planned for Valance and how T’onga and her team will react now that they’ve lost him! 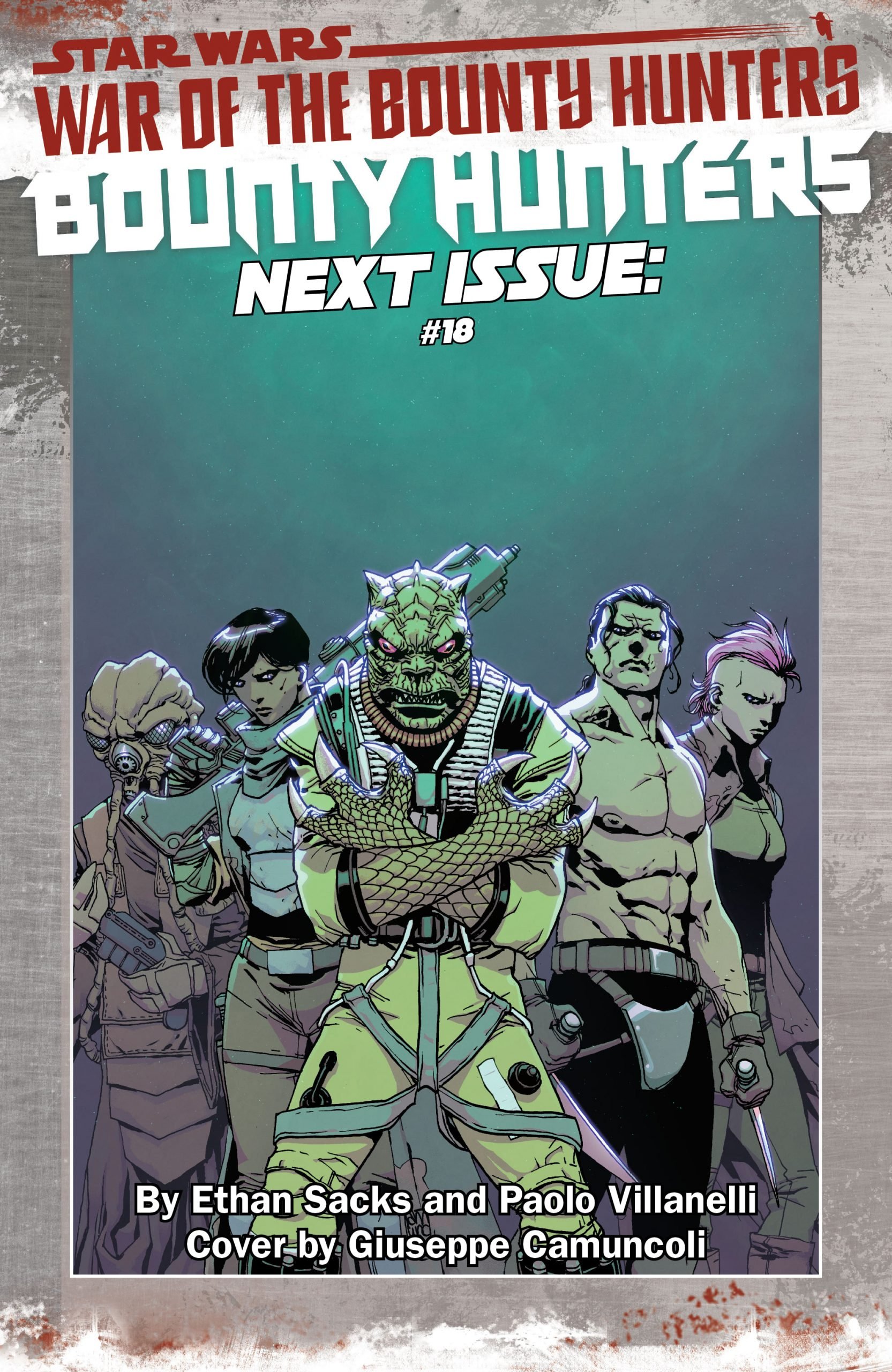 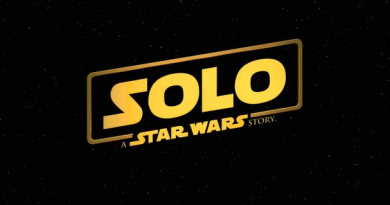 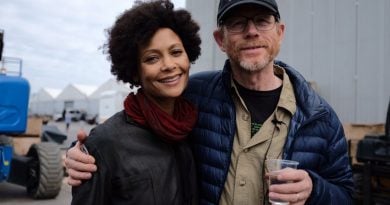 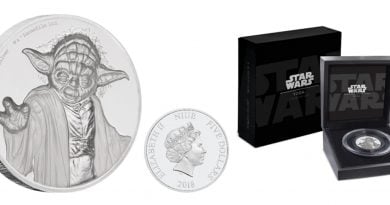