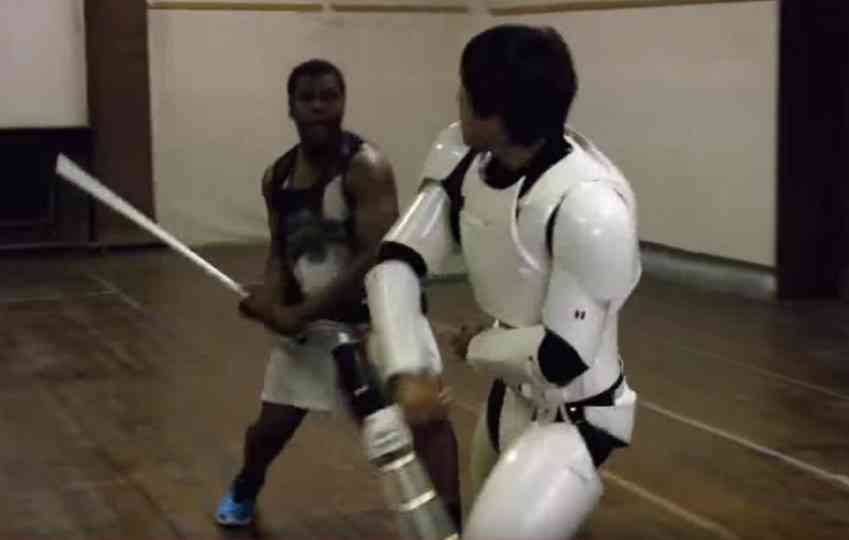 We’ve made a collection of several interesting Twitter and Instagram posts from the last few days to tease you up for the upcoming Star Wars: Episode VIII. Definitely things are in motion now…

First Daisy Ridley gave us a better look at actor and stunt performer Liang Yang – the guy who played the fan favorite Stormtrooper FN-2199 aka “Nines”. Yep, that’s the “Traitor” guy. It’s nice to see him back for Episode VIII, although it will be most likely for another character.

You might not recognise this guy without his helmet on but Liang is the most badass of all Stormtroopers! Celebrating Chinese New Year with some of our incredible stunt team! ✨✨✨🍜🍜🍜🐵🐵🐵 @liangstunts !!

#FITNESSFRIDAY is back! Got a bit thumb happy on the ole edit so it’s a proper mish mash! Got warm up, activators and my circuit stuff in there! @gravzy12 helping me with the #gainz #swole #fatarmfriday A video posted by @daisyridley on Feb 5, 2016 at 2:29am PST

John Boyega is training as well, and he has company – Oscar Isaac. That’s really interesting. We’ve never seen or heard Oscar Isaac training for his role in The Force Awakens. That was not surprising since he spent most of the time in the X-Wing cockpit. Could this mean that Isaac will have more physical and bigger role in Episode VIII? We surely hope so.

@mrcalliet influenced my cardio routine today. Sharp! Of course doesn’t hurt that I have Oscar Isaac in the background cheering me on.

Also John is ready to get some more autographs on his favorite toy:

Time to bring out my Han Solo figure for everyone on set to sign. Sigh** can't help it.

Mark Hamill replied to this tweet “Not been tweeting for a while, unusual of him, probrobaly too busy with EPVIII.” with:

Carrie Fisher and Gary spotted in London. We do hope that this time Gary will get a role in the movie. 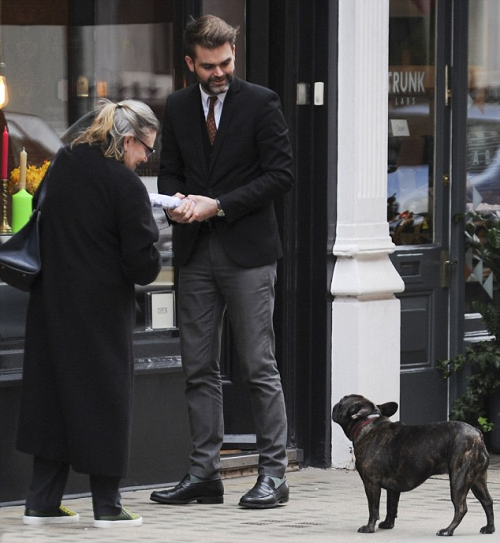 Also it’s nice that director Rian Johnson is pretty active on Twitter. We all do hope to see more from him in the upcoming months.