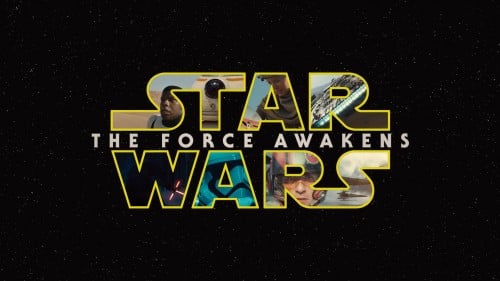 Star Wars Episode VII: The Force Awakens continues to gather even more accolades during awards season as it gets nominations from the Cinema Audio Society Sound Mixing Awards and the Visual Effects Society Awards.

Mad Max: Fury Road and Star Wars: The Force Awakens are among the feature nominees for the Cinema Audio Society’s 52nd annual CAS Awards for outstanding achievement in sound mixing, which will be presented Feb. 20 at the Millennium Biltmore Hotel. In the category for live action features, CAS additionally nominated the sound mixing teams behind Bridge of Spies, The Hateful Eight and The Revenant.