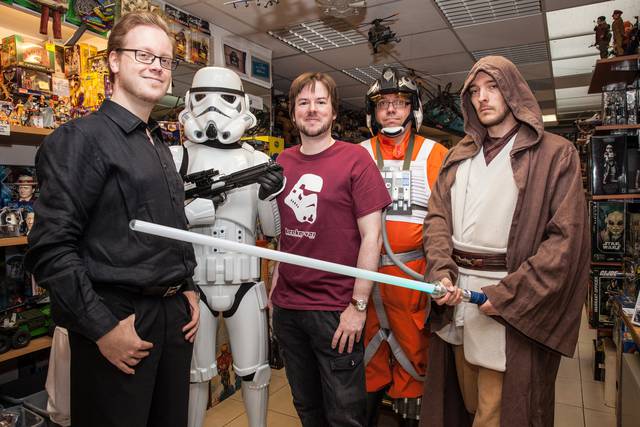 On this week’s episode we sit down with our special guest Tim Veekhoven, a contributor to starwars.com and Star Wars Insider, also known for starting the quickly expanding Belgian-Dutch Star Wars Fan Group TeeKay-421! We talk with Tim about all the latest news involving Rogue One, the news of casting for the upcoming Han Solo film, lots of discussions on where Star Wars is going in the future, naming of non-major third party characters in the current Disney canon and Legends, as well as Rebels and the possibilities of where the characters are going from here before the mid-season break as well as after and how it may all tie into Rogue One. We also ask Tim about his involvement with TeeKay-421 and his hopes of where he hopes his group may go and how we should expand our Star Wars knowledge and search for the deeper meaning behind each and every character in the Star Wars universe, no matter how minor their role may be in the central story.

Remember next week is our mail bag episode! If you would like to submit questions for next week’s show you can Tweet us @starwarsnewsnet using hashtag #starwarsnewsnet, #theresistancebroadcast, #trb, message us on the Cantina Forum in the questions and comments thread, or send an email at viralhide@gmail.com.

Thanks for listening, and if you like this episode, don’t forget to hit the like button on SoundCloud! 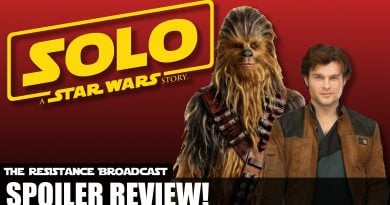 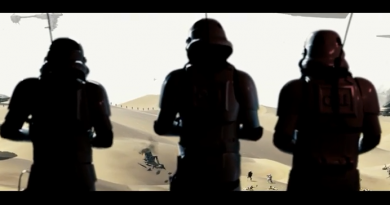 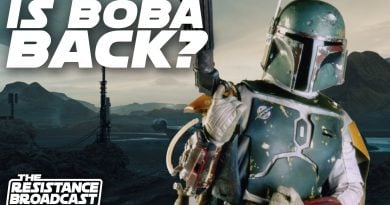 The Resistance Broadcast – Is Boba Fett Finally Making His Return to Star Wars?

One thought on “The Resistance Broadcast Episode 48: Star Wars Discussions with Tim Veekhoven”