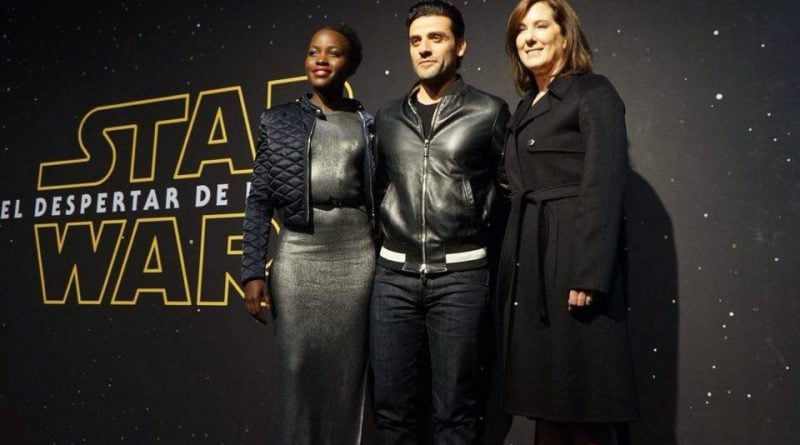 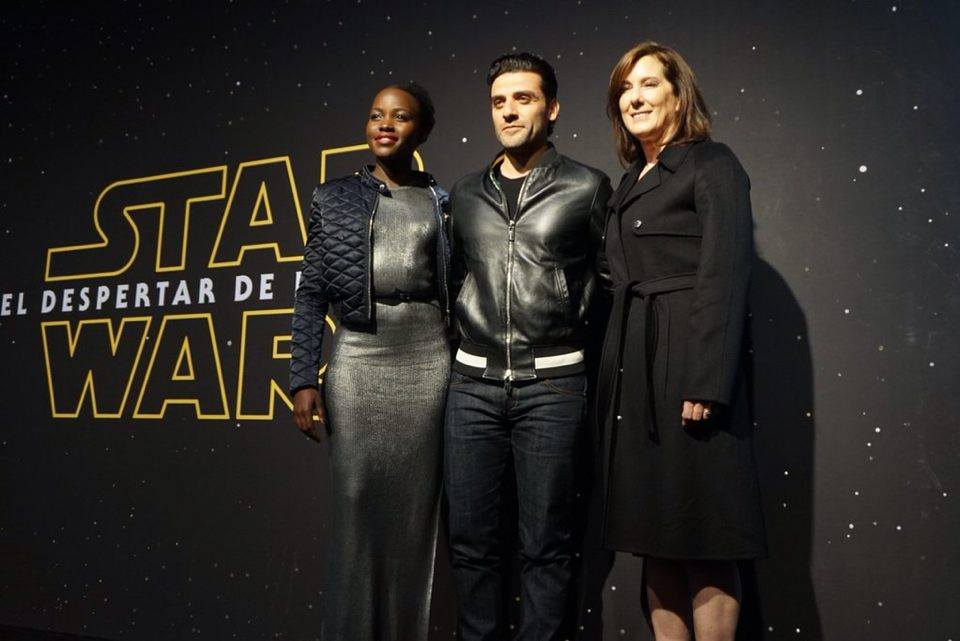 Kathleen Kennedy, Oscar Isaac and Lupita Nyong’o were in Mexico City two days ago, promoting Star Wars: The Force Awakens at a fan event. During an interview the president of Lucasfilm revealed that part of Rian Johnson’s Episode VIII will be filmed in Mexico. She also mentioned that probably a few shots from Rogue One will be filmed there as well.

Speaking to the Mexican site Excelsior, Kathleen Kennedy revealed that they will shoot a part of Episode VIII and probably some shots for Rogue One, in the outskirts of Mexico, joking that Mexico City is too modern for StarWars. She also said that Episode VIII and Rogue One will mainly be shot at Pinewood Studios, and that the Mexican locations will serve as an exterior shots.

After revealing a few days ago that Gwendoline Christie will be returning for Episode VIII, now Kennedy confirmed that Oscar Isaac and John Boyega will also appear in the movie, in the company of Benicio del Toro, who multiple times confirmed his involvement with the project. Filming for Episode VIII is expected to start at the end of January. 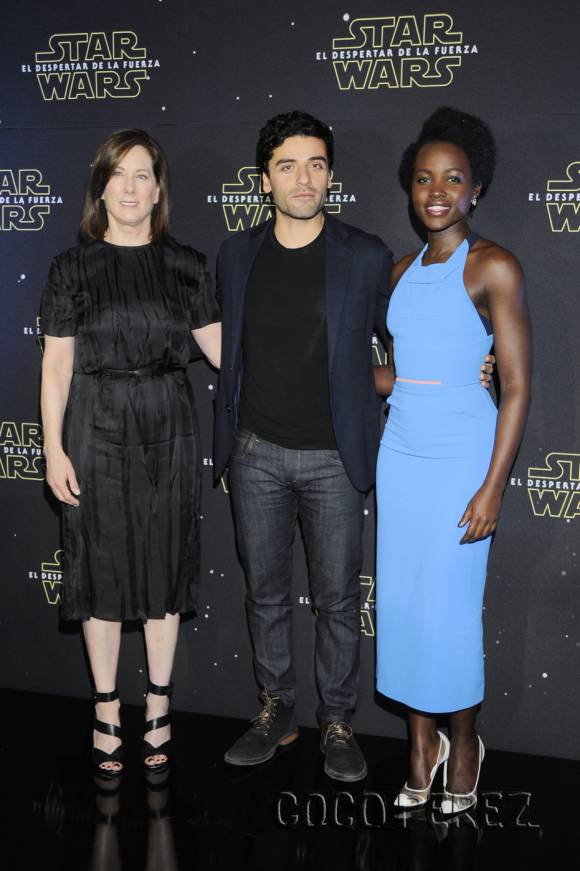 Also during the interview Oscar Isaac and Lupita Nyong’o prasied Kathleen Kennedy and briefly spoke about their roles without revealing anything new.

So now we know of 5 actors from The Force Awakens that are 100% certain for Episode VIII. Three of them were confirmed by Kathleen Kennedy, and two were spotted during the Skellig Michael shoot 3 months ago.


Thanks to Luis Portillo for the heads up. 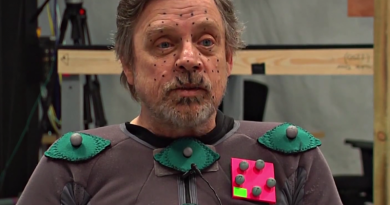 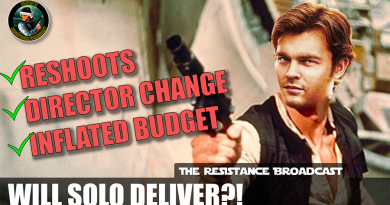 109 thoughts on “Kathleen Kennedy Confirms Part of Episode VIII will be Filmed in Mexico and Reveals Two Actors who will Reprise Their Roles!”