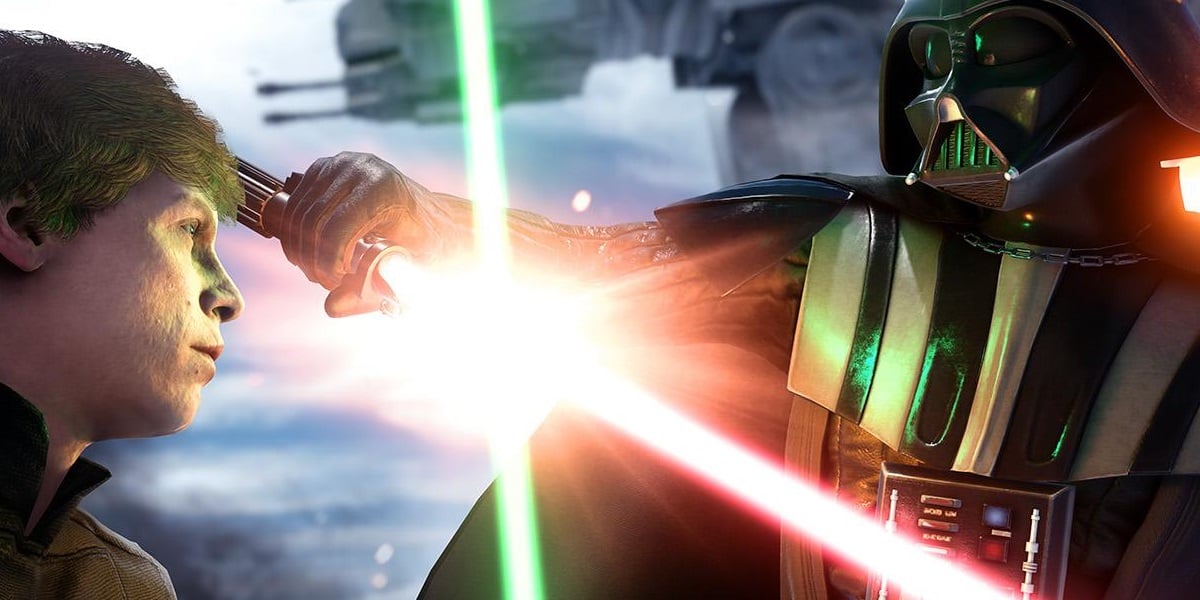 While Star Wars battlefront has received generally-positive reviews from around the board, many have criticized the game’s perceived lack of content for its initial release. DICE has just confirmed that they have plans to alleviate this issue by adding more free content to the game over time (in addition to the four paid expansions and the free Battle Of Jakku expansion).

DICE/EA executive Patrick Söderlund released a statement regarding the game on the official site:

In two weeks, The Battle of Jakku launches. Taking place 29 years before the events of Star Wars™: The Force Awakens™, The Battle of Jakku is a free DLC pack that adds two new maps (including one for popular modes like Walker Assault and Supremacy) and a new mode to the game. The coolest thing is that it’s the only place you’ll be able to experience the pivotal events that help shape the look of one of the next iconic planets in the Star Wars universe. We can’t wait for you to step onto Jakku for the first time with us.

Of course, we are also planning to support Star Wars Battlefront with new content well into the future. We will be adding more of what you love about the game, like new maps and Star Cards, for free in the coming months, in addition to all of the content we have coming with Season Pass. We’ll have more to share soon.

In other news, Söderlund also revealed that Battlefront has officially become the fastest-selling Star Wars game ever, and that it’s also EA’s biggest digital launch. In terms of gameplay, players have downed 15 million AT-ATs in the span of a week.

I get the feeling that the free maps will most likely be HD versions of maps from the first two games – the reason being that the free content is most likely less of a priority for the developers than the paid content. If so, that might be a good way to introduce some Prequel Trilogy content into the game without having to code in the Republic and CIS factions. In any case, adding new content that all players can access is a nice olive branch gesture from EA to those who felt that the game’s $60 price was a bit hefty for the initial offering.