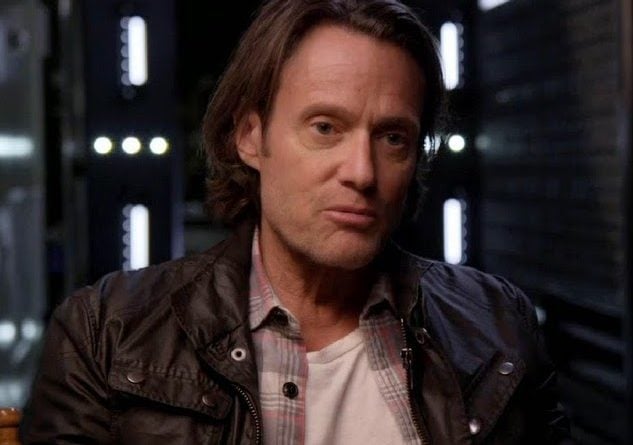 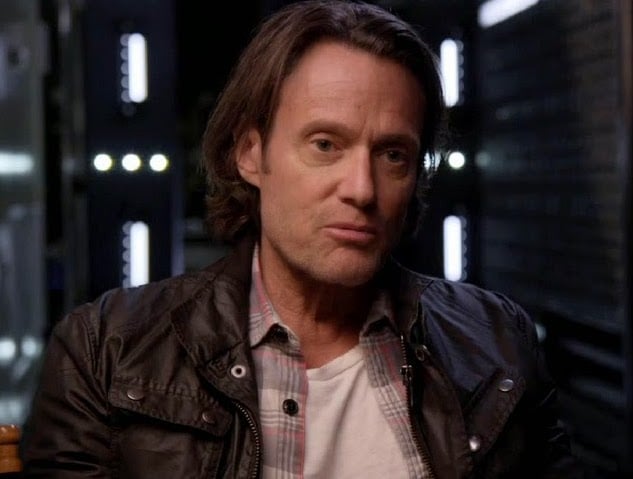 Michael Kaplan is already busy working on Rian Johnson’s Star Wars: Episode VIII. The famous designer, responsible for the costume designs in such movies as Blade Runner, Flashdance, Fight Club, Star Trek, and many more, spoke with Elle, revealing new details about Daisy Ridley’s costume, what it was like dressing Han, Luke , and Leia, and working with J.J. Abrams.

Did Abrams have any sort of things he wanted, key ideas he wanted you to hew to, or did he leave it entirely up to you?

He’s always had very strong opinion, but when it came to Star Wars, I was suddenly dealing with a totally different person. I mean, he would ask me where I was putting the seams. I mean, nothing, nothing got past him without notice. It was remarkable how everything on this movie became important. I could see what effect the movie had on him as a child and how he carried that into his film-making. I was thrilled to support him and go through all the steps that would make him happy. 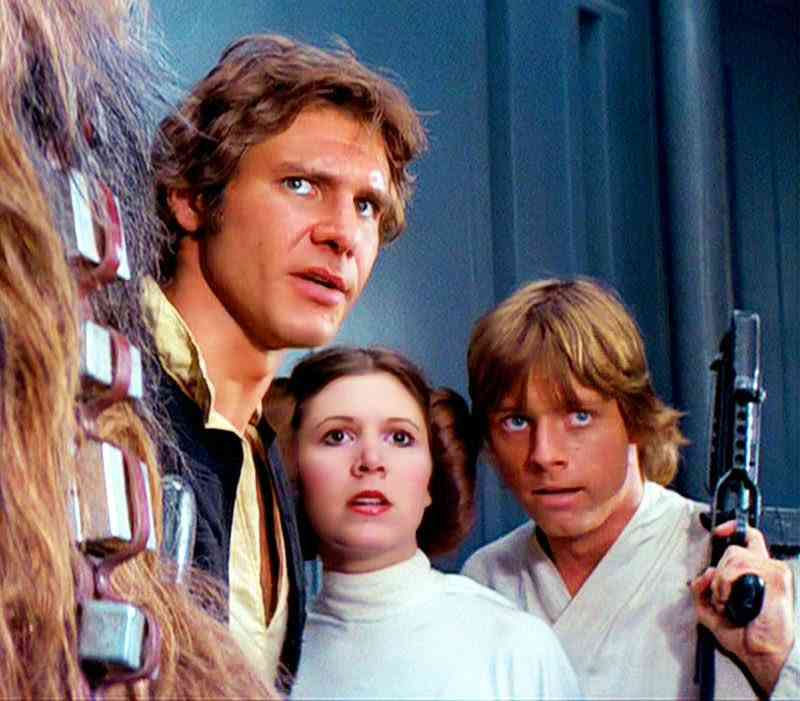 Princess Leia has been unique in the superhero fandom for having a lot of costumes that weren’t overly sexualized. The character Rey, that Daisy Ridley plays, seems to be carrying on that sense of empowered dressing that isn’t focused too much on breasts, nudity, and revealing outfits. How did you approach dressing her character? Was it with that in mind or was it a continuation of the idea behind Princess Leia’s fashion?

I didn’t think of Princess Leia when I was creating costumes for Daisy’s character. Whenever I start a movie, I take all my cues from the script. Those cues might be the climate, the economic background of the character, the type of work or action they’ll be doing. All those things are built into the costume, whether it’s a contemporary film or a period film or futuristic film or fantasy film. It’s a long process of addition and subtraction until the character is discovered and all the interested parties are satisfied—those parties, being myself and the director.

During this process, I’m aided by an extraordinary team of concept artists and costume makers. Ideas and sketches and rough facsimiles are presented to J.J. or whoever the director is. This was no different with Star Wars and with Daisy’s character. Rey is written as a very strong character and it took all the elements that I mentioned earlier, the fact that she’s working, doing very hard work in a very hot and dusty climate that might get cold at night. Everything that she’s wearing and everything that she’s carrying has a reason for being there.

Something I’ve never said to anybody about the costume is that she wears a head wrap. It’s almost like a turban that she has on her head. It’s actually a long-sleeve t-shirt that she put over her head and then took the sleeves and wrapped them around. That’s the garment that she would carry with her if it got cold at night. Yet, she doesn’t want to have to deal with her hair getting all full of sand and dust, so she tied it around her head during the daytime. Everything is dealt with like that. 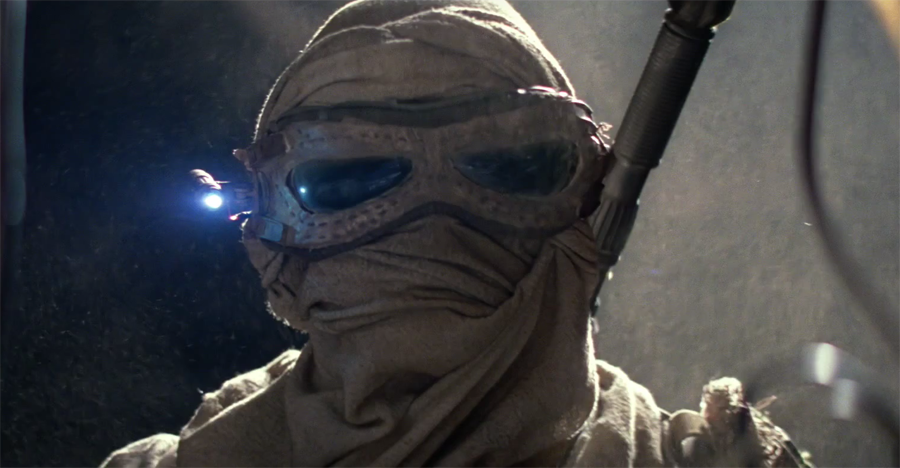 If you look at the goggles that she wears closely, you can see that the lenses are actually old Storm Trooper eyes; maybe she found them in one of the old starships that she’s been scavenging from. Then she’s made them into goggles so she doesn’t get dust in eyes. Coming up with that just adds ingenuity to her character…plus it’s a bit of an inside joke. If somebody notices them―​and I’m sure they will―​they’ll know what they are and what it means and where she got them. I love doing things like this that enriches the character and make you realize how clever they are, but in a very quiet way. People might not notice it at all and that’s fine too. They just see her wearing goggles.

Did you have a favorite Star Wars costume from the original films?

In the entire franchise, it was C-3PO.  In The Force Awakens, it was Captain Phasma. 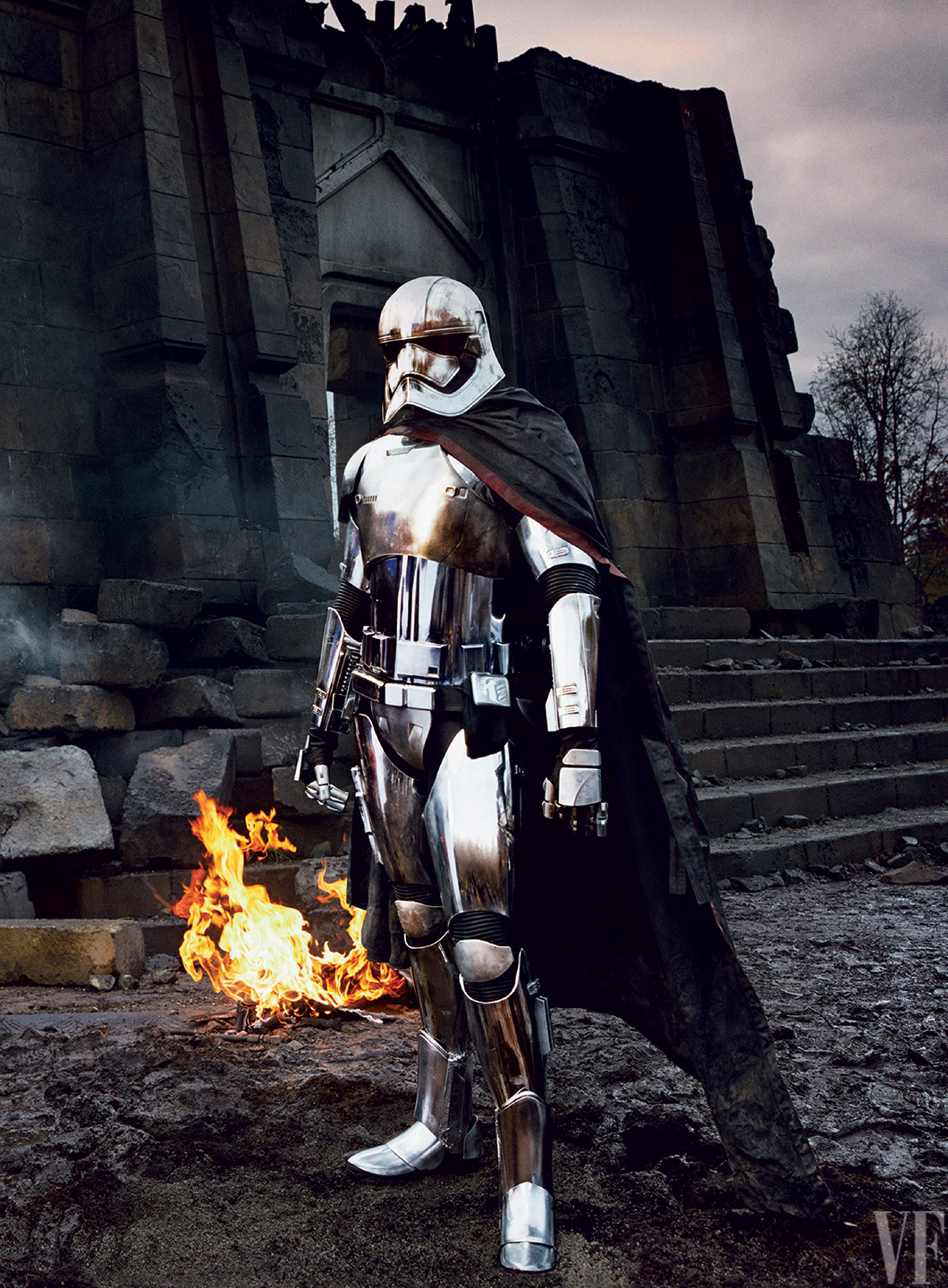 ‘The Force Awakens’ is arguably the most anticipated film in history. Has anyone tried to bribe you to get the full story?

Yes, Carrie Fisher. At our first meeting, she hadn’t yet read the script and she knew that I had. She told me if I revealed Leia’s actions in Force Awakens, she would show me the famous Ruby Slippers from The Wizard of Oz, which her mom, Debbie Reynolds, owned.

Was she incredible to work with?

She’s amazing. I love her. She’s the funniest person in the world and she’s adorable, and warm, and generous. I can’t wait to have her show up here again, to dress her again.

So Kaplan didn’t think of Leia while making the costume for Rey. If she was her daughter, one would assume quite the opposite, right? 😉

For the full interview make sure to go to Elle 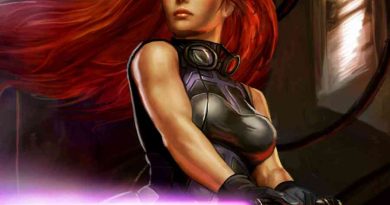 Is Star Wars: Episode 7 Ready for a Female Lead? 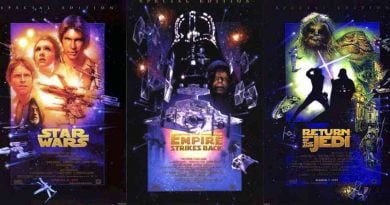 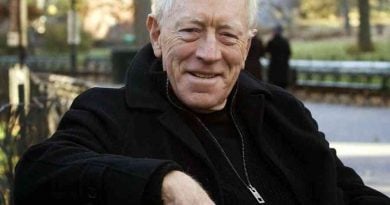